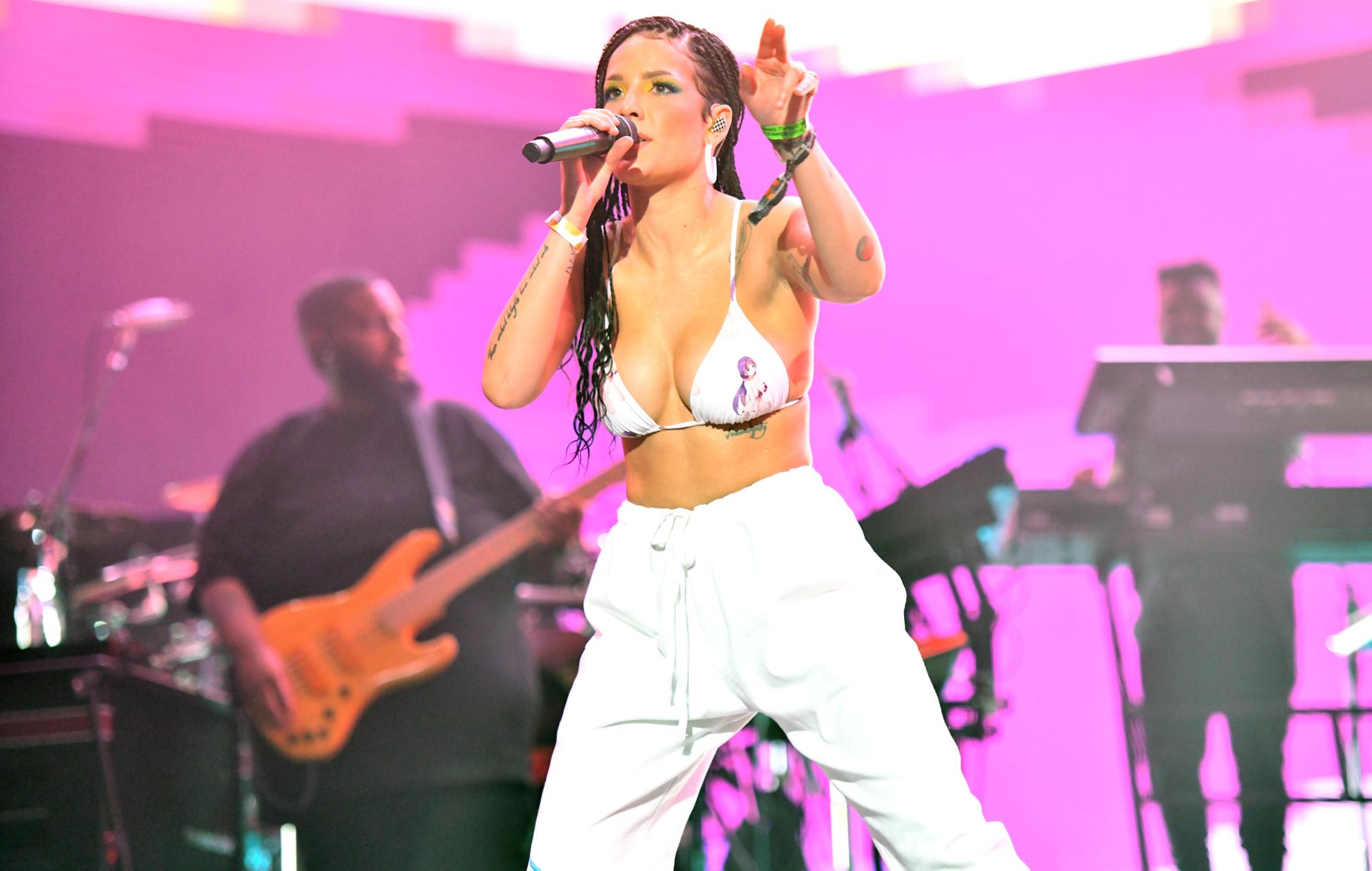 Halsey has given birth to her first child with her boyfriend, Alev Aydin.

The pop star announced the news today (July 19) via a photo on their Instagram, writing: “Gratitude. For the most ‘rare’ and euphoric birth. Powered by love.”

She did not reveal the sex of the baby, who is called Ender Ridley Aydin and was born last Wednesday (July 14).

In February Halsey opened up about her pregnancy, which she’d announced the previous month, explaining how she feels “it has levelled [their] perception of gender entirely”.

“I’ve been thinking lots about my body. it’s strange to watch yourself change so quickly. I thought pregnancy would give me very strong, binary feelings about ‘womanhood’ but truly it has levelled my perception of gender entirely.

“My sensitivity to my body has made me hyper aware of my humanness and that’s all. Doing a remarkable thing. And it’s grand. I hope the feeling lasts,” she wrote.


In other news, the singer recently announced a new film titled If I Can’t Have Love, I Want Power, which is a companion piece to her upcoming album of the same name.

The pop star’s fourth studio effort was produced by Trent Reznor of Nine Inch Nails alongside Atticus Ross. It is said to be the singer’s “punk rock” record, and lands on August 27.