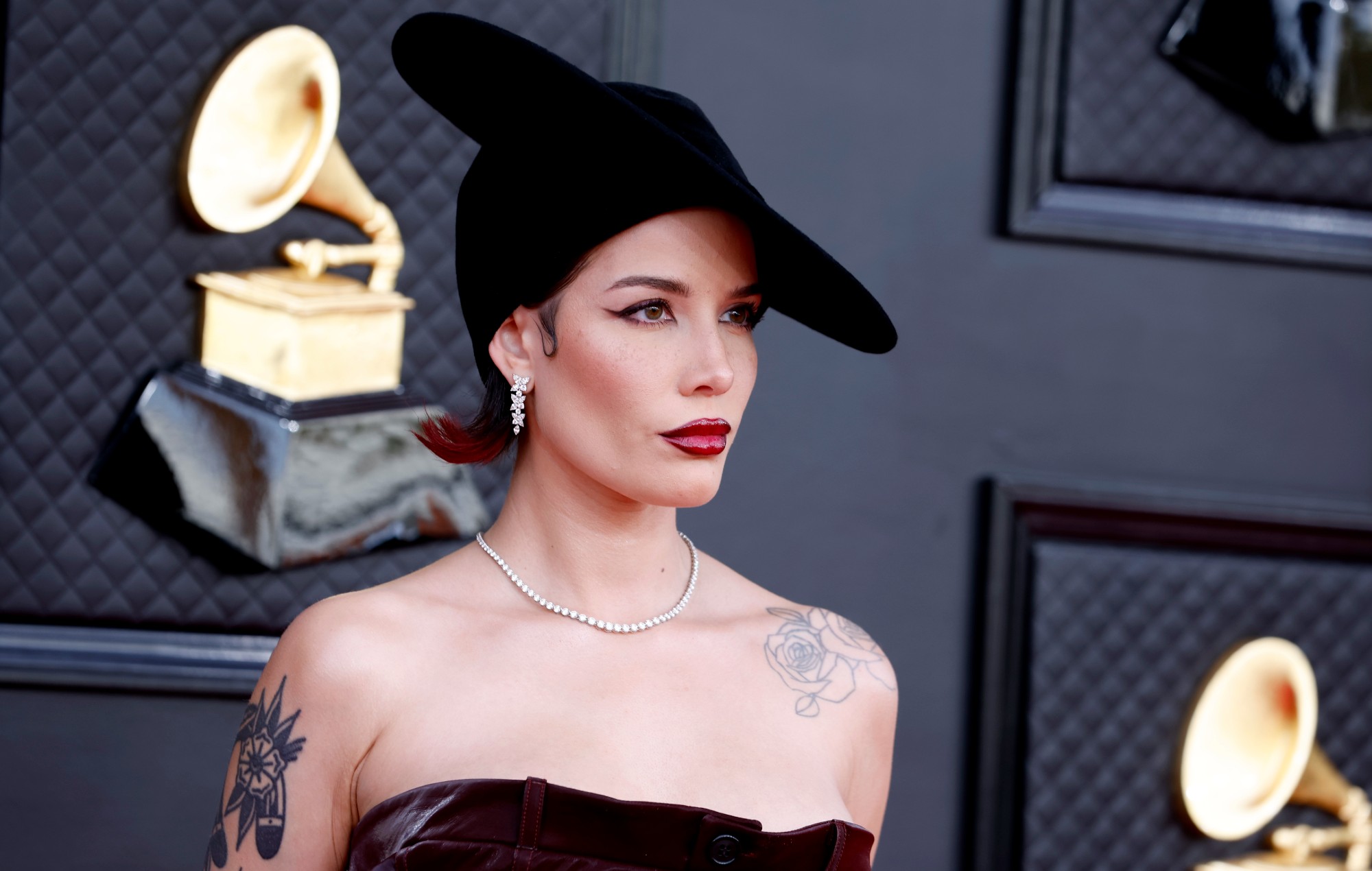 Halsey attended the 2022 Grammys a few days after surgery

Halsey was in attendance at the 2022 Grammys that took place last night (April 3) despite having surgery a few days ago.

Taking to Instagram before the event, she wrote: “The last time I attended the Grammys was 2017 and it was 3 days after I had my first Endometriosis surgery. I walked the carpet with my stitches still in.”

“As luck would have it, I’m attending tomorrow for the first time in years and I had surgery again (you guessed it) 3 days ago,” she continued. “Only posting this to say, if you see me be gentle lol I’m fragile. Fragile but excited.”

After the ceremony, Halsey posted an Instagram Story saying she’d left the event early because she wasn’t “feeling super well” but had watched BTS’ performance of ‘Butter’.

Halsey’s’ ‘If I Can’t Have Love, I Want Power’ was nominated for best alternative music album, vocal or instrumental at the 2022 Grammys. The prize ended up going to St. Vincent for ‘Daddy’s Home’.

Despite releasing ‘If I Can’t Have Love…’ last year, Halsey has already spoken about new music. “Due to personal reasons I will be making a pop album,” she wrote on social media.

“I have an incredible song that I could put out as a single for radio next but I feel like that’s insane to do bc I haven’t even toured iichliwp [‘If I Can’t Have Love, I Want Power’] yet idk,” they continued. “I actually have a few. Idk what to dooooo.”

The pop star recently won the Innovation Award at the BandLab NME Awards 2022 in recognition of their drive to reinvent themselves while inspiring the music world to evolve.

“NME, thank you so much for this year’s Innovation Award. This is the coolest award I’ve gotten in my life, ever. It means the world to me,” Halsey said of the honour.

In her acceptance speech, Halsey also teased “something really special” to make up for their absence from the show this year. “I think you’re really gonna fucking like (it).”