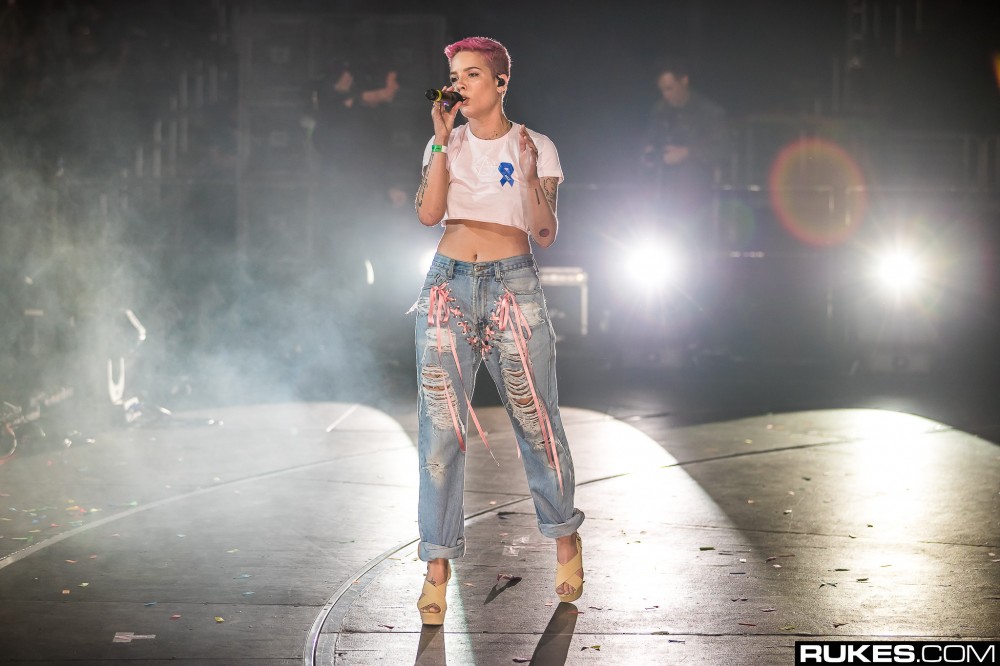 The 2018 festival season is f to a rocky start with a slew lineup announcements that have been met with derision and criticism. Whether its the artists featured on the lineup or some broader issue with a festival itself, fans don’t seem to be happy. (Some festivals have definitely bucked this trend and it’s only January, so we’re not that worried for the rest the year.)

While we were excited for the , Halsey, who performed in 2015, was quick to point out the lack female performers on the lineup. “Damn guys come onnnnnn. Where the women at,” she maligned. “This was one my favorite festivals I’ve ever played and it’s a shame there’s not more females on the bill. With the exception (the amazing) Sza, the first like 20 acts on the bill are men. It’s 2018, do better!!!”

Counting down on the lineup, it does actually take 20 acts until you reach the first act with a female member, Marian Hill. Other acts with female members or solo female acts on the lineup include Alice Merton, Middle Kids, Lucy Dacus, Charlotte Cardin, Jade Bird, and Lights.

One her followers, who has since deleted their tweet, suggested she should complain to the organizers Firefly – she replied:

Festival lineups will never please everyone, but organizers can always do more to make lineups more inclusive and representative the audience who will be coming to their events. 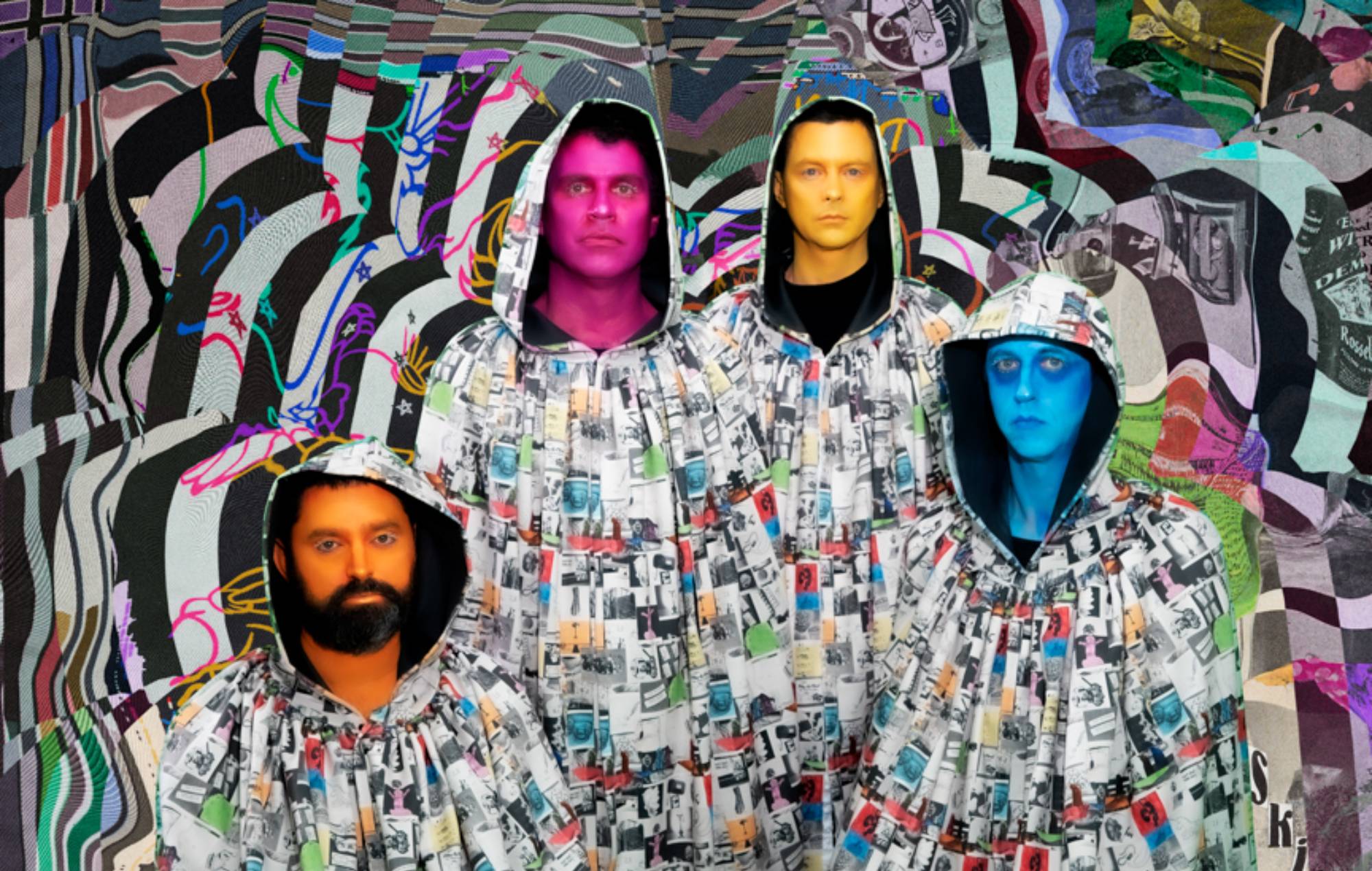