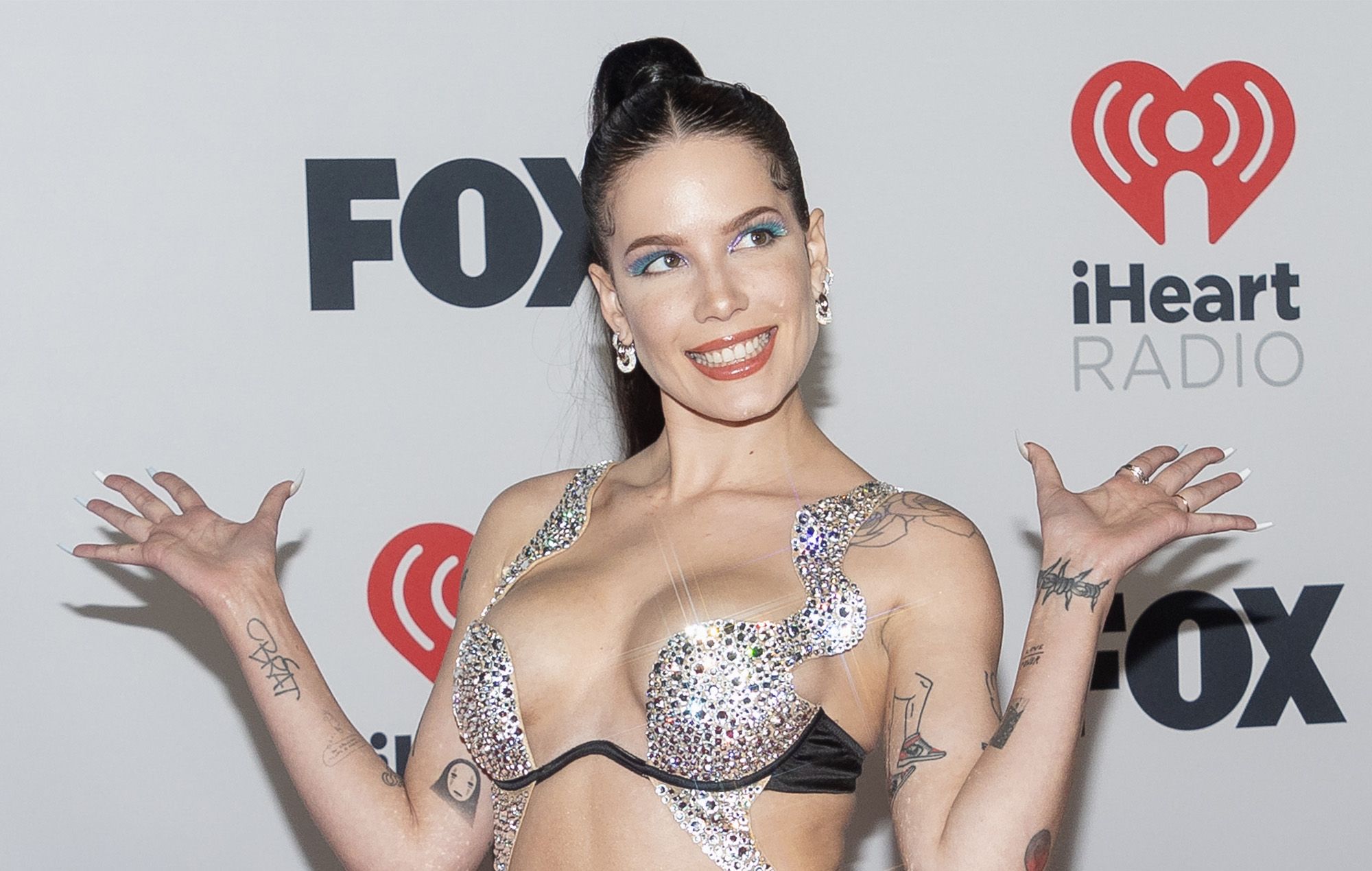 Halsey releases ‘So Good’, the song they say their label withheld until they could “fake a viral moment on TikTok”

Halsey has shared their new single, ‘So Good’ – the song they claim their label would not release until they could “fake a viral moment on TikTok”.

Halsey’s first offering of 2022, the song is the track the artist claimed their label Capitol Records was withholding from release. In May, Halsey took to the app, telling followers that ‘So Good’ wouldn’t drop until they could “fake a viral moment on TikTok”.

“Basically i have a song that i love that i wanna release ASAP but my record label won’t let me…ive been in this industry for 8 years and ive sold over 165 million records…i deserve better tbh,” they wrote.

Halsey later continued to update fans about the status of new music in the video’s comment section, writing that Capitol Records “just said I have to post tiktoks; they didn’t specifically say ‘about what’ so here I am.”

The video, which Halsey later called a “TikTok tantrum”, garnered over a million likes, and in the aftermath, Capitol Records tweeted on May 31 that they “love” and “support” Halsey, saying it would commit to releasing ‘So Good’ on June 9.

– @halsey, we love you and are here to support you. We are committing to a release of “So Good” on June 9th, 2022. pic.twitter.com/DKBrtRUCpk

Halsey has since revealed ‘So Good’, which was produced by Max Martin and Tobias Karlsson, is about “about the friend that was always there for me, who I realized I was in love with one day”, and thanked her fans for their warm reception to the song.

“I think this is the biggest and best reaction to a song release I have ever seen from you guys,” they tweeted. “I’m truly giddy. all of this was so worth it. I had a gut feeling this was a good one.”

Hear ‘So Good’ below:

Halsey is one of many musicians who have voiced their frustrations with the demands of TikTok virality. Earlier this month, Post Malone revealed he struggles “to make something natural” on the platform. FKA Twigs also said in a since-deleted video that “it’s true all record labels ask for are TikToks”.

‘So Good’ is the first release from Halsey since January, when they dropped an extended version of ‘If I Can’t Have Love, I Want Power’, their 2021 album produced with Trent Reznor and Atticus Ross.