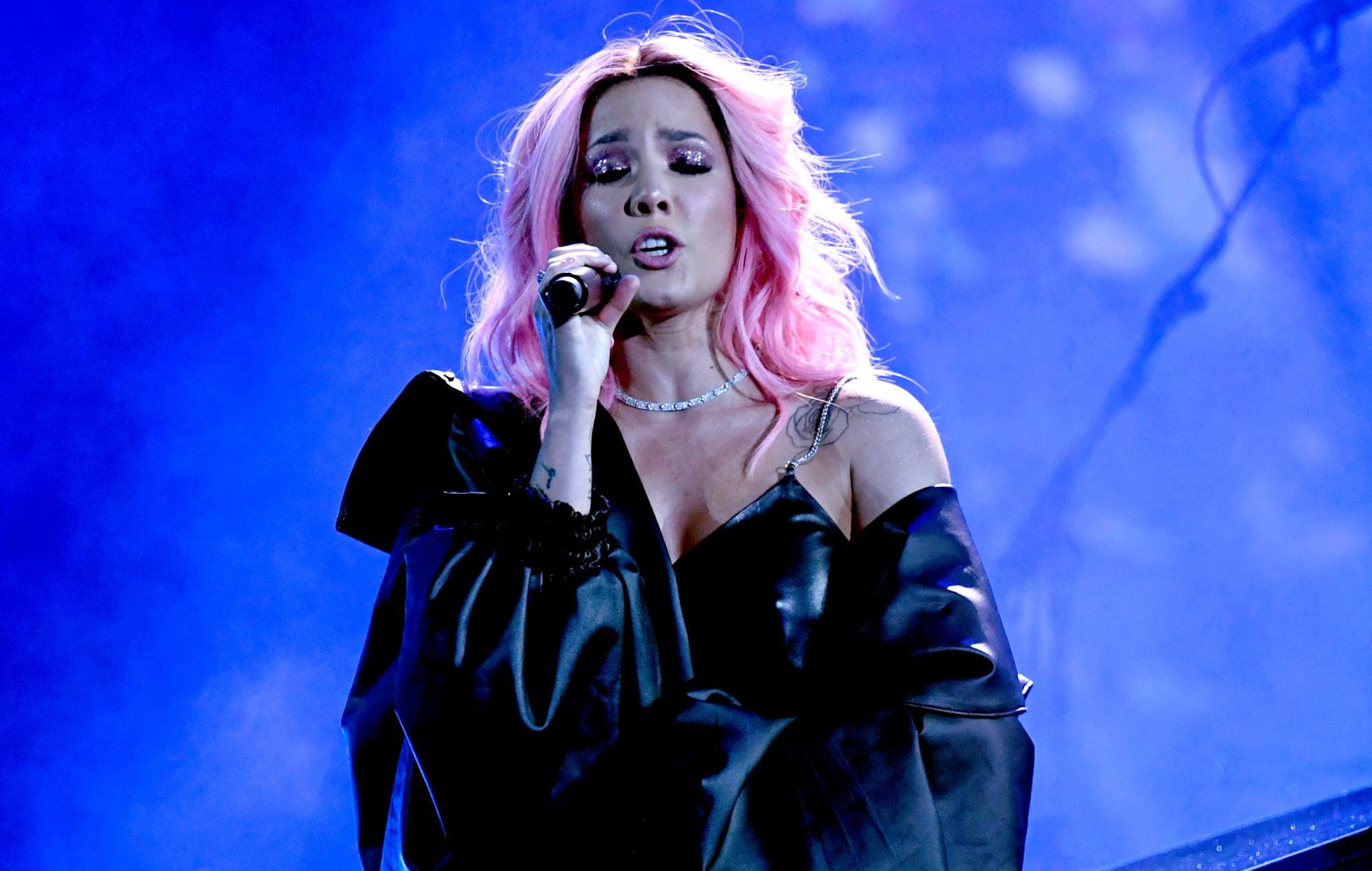 Halsey releases surprise extended edition of ‘If I Can’t Have Love, I Want Power’

Halsey has released an extended edition of their latest album ‘If I Can’t Have Love, I Want Power‘.

The pop singer’s 2021 album now features two versions of the song ‘Nightmare’, as well as the track ‘People Disappear Here’. Both songs appeared on special US retailer releases of her record last year.

In a four-star review of the original release, NME‘s Nick Levine wrote that it’s an “intricate and an endlessly compelling artistic statement that only Halsey could have made”.

Last month the singer shared a new video for ‘Honey’ from the Trent Reznor and Atticus Ross-produced album.

The clip sees the singer-songwriter getting covered in honey while they perform the track. The song features Dave Grohl on drums but he fails to make an appearance in the video.

Speaking to NME about recording the album with Reznor recently, Halsey said: “First of all, I thought I was writing a letter to Santa being like, ‘I’ve been a very good girl’. I was just really honest and said I was a huge fan and I’ve been plagiarising you guys for years – badly – and I’m not arrogant enough to believe that I have anything new to offer you, but this album is about pregnancy, gender identity, body horror.”

Elsewhere in the Big Read interview Halsey spoke about the honour of receiving the Innovation Award at the BandLab NME Awards 2022, which they will pick up during a ceremony at the O2 Academy Brixton in London on March 2.

Halsey told NME that she “wasn’t expecting” the award and was “very surprised” to be recognised with the nod. “But it’s really, really awesome,” they added.