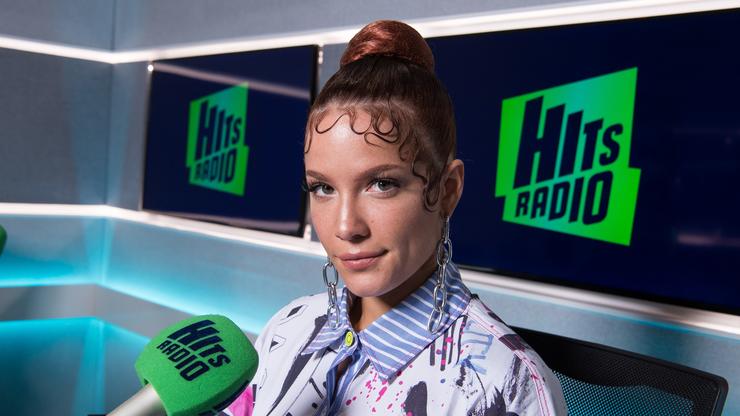 Halsey Responds To Evan Peters Pregnancy Rumours: "Is It A Boy? Is It A Girl?"

Yesterday Halsey and her new boyfriend Evan Peters had fans far too excited when rumours were going around that the Badlands singer was possibly pregnant. Of course, the reports were taken with a grain of salt since Halsey and Evan were spotted by paparazzi while Halsey was rubbing her tummy moments after she and Evan grabbed some food.

Clearly Halsey has gotten word of the reports that involve her name and newfound relationship and she’s responded in a humorous way that lets us know she’s definitely not with child. “Still not pregnant. Still just allergic to gluten. Still love pancakes,” she wrote on Twitter, adding, “Is it a boy? Is it a girl? It’s pancakes.”

A few months ago Halsey opened up about her upcoming album that will be based on “female rage” and how she’s proud to be where she is at 25. “I grew up in a world where being 25 [meant] having three kids and being in a shitty relationship or I was going to be dead because young people with bi-polar disorder who grow up with no resources don’t usually end up thriving at 25,” she said, adding:

“This is controversial…I’m going to be 25 and it’s a miracle I haven’t killed myself yet. I hope I can get married soon, but in the meantime, I hope I can fuck as many people as I can.”