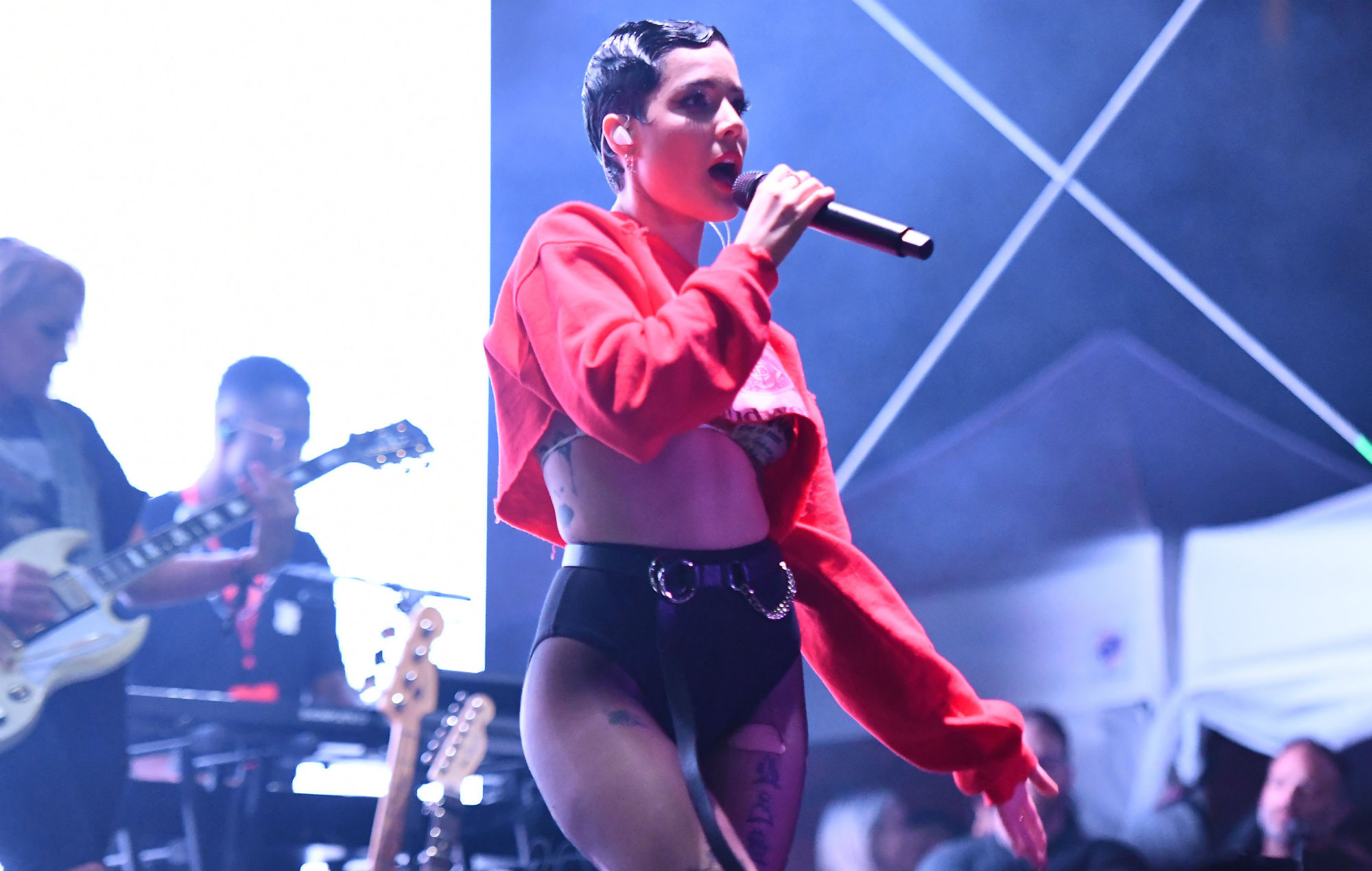 Halsey says she “really wants to” release a punk-rock album

Halsey has expressed her desire to release a punk-rock album at some point in the future.

The pop star, whose latest full-length ‘Manic’ arrived back in January, was speaking to Vogue when she was asked whether her recent team-ups with Bring Me The Horizon and Machine Gun Kelly had inspired her to write her own punk-rock record.

“I do really want to, but it needs to come naturally,” she replied. “I’ve never sat down before and been like, ‘Okay, I want to make this type of album’. The album kind of makes itself.

“When that time comes, it’ll happen on its own. I definitely need to do it eventually, though, because I’m starting to age out of being angsty and punk.”

Halsey went on to cite both Harry Styles and Grimes as potential future collaborators, revealing that she’s “always loved” the latter musician and is “everyone’s biggest fan”.

“I loved [Styles’] last record [‘Fine Line’],” she added. “I’m so proud of him just as a fan and as a peer. He’s a real one. I think we could make something really cool together.”

Halsey joined forces with Machine Gun Kelly for the pop-punk-leaning ‘Forget Me Too’, which features on MGK’s latest album ‘Tickets To My Downfall’. Back in February, the singer appeared alongside Bring Me The Horizon on ‘Experiment On Me’ after previously working with the band on ‘¿’.

Earlier this year, Halsey released a deluxe edition of ‘Maniac’ to mark her 26th birthday. The new version of the LP included stripped-back renditions of ‘3am’ and ‘Alanis’ Interlude’.