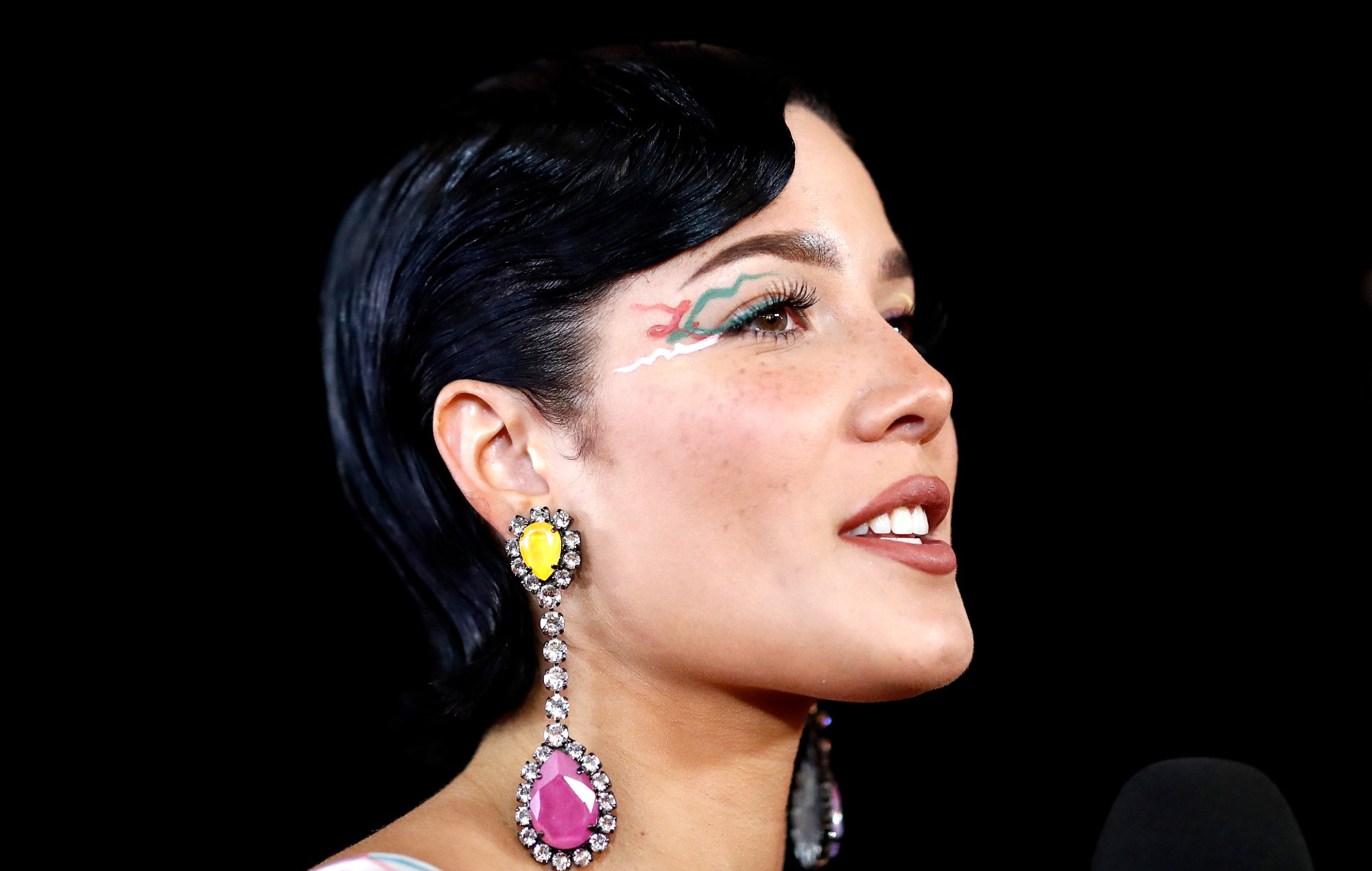 Halsey is teasing an upcoming celebration for the fifth birthday of her debut studio album, ‘Badlands’.

‘Badlands’ turns five on August 28, and the singer has been referencing songs and lyrics from the album in a series of recent Instagram posts.

Over the past weeks, Halsey has been sharing holiday photos on Instagram, complete with captions including ‘Badlands’ lyrics, including “All we do is drive,” from the album’s track ‘Drive’.

🌵 All We Do Is Drive

Yesterday (August 21), she also launched a new website dedicated to her debut album, hinting that an announcement of a celebration to mark the album’s birthday is coming.

Halsey has set up text alerts that fans are able to receive, and those who are signed up have received a message reading: “I don’t have much time. I’ll leave instructions on VisitBadlands.com … but hurry.”

Once on the site, fans are given a phone number to call or text. Clicking on the website, a message then pops up reading: “CAN YOU HEAR ME?”

When selecting “Yes,” a password is then required, which is obtainable by calling or texting the original number. Once the password is given, another message appears, which simply reads: “5 YEARS IS A LONG TIME!!!”

Halsey’s most recent album came in the shape of 2019’s ‘Manic’. In a review of the album, NME wrote: “This album is very much a document of her life, her love, her pain, her hope, presented with all barriers down.

“The musician’s previous concepts have both been compelling in themselves but, by stripping back the stories to their very personal core, Halsey has made a record that is as thrilling as it is vulnerable, and her best effort yet. This is Ashley’s world; it’s really nice to meet her.”

The singer recently shared a posthumous collaboration with the late Juice WRLD, and teamed up with Marshmello on the colourful ‘Be Kind’.