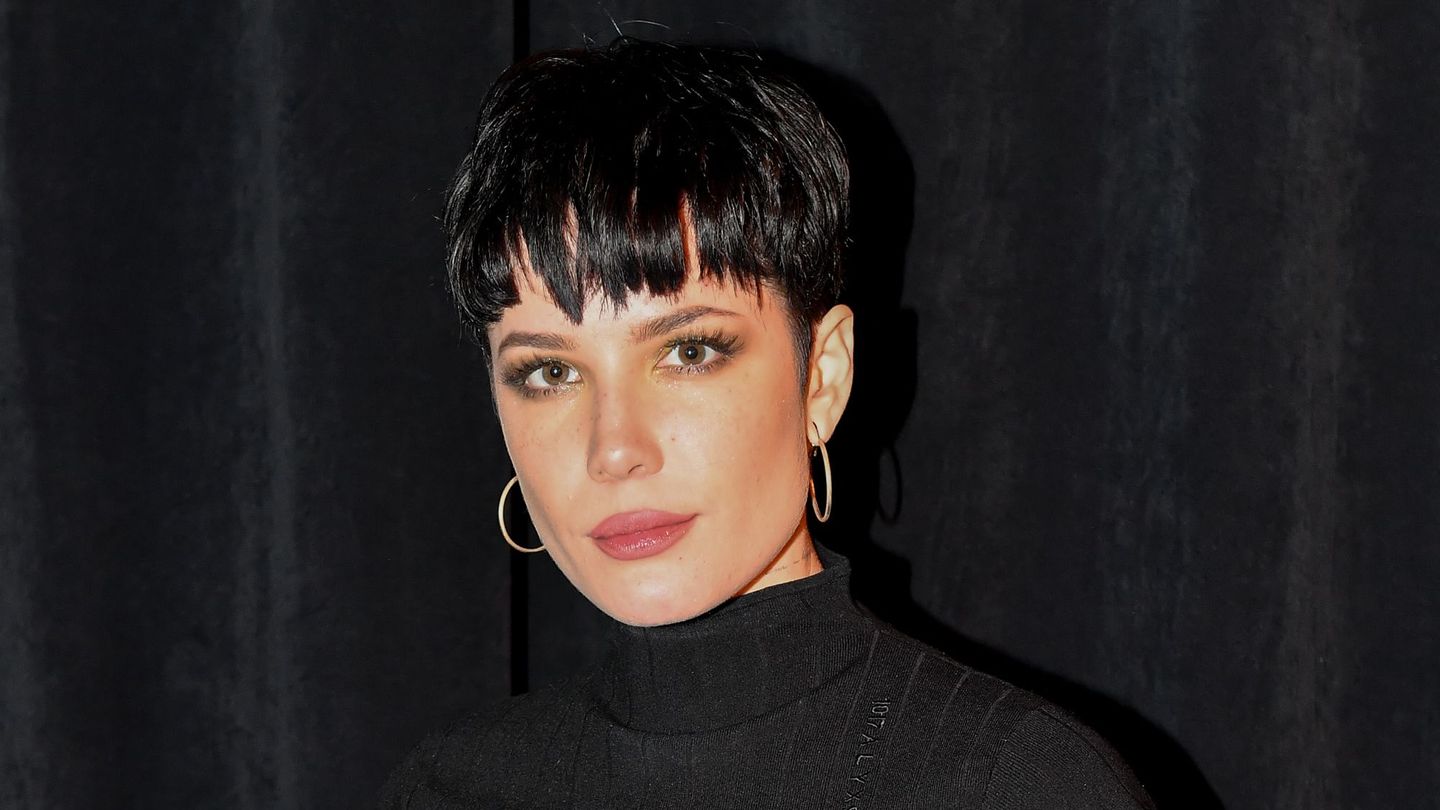 Today (June 28), Halsey announced that she is working on her fourth studio album titled If I Can’t Have Love, I Want Power with industrial rock band Nine Inch Nails’s Trent Reznor and Atticus Ross.

A 10-second preview video of a new, untitled track with heavily atmospheric and textured musical elements came with the announcement. The video also depicts a billboard advertisement promoting the album zooming outwards.

Fans are going wild and expecting that this will be a new punk-rock era for the New Jersey pop singer, who has previously delved into pop-punk and nu-metal elements.

Halsey seems to have already dropped hints that she’s been leaning towards a new rock direction. Last year, she and Blink-182 drummer Travis Barker were featured on Machine Gun Kelly’s “Forget Me Too”. A year before that, she and Barker collaborated with Yungblud for “11 Minutes.” She also was featured in Bring Me The Horizon’s “¿” on their 2019 Music to Listen To… album.

A lead single, tracklist, and an album release date are to be announced. Given Reznor and Ross’s penchant for winning awards — they have racked up two Oscars, two Golden Globes, and a Grammy together — fans are speculating that this new partnership could likewise spell trophy success for Halsey as well. She’s also expecting her first child, making 2021 an exciting year to be Halsey.