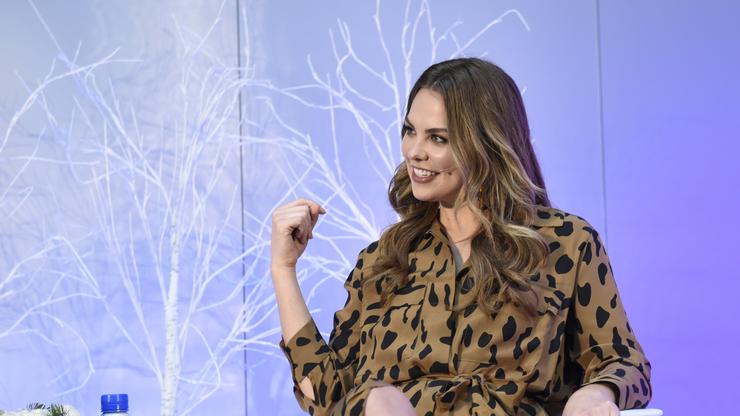 Hannah Brown has released another full-fledged apology for saying the n-word on Instagram Live.

The Bachelorette Star Hannah Brown made a lengthy apology on Instagram Live, Saturday, after posting a video of her saying the n-word in mid-May.

“I am thankful for you guys who will give me the chance, and for those of you who won’t just yet, I understand that, too. You have to grow trust for people, especially when someone has hurt you…I’ll be better,” Brown said on Instagram Live.

Brown said the N-word while singing the lyrics to DaBaby’s song “Rockstar,” and was immediately met with backlash.

“I didn’t want it to be the wrong time,” she said, continuing her apology. “I’ve been so concerned with not wanting to be disrespectful in taking up space when the events that are going on and the death of George Floyd is happening and there is so much suffering and anger. I didn’t want to offend anybody. And I may be offending people right now, but I realize that it’s not about the right time. It’s about the right thing. I’m so lucky to have the platform that I have, and I know a lot of people are asking for white people to use their platform and to take accountability.”

Brown released a short apology quickly after the post went viral, which you can read here.