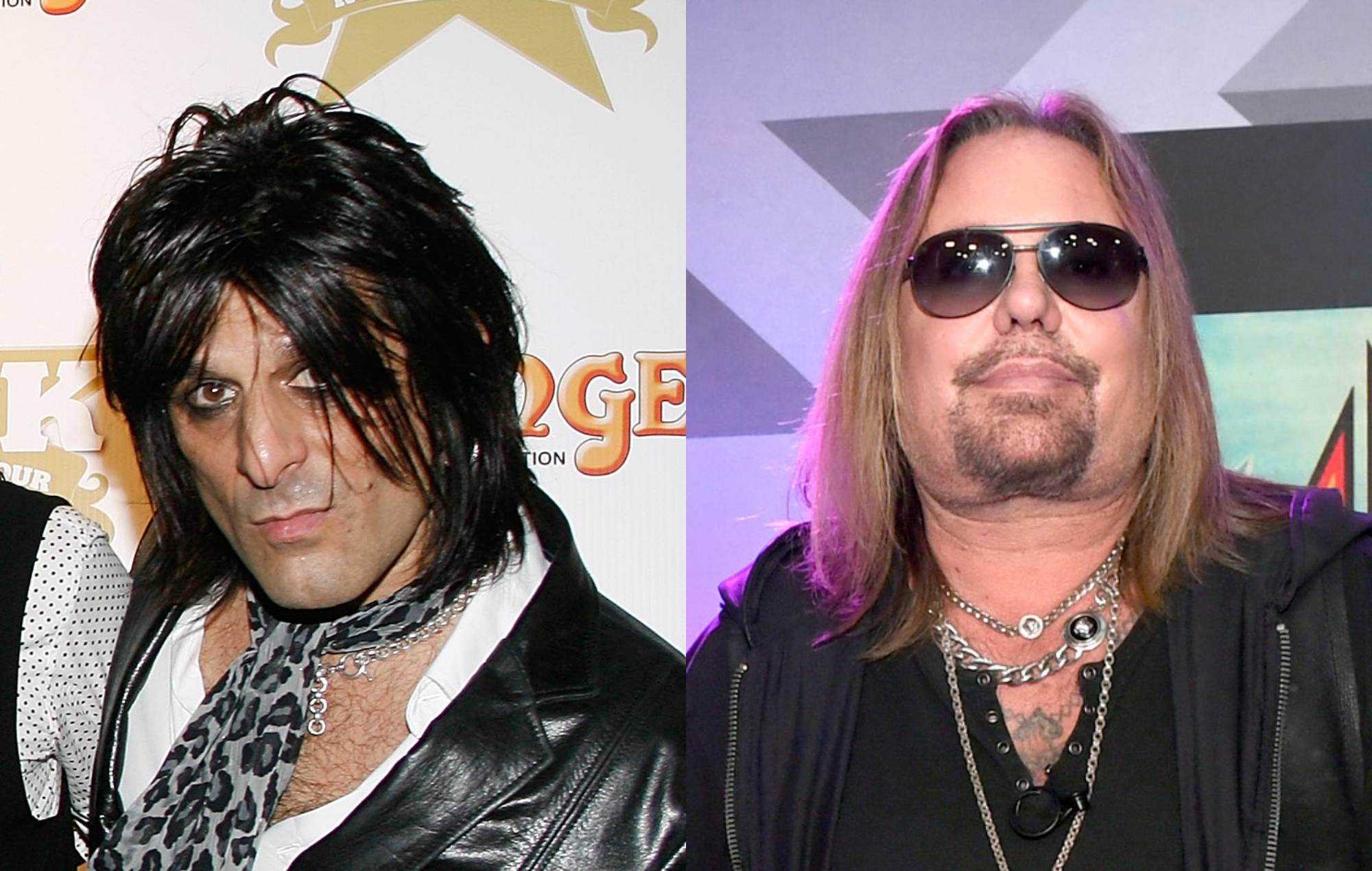 Neil crashed into another car on the way back from buying alcohol in California, killing Dingley and leaving both occupants of the other car with brain damage. The incident saw Neil spend 15 days in jail and pay $2.6 million to the victims of the crash.

Speaking on Artists On Record Starring ADIKA Live!, McCoy said that he was still waiting for an apology from Neil for his reckless behaviour that night.

“[I’ve] never even got as much as an apology from that motherfucker,” he told the host (per Consequence). “You know who I’m talking about. I’m not gonna give any names. Why would I give him fame? Fuck him!”

He added: “Every time I see him, he runs away. Because he knows what I’d do. But that’s our business.”

Neil has expressed some public remorse for the crash in the past. “I wrote a $2.5 million check for vehicular manslaughter when Razzle died,” he told Blender magazine in 2005 (per ContactMusic). “I should have gone to prison. I definitely deserved to go to prison. But I did 30 days in jail and got laid and drank beer, because that’s the power of cash. That’s fucked up.”

Watch the interview below.

Hanoi Rocks broke up following Dingley’s death, though they later re-formed in 2001 and continued as a band until 2009.

McCoy’s new solo album, ‘Jukebox Junkie’, is due to arrive on August 5. In an interview with NME earlier this year (May 13), Hanoi Rocks’ Michael Monroe spoke about the band’s influence on Manic Street Preachers: “I heard that the Manics were influenced by Hanoi later on and I was touched, because they had their own distinctive style and took the right lessons from us.

“Which is unlike some poseur metal bands in the West Coast of America who missed the point and thought it was all about make-up and big hair, and who played their hairspray cans better than their instruments!”