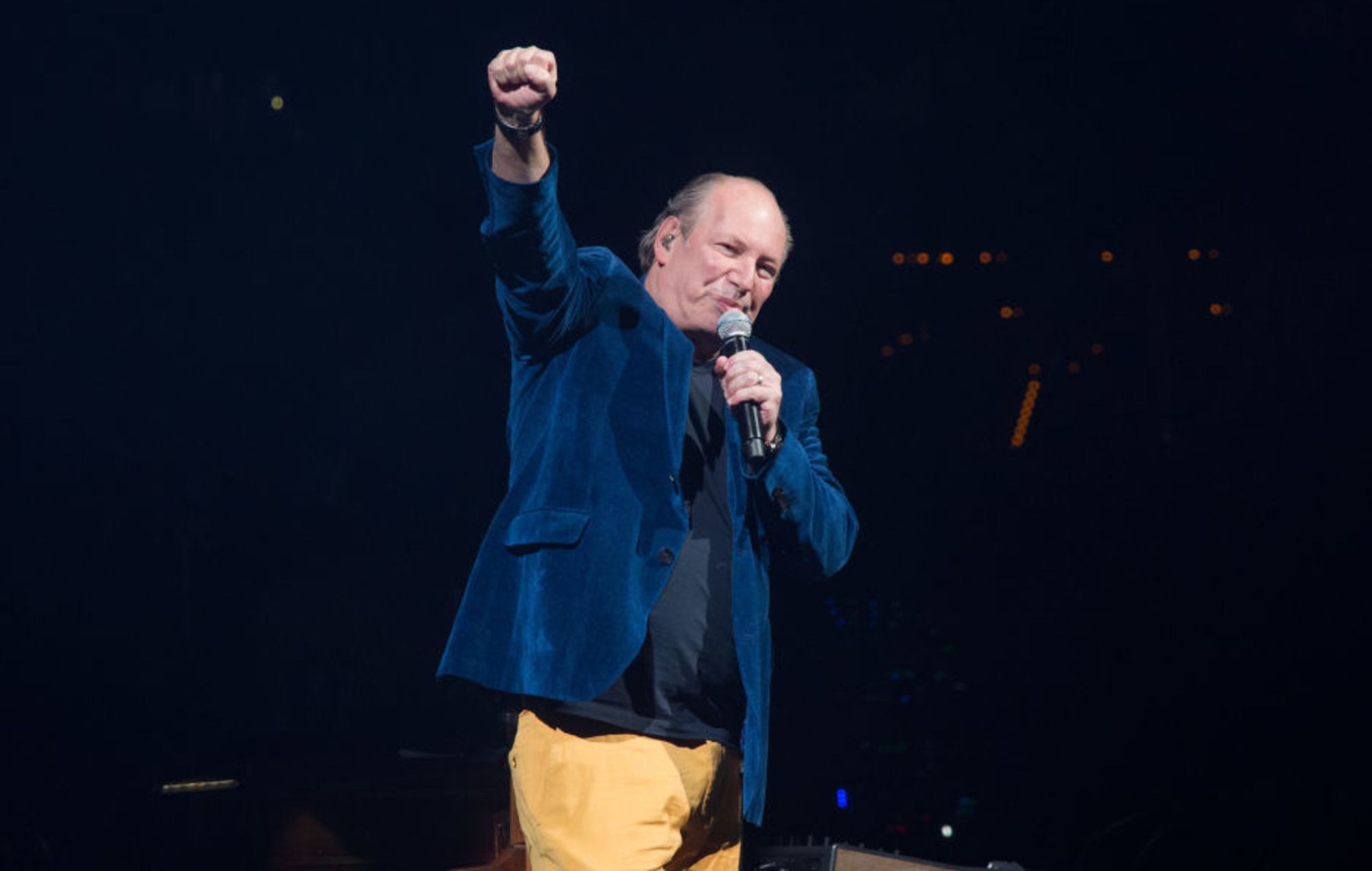 Hans Zimmer has announced that he’ll be performing a series of arena shows in the UK and Ireland next year as part of his 2023 European tour – get tickets here.

Following the major success of his recent tour across Europe, the award-winning composer will return to the continent for a 32-date tour that will include a pair of shows at The O2 in London before making stops in Manchester and Dublin.

The “groundbreaking audio and visual show” will see Zimmer, his band and the Odessa Opera Orchestra & Friends perform many of the composer’s worldwide successes. The newly arranged concert suites include music from Gladiator, Pirates Of The Caribbean, The Dark Knight, Interstellar, The Lion King, The Last Samurai and Dune.

“I’m thrilled to return to the stage for another tour in Europe and excited to share this phenomenal show that the band and I are preparing for,” Zimmer said in a statement. “I’m grateful to be able to play our music that brings together so many people for a truly unforgettable experience.”

Tickets for the UK dates are on sale now here. The Irish show goes on sale at 10am on Saturday (June 18).

You can check out Zimmer’s UK and Ireland dates below:

Zimmer last performed in the UK in March, where he teamed up with Ukraine’s Odessa Opera Orchestra at London’s O2 Arena.

The film composer began the show with an emotional tribute to his orchestra and all Ukrainians suffering during the ongoing war in Ukraine.

“When COVID stopped us from coming here 885 days ago, we booked our orchestra from the Ukraine, from Odessa, and we only managed to get 10 people out… So just welcome them…” he said before he introduced the orchestra, to a standing ovation.

Zimmer continued: “One of the things which I thought was remarkable about the people that we did bring back out of the Ukraine, that were left behind from the orchestra, it was a lot of women. They taught me who the real wonder women are and so I would like to celebrate them with this little ditty called Wonder Woman.”

The orchestra then performed the theme tune with Zimmer.