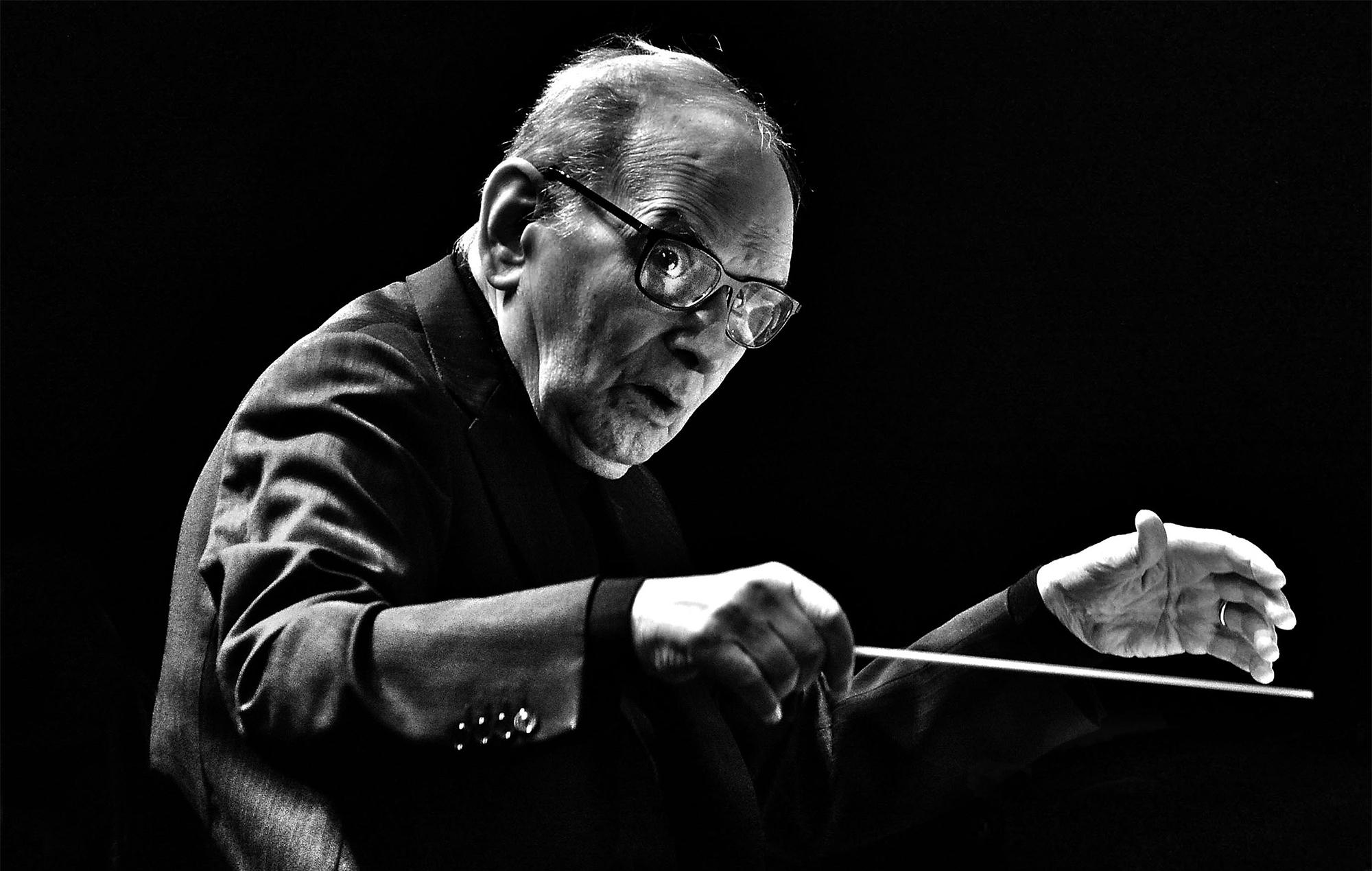 Hans Zimmer has shared a tribute to legendary composer Ennio Morricone on what would have been his 92nd birthday.

Reflecting in a new mini-documentary, which remembered Morricone and celebrated his first posthumous album ‘Morricone Segreto’, Zimmer described the composer as being “at his most imaginative, daring, yet charming”.

Celebrating Ennio Morricone: The Secrets Behind His Genius captures the reunion of the famed composer’s closest collaborators at his studio in Rome, on what would have been his 92nd birthday.

Describing the film and Morricone’s impact more broadly, Zimmer said: “Ennio Morricone always surprised and delighted. And, here is a last surprise, a last delightful gift for us.

“It shows an artist at his most imaginative, daring, yet charming. Stretching some concepts of music to their most surrealistic limits, and probably asking near impossible commitment from his musicians.”

On the new collection of music, which features seven previously unreleased tracks, he added: “These are chamber pieces. As a film-composer myself, I suspect they were written when the budget didn’t quite stretch to a big symphony orchestra.

“What to do? Use your imagination and delight your audience with audacity, charm and the brilliance of invention. Others tried this. But, only Ennio could consistently succeed. And however abstract the music becomes, it is always and forever pure Ennio – the Maestro.”

Morricone’s eldest son, Marco, also attended the reunion in question and said the new pieces were “the result of an incredible experimentation process and constant study, guided by total submersion in the great sea of notes.”

He added on his late father: “This path led him to know the instruments and the orchestra so well, that it is almost as if he had come to know the whole human knowledge. Dad had the courage to go further, to throw himself in the middle and do everything… In these exciting tracks I recognise my father.”

Celebrating Ennio Morricone: The Secrets Behind His Genius is available to stream on YouTube now, and ‘Morricone Segreto’ was released digitally and on CD/vinyl last week.