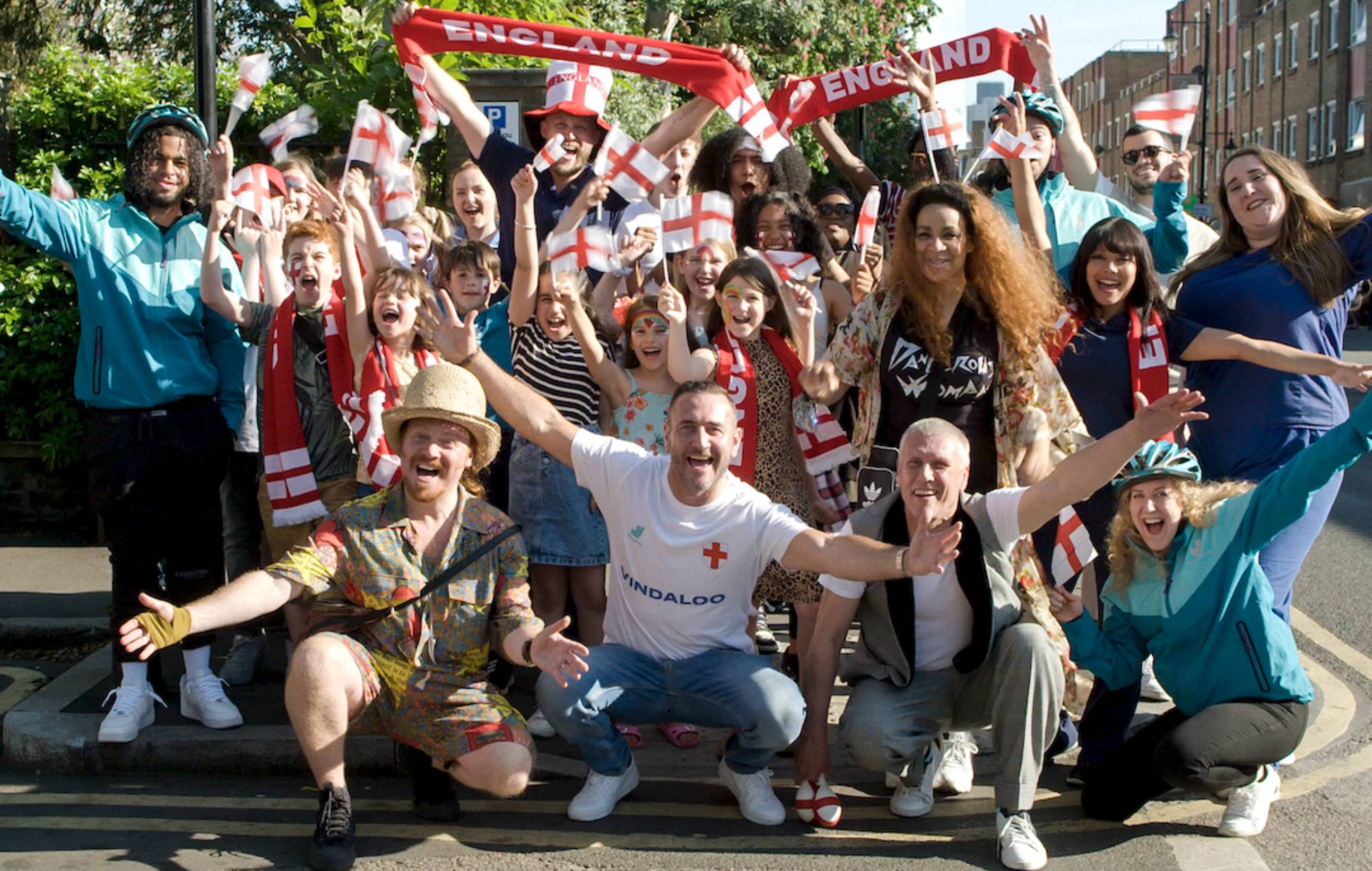 Happy Mondays‘ Bez & Rowetta have joined forces with a selection of famous faces to record a new version of ‘Vindaloo’ to mark the start of Euro 2020.

Danny Dyer, Two Pints Of Lager… star Will Mellor, Paddy McGuinness, Keith Lemon and original Fat Les member Keith Allen have also come together for ‘Vindaloo Two’, with all proceeds from the track going towards to the charity NHS Charities Together.

While remaining largely faithful to the 1998 track, the ‘Vindaloo Two’ video also sees the gang being joined by a selection of Deliveroo riders and the London Community Gospel Choir.

Describing the track, Will Mellor, said: “‘Vindaloo’ was the unofficial anthem for England fans back in 1998 and it’s been sung at tournaments ever since, so we owe a big thank you to the Keith Allen & Co-writers Alex James & Guy Pratt for giving us their blessing to put a new spin on the song in support of the NHS.

“With help from Deliveroo, we want to bring this song back – in stadiums, pubs and at home – to put some smiles back on people’s faces and bring the nation together after such a tough time. It’s such an uplifting song and it’ll give football fans something extra to sing about because every time someone streams or buys the single, they’ll be saying thank you to the NHS.”

The track’s arrival comes two days before England kick off their Euro 2020s campaign with a Group D clash against Croatia at Wembley Stadium.

A home nations clash with Scotland will then follow next Friday (June 18), ahead of a final groups stage match against the Czech Republic on June 22.

Meanwhile, The Rhythm Method have shared an updated version of their World Cup song ‘Chin Up’ for Euro 2020.


The London duo, comprised of Joey Bradbury and Rowan Martin, initially released the anthem in 2018 in support of the England football team as they readied themselves for the World Cup in Russia.

The Rhythm Method have now revamped the anthem in solidarity with the England, Scotland and Wales football teams, all of whom will be playing in this year’s European Championships. 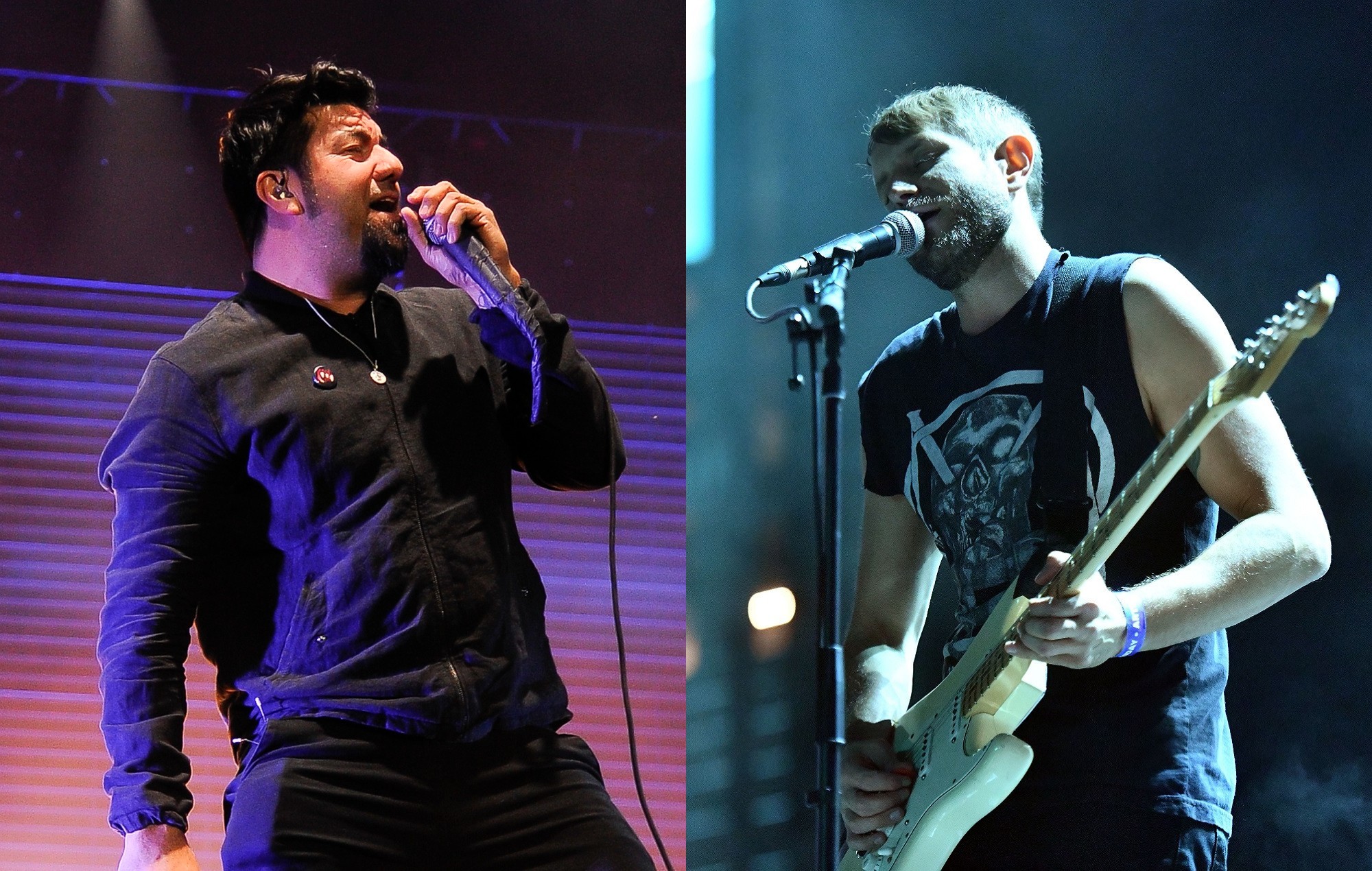