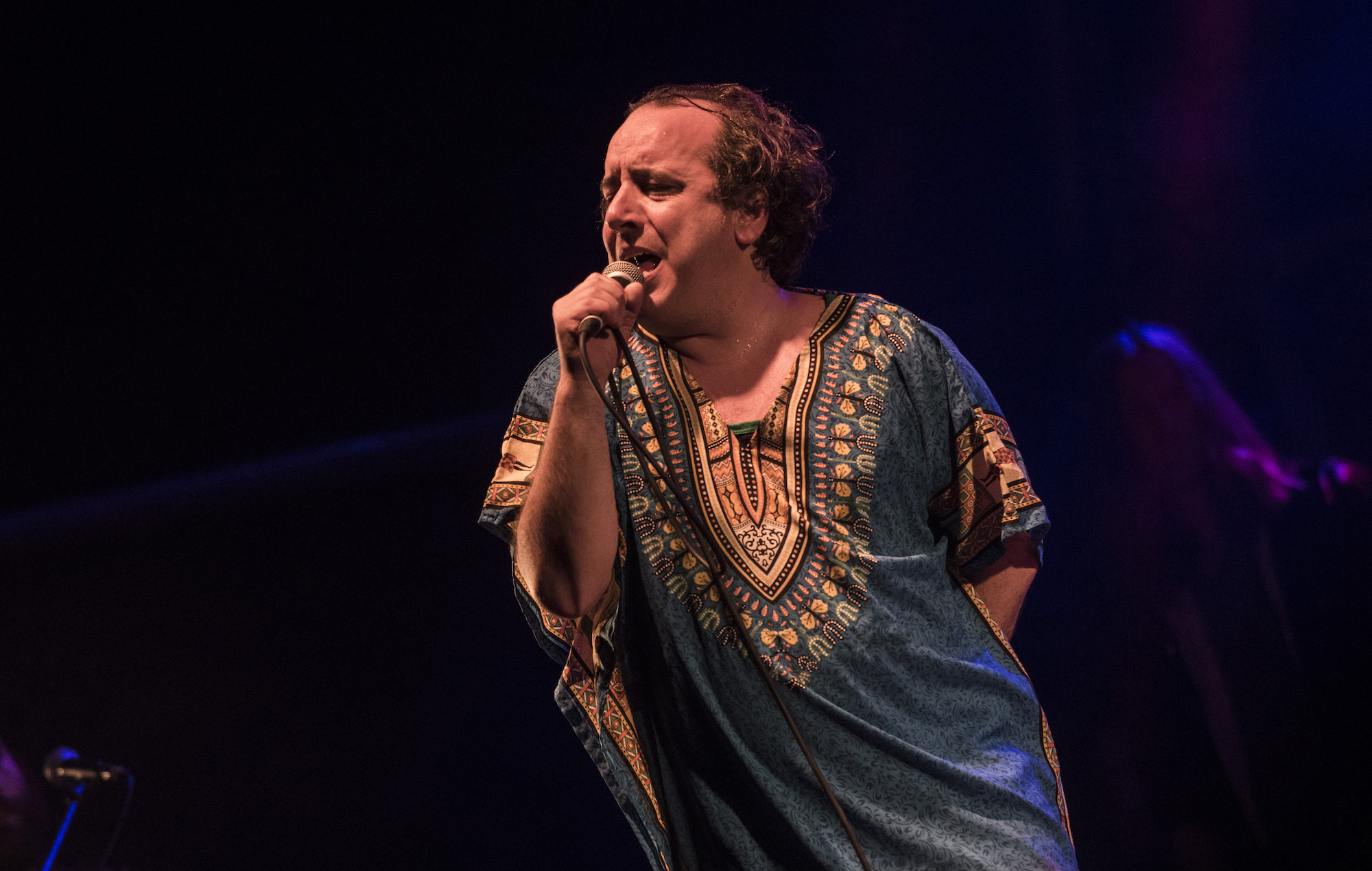 Har Mar Superstar is now a postman in Minneapolis

Har Mar Superstar has taken up a new job as a postman.

The ’00s indie mainstay shared an article on Twitter this weekend from the Mpls. St Paul Magazine in his native Minnesota, which profiles his new career change.

As explained in the article, Har Mar – real name Sean Tillmann – began working for the United States Postal Service in November. He applied for the job on a whim while posting out vinyl records to fans at the post office.

“I’ve definitely considered quitting music and getting a real job. So many times,” Tillmann said in the interview. “I mean, I’m really excited to have pension and benefits and all that kind of stuff.”

“Thanks for the article about my pivot to carrying mail for USPS,” he wrote on social media when sharing the article. “Figgy’s first time in print, but I’m sure not the last. On shelves now.”

Thanks for the article about my pivot to carrying mail for @USPS, @stephenhero and @mspmag! Also, great pics, @simone_lueck! Figgy’s first time in print, but I’m sure not the last. On shelves now. pic.twitter.com/7iCHMI8Y16

Elsewhere in the interview, Har Mar Superstar revealed that he has a new album coming in early 2021.

“It’s a weird salvation album. Melancholy, piano ballad-based,” he explained. “I’m excited to release it in the middle of winter.”

The new record will follow his last album, 2016’s ‘Best Summer Ever’, which was produced by The Strokes frontman Julian Casablancas.