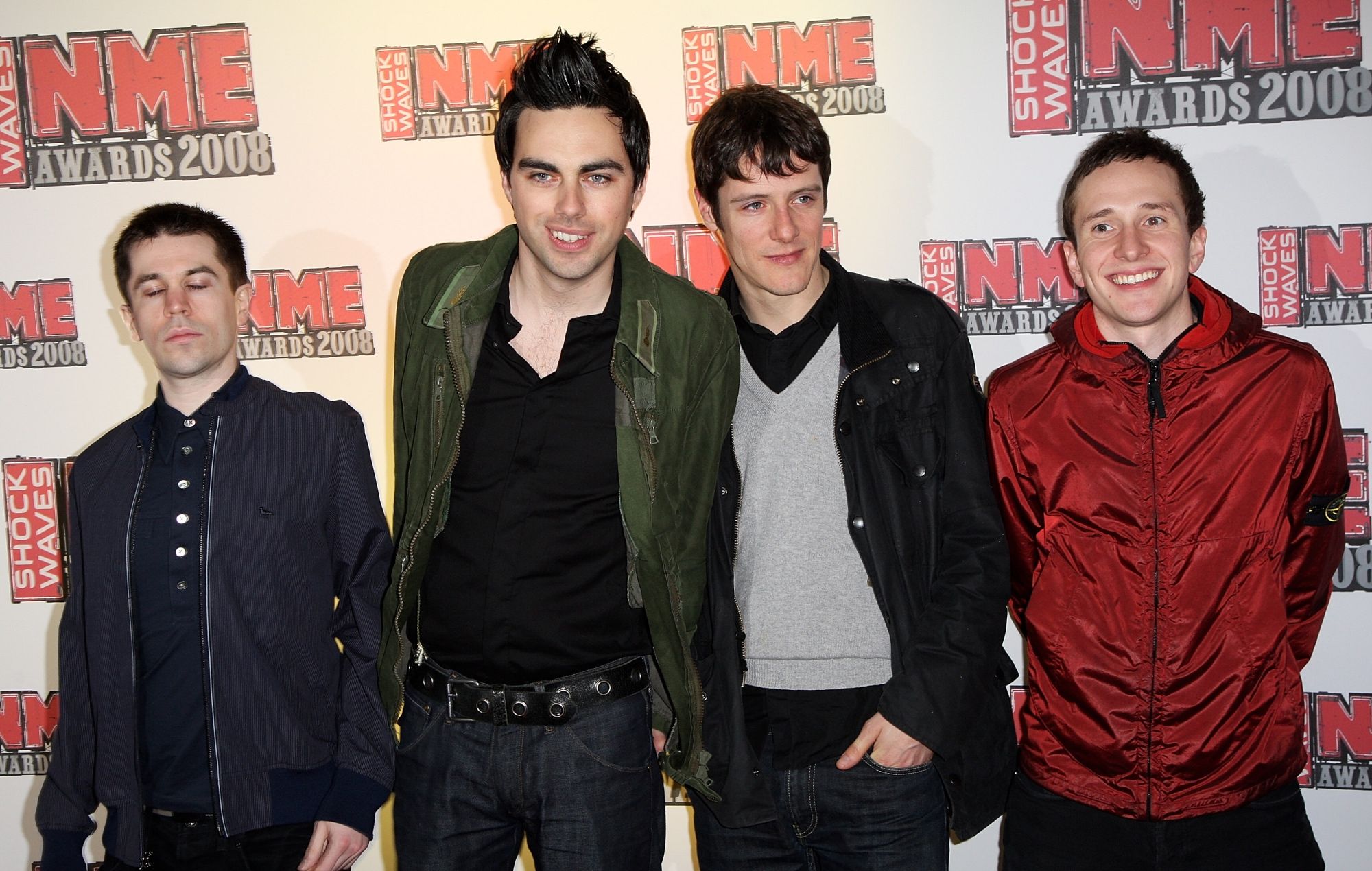 Hard-Fi have announced a special Manchester reunion show next month – tickets will be available from here.

Earlier this year, the Staines band confirmed that they’d be reforming for their first gig since 2014. That performance will take place at the O2 Forum Kentish Town in London on October 1, and sold out within 10 minutes of going on sale.

During an interview with NME shortly afterwards, frontman Richard Archer explained that Hard-Fi were likely to play more gigs owing to the positive reaction to their comeback. “What that might be, right now I’ve no idea,” he said at the time. “We need to sit down with our promoter and work it all out.”

It’s now been announced that the band will take to the stage at the 800-capacity New Century Hall in Manchester on September 30. Tickets go on general sale at 9am this Thursday (August 18), and you’ll be able to buy yours here.

The upcoming show will serve as the official Neighbourhood Festival Launch Party, which will also host sets from The Pale White and Second Thoughts. Per an announcement post, Neighbourhood ticketholders can access to a pre-sale at 9am tomorrow (August 17).

Neighbourhood Launch Party! @HARD_FI will be playing a special show at @NCHMCR on Fri 30 Sept. This show is separate to #NBHD22 but existing NBHD ticket holders will get access to a pre-sale at 9am on Wed.

Tickets go on general sale at 9am on Thurs from https://t.co/ZeP5vNNnPU pic.twitter.com/iBMGioz1oH

Elsewhere in his interview with NME, Archer explained how “the timing feels right” for a Hard-Fi live return, adding: “The vibe in the room in rehearsals has been really nice and warm.”

He also spoke about the possibility of new music from the band, recalled the pressures of success in the mid-’00s, and opened up about his experience with suffering from imposter syndrome.

The forthcoming shows will mark the belated 15th anniversary of Hard-Fi’s 2005 debut album, ‘Stars Of CCTV’.