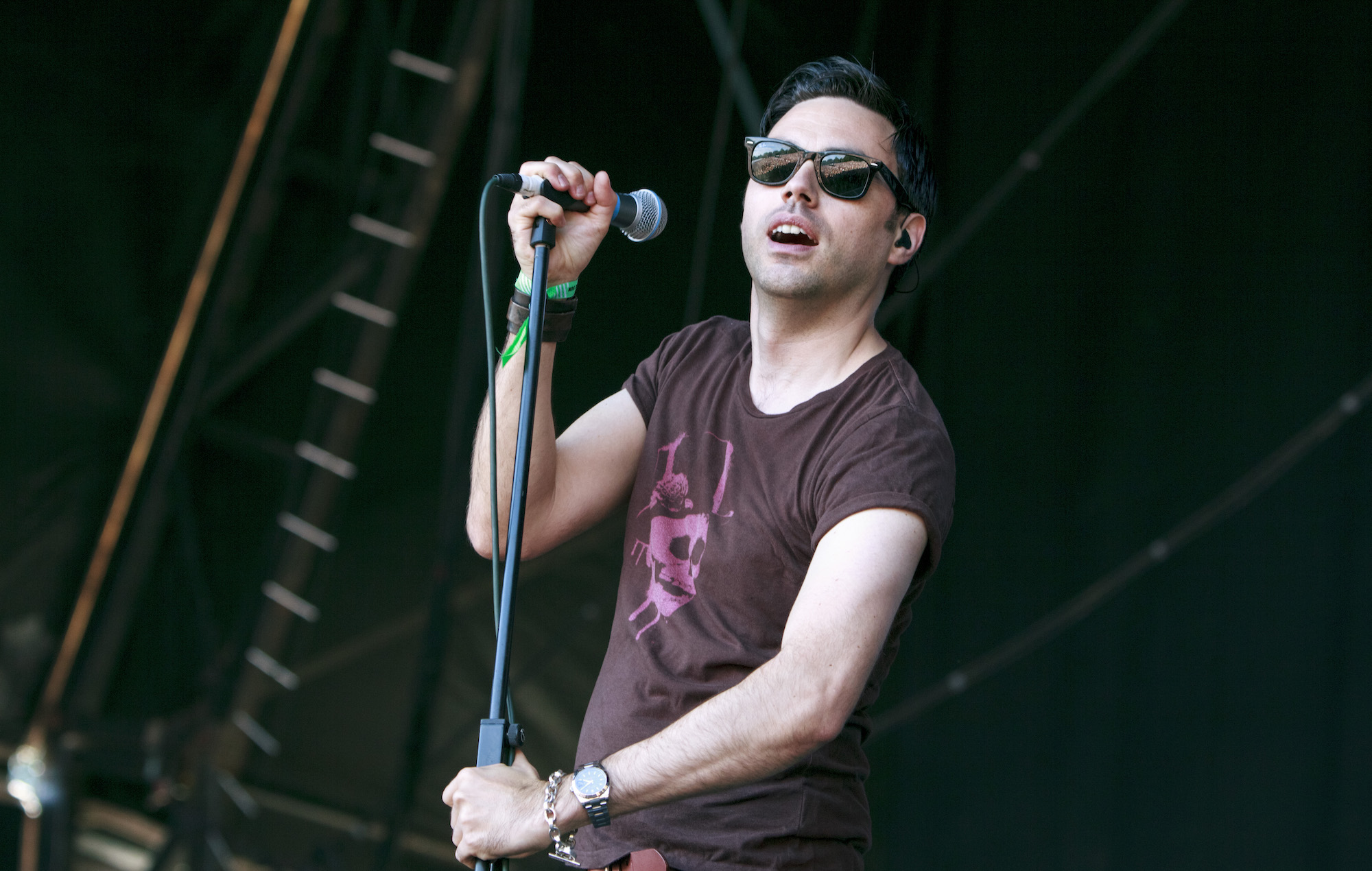 Hard-Fi have announced a special reunion gig to take place in London and hinted at new music, as well as the potential of a wider tour.

After teasing their return with posters around London, the group have now confirmed they will get back together for a show in the city later this year. Speaking to fans on a Facebook Live stream earlier this evening, frontman Richard Archer shared details of the gig, which will take place at London’s O2 Forum Kentish Town on October 1, 2022.

“You may have seen the signs around town – 1st of October 2022, we’re getting the band back together,” Archer began. “As if you hadn’t guessed.”

He went on to call the venue one of his favourites, saying: “I’ve seen some amazing gigs there and one of my favourite of our gigs we did there as well. So we’re gonna be going back there.”

The singer continued: “Everyone’s back in – Ross is back, Kai, Steve. They should be here but apparently they’ve got something better to do. Anyway, everyone’s back in, 1st of October, it’s a Saturday night.”

Archer also revealed that Hard-Fi will hold a special livestream performance on Facebook on Thursday night (April 28). “Any of you who have tuned in to any of our previous livestream attempts will know they’ve always been a slight, complete balls-up, but generally fairly entertaining hopefully,” he said. “So next Thursday we’re gonna do a full band from our Cherry Lips studio, livestream it, 9pm.

He also asked fans to submit requests for the gig and suggested there was potential for a wider tour in the future. “If enough of you are up for this one, who knows?” he said. “Who knows, maybe we might do some more.”

Archer also hinted at new music, saying: “We might through in a couple of new tunes while we’re there.”

The gig will be officially announced by the promoter tomorrow morning (April 25) and tickets will go on sale on Friday (29) at 10am, while a pre-sale for O2 customers will be held from 10am on Wednesday (27). Tickets will be available to purchase here.

Hard-Fi released their debut album ‘Stars Of CCTV’ in 2005, with the record going on to reach Number One and being nominated for that year’s Mercury Prize. It featured the singles ‘Hard To Beat’, ‘Cash Machine’ and ‘Living For The Weekend’.

In April 2020, Archer told NME that Hard-Fi were considering a return to the stage to mark their first album’s 15-year milestone. “That album has defined people’s lives and when they were growing up,” he explained. “We’ll definitely do it at some point, but with new music too so we’re not just trading on past glories.”