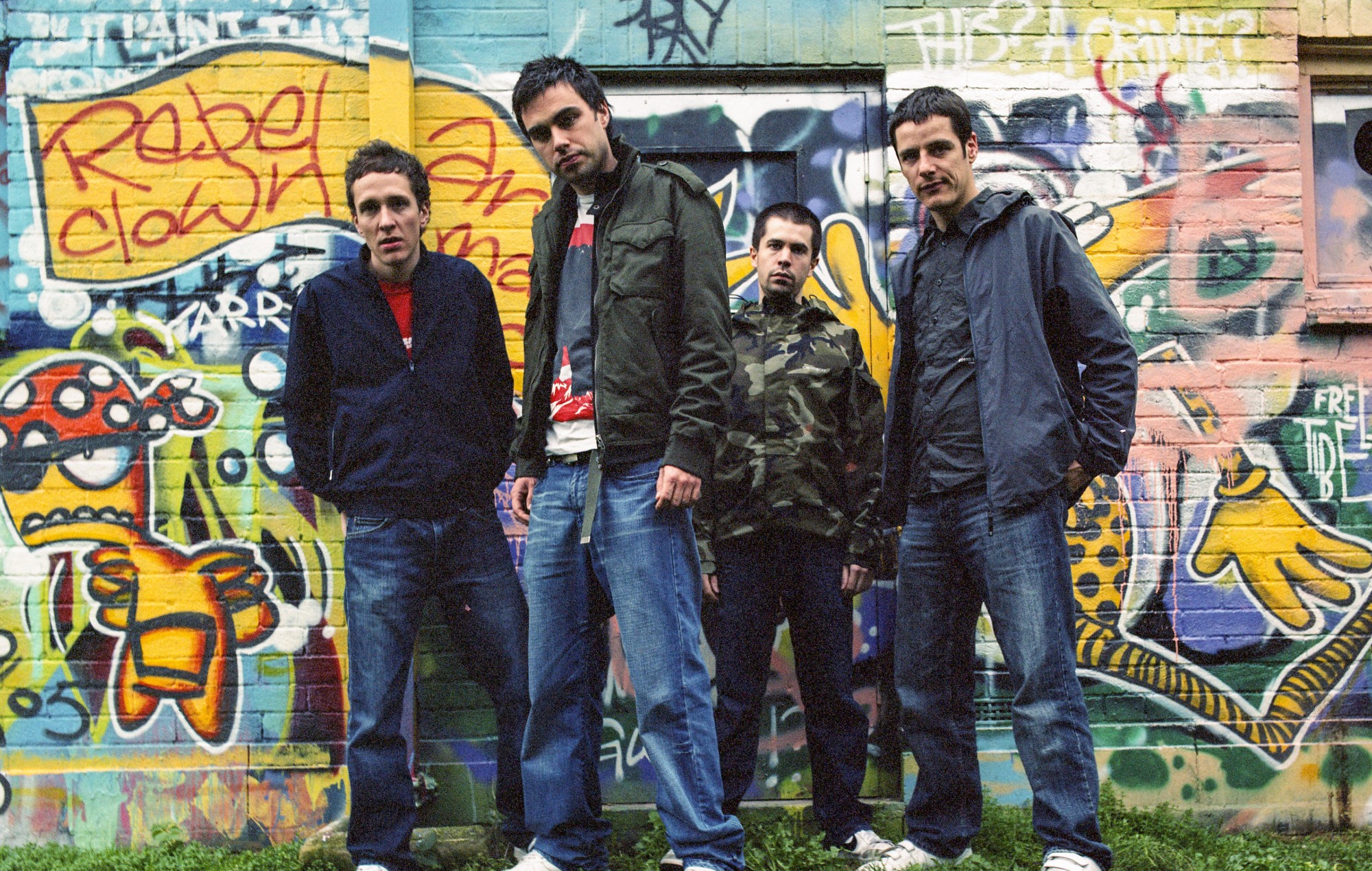 Hard-Fi have revealed that they will be making an announcement later today (April 24).

In a clip shared on social media, Hard-Fi confirm that they will be going live here at 6:30pm tonight with a “big announcement”.

The video also displays the cover art for their 2005 debut album ‘Stars of CCTV’ alongside a date – 1st October 2022. Check it out below.

It comes as a few weeks ago, a series of posters appeared over London with the same information, with fans jumping to the conclusion that Hard-Fi were teasing an anniversary gig.

Those posters appeared after a series of not-so-cryptic Instagram posts. Not only have the band been sharing footage of them back in their practice space but in a New Year’s post, Hard-Fi wrote “there’s a rumour some lads from Staines are dusting off their Lacostes.”

‘Stars Of CCTV’ was originally released in 2005, going on to reach Number One and being nominated for that year’s Mercury Prize. It contains the singles ‘Hard To Beat’, ‘Cash Machine’ and ‘Living For The Weekend’.

In April 2020, frontman Richard Archer told NME that Hard-Fi were considering a return to the stage to mark their first album’s 15-year milestone.

“That album has defined people’s lives and when they were growing up,” he explained. “We’ll definitely do it at some point, but with new music too so we’re not just trading on past glories.”

During his 2020 interview with NME, Richard Archer said: “It’s always felt like Hard-Fi had some unfinished business. I was chatting to the boys about finally getting round to doing something.”

He also told NME that Hard-Fi “never expected” the success that ‘Stars Of CCTV’ brought them. “It all happened so quickly, after such a long time of building up and being in bands that hadn’t quite worked out,” Archer explained.