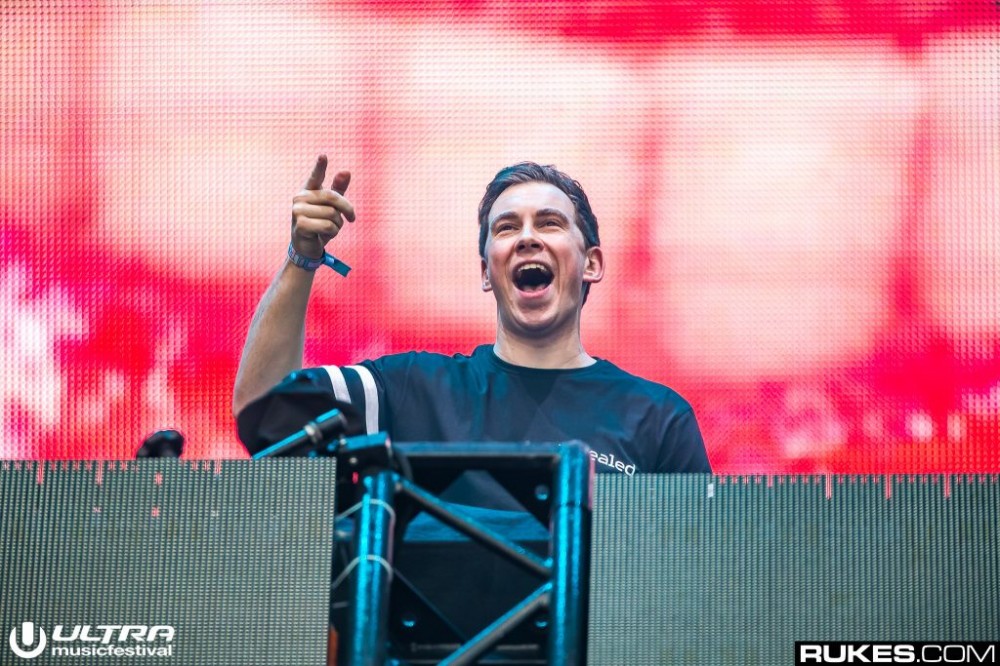 Fans were left in awe after hearing Hardwell‘s introduction at Ultra Miami 2018, and now that insane, melodic masterpiece is officially out!

To bring what has become “Conquerors” Part One and Part Two to life, he called on the Metropole Orchestra to make the magic happen. Hardwell’s powerful style of music mixed with an entire orchestra creates a theatrical experience that you need to hear to believe. That big room, progressive feel Hardwell is known for can be heard loud and clear — and “Conquerors” truly sounds larger than life with live instrumentals backing the production.

Hardwell explained how this incredible collab came to be: When I was in the Abbey Road Studio last October, they played me some music of the Metropole Orchestra. I was very impressed of the emotion in the music and immediately knew that I wanted to do something with it — we reached out to the Metropole Orchestra and the rest is history! A beautiful start of a collaboration that I hope won’t end here.

You heard the man. He’s down to make more music with the Metropole Orchestra and we’re all about it, too. Listen to the 3-track release below and watch Hardwell’s Ultra 2018 set drops only style here. 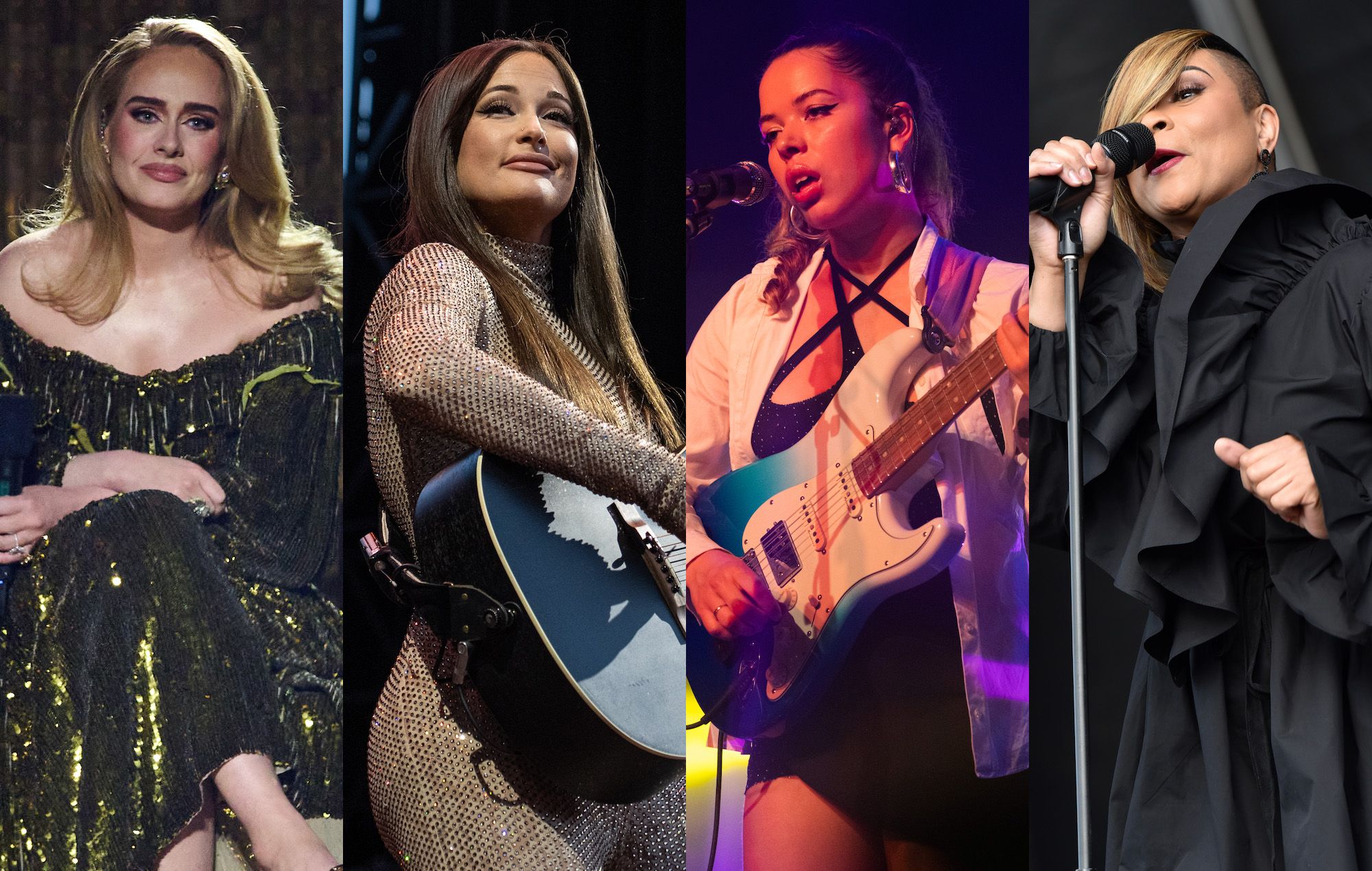