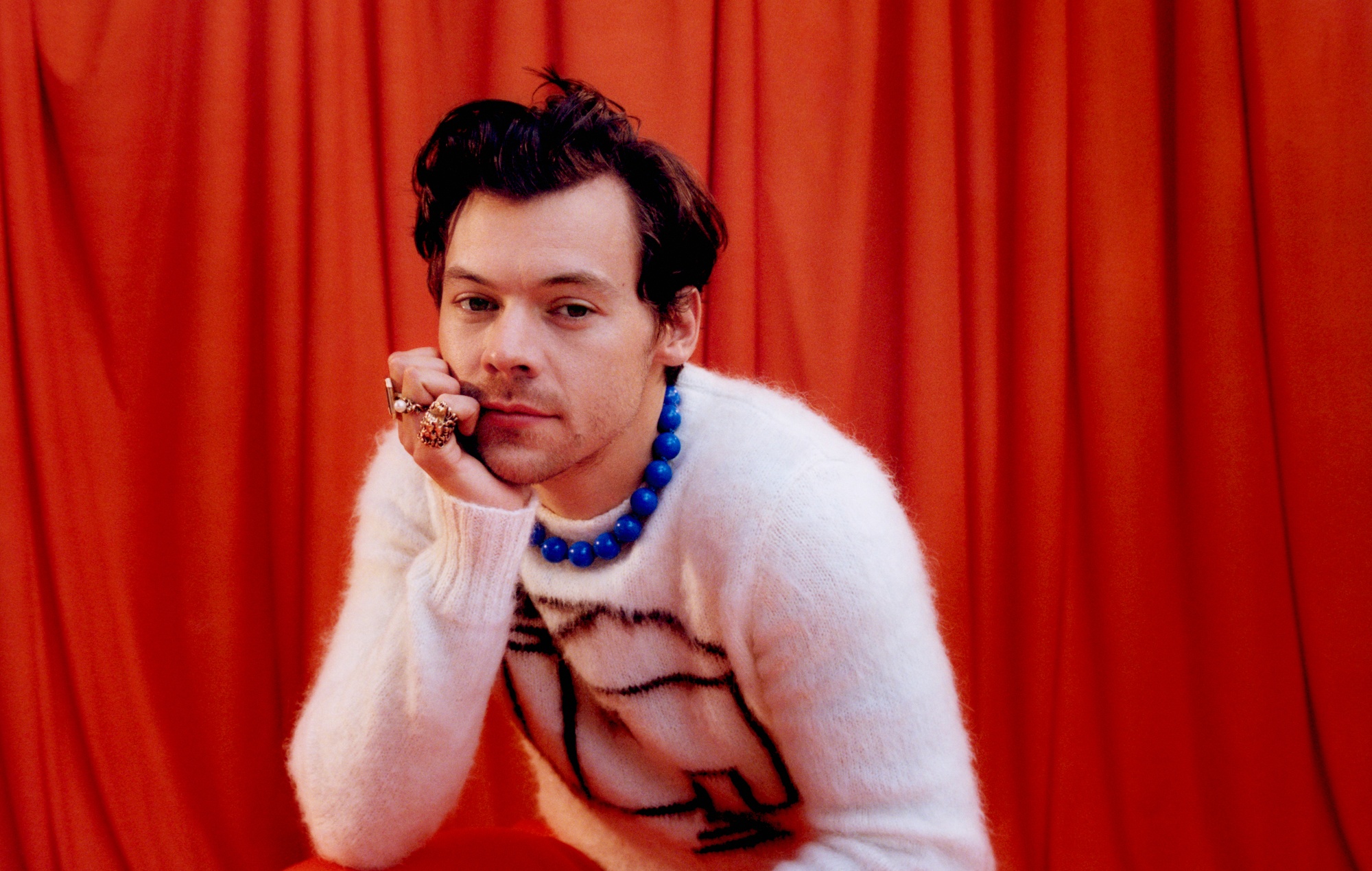 Harry Styles has announced a special ‘One Night Only In New York’ gig to celebrate the release of his new album, ‘Harry’s House’.

The pop star will release his third album, featuring the recent single ‘As It Was’, on May 20, via Erskine Records.

The special concert will take place at the UBS Arena at Belmont Park, in Long Island’s Elmont, on May 20. According to a press release, the show will see Styles perform tracks from ‘Harry’s House’ for the first time ever.

Tickets for the gig will cost $25 all-in (£20), including taxes and fees. A Verified Fan pre-sale will open on Ticketmaster between 9am and 11am ET on Thursday (May 5) – fans can register for access here until 7pm ET tomorrow (May 3).

Due to the limited number of tickets available, Ticketmaster has confirmed there will not be a general sale for tickets. “We expect the demand for tickets to see Harry Styles – One Night Only In New York to be overwhelming,” a message on Styles’ Ticketmaster landing page reads.

Styles recently debuted two tracks from ‘Harry’s House’ during his Coachella 2022 headline set. His performance at the first weekend of the festival saw him premiere ‘Boyfriends’ and ‘Late Night Talking’, while also giving his chart-topping single ‘As It Was’ its first live airing.

“First, is the folky ‘Boyfriends’, which Styles introduces by declaring: ‘This is for boyfriends everywhere – fuck you,’” NME wrote in a four-star review of his Coachella set. “It’s a rare moment of stillness from the star during the set, as he gently delivers a song about a troubled relationship where “it gets hard to know what he’s thinking”. Later, he debuts ‘Late Night Talking’, a funk-tinged ‘70s groove longing to make a partner “happy again” that confirms his third album ‘Harry’s House’ will have at least two solid gold bops on it.”

Meanwhile, earlier today (May 2), the first trailer for Don’t Worry Darling, which features Styles in his first lead movie role, was released. The musician will play Jack in the film, husband of Florence Pugh’s housewife Alice, who begins to question the experimental utopian community the couple live in.