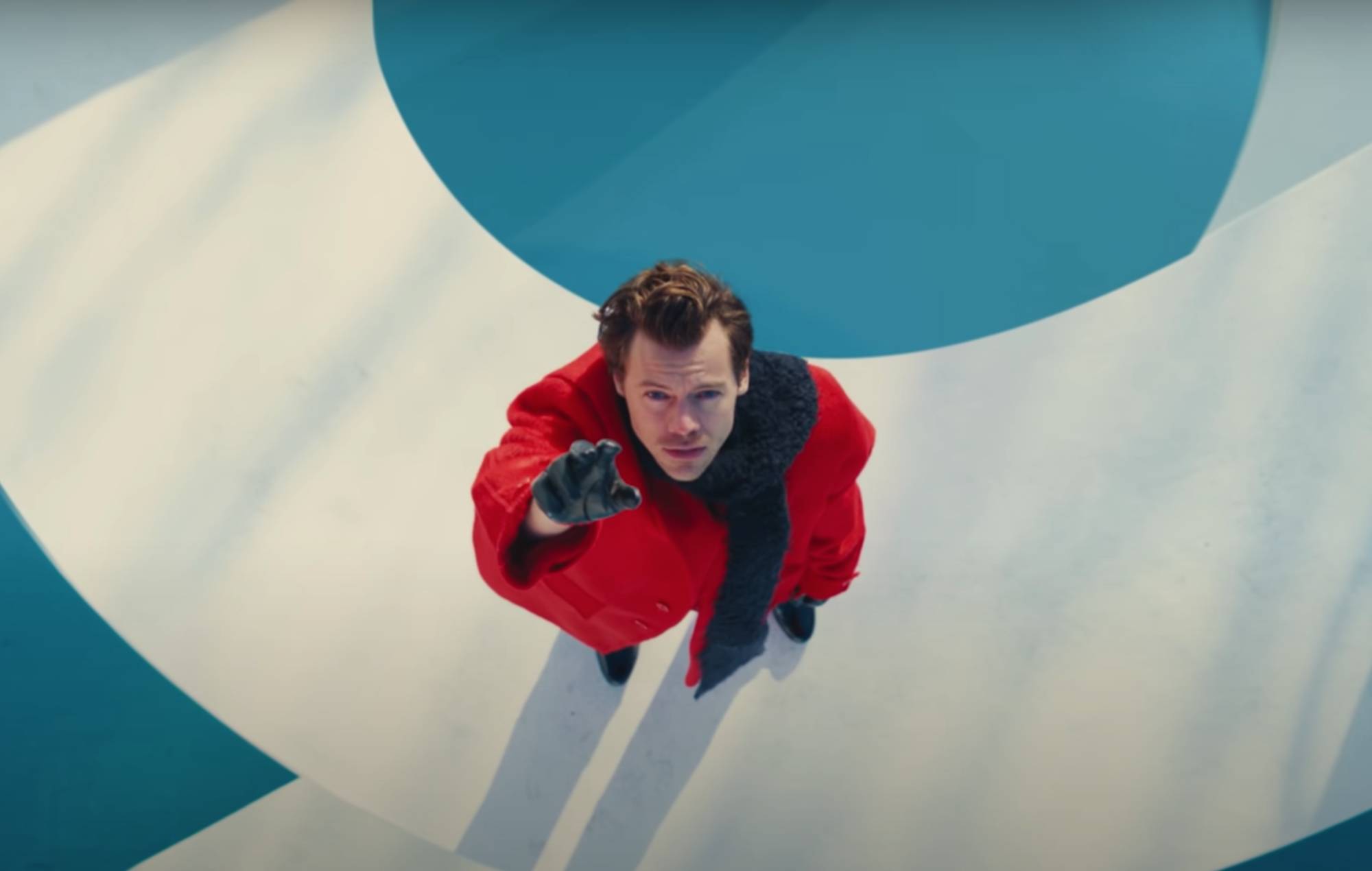 Harry Styles‘ new single ‘As It Was’ has broken a Spotify record on its first day of release.

‘As It Was’ is the first taste of Styles’ forthcoming third studio album ‘Harry’s House’, which he announced last month with a teaser trailer. It’s set for release on May 20, and will follow on from 2019’s ‘Fine Line’.

Yesterday (April 2), Spotify confirmed that the single had become the most-streamed song in the United States in a single day, beating a record that was formerly held by Olivia Rodrigo for her single ‘Drivers License’.

With 21.6 million streams, Styles’ new track is also the most-streamed song globally on Spotify in a single day for 2022 so far, topping Anitta‘s ‘Envolver’ which saw 8.6 million single-day streams in March.

You know it's not the same As It Was. @Harry_Styles just broke some records 🏆 pic.twitter.com/VT2cq87Vg0

In a five-star review of the single, NME said: “‘As It Was’ hints that this new era and third record will see him dancing to even greater heights on his path, cementing his position as one of the current pop landscapes’ best icons – at home or outside of his comfort zone.”

An accompanying music video, filmed in London by Ukrainian director Tanu Muino, was released on April 1. It features Styles performing various choreography in a red, sequinned leotard, opposite a woman in a blue version of the outfit, whom he’s pulled away from over the course of the song.

“Shooting [Styles] was bittersweet, as it was one of the happiest days of my life, but on the second day of the shoot, my country Ukraine was invaded, so you can imagine the insane emotions we had while shooting,” Muino said in a statement. “Me and my team from Ukraine poured so much love into this video, and you can see it onscreen.”


The former One Direction member recently announced additional UK and Europe dates for his ‘Love On Tour’ stadium shows. The demand for additional performances came after a surge in demand crashed Ticketmaster’s website back in January. You can find any remaining tickets here.

In April, Styles will serve as one of the headliners for this year’s Coachella, alongside Billie Eilish and Ye, or Kanye West.

In April, Styles will serve as one of the headliners for this year’s Coachella, alongside Billie Eilish and Ye, or Kanye West.