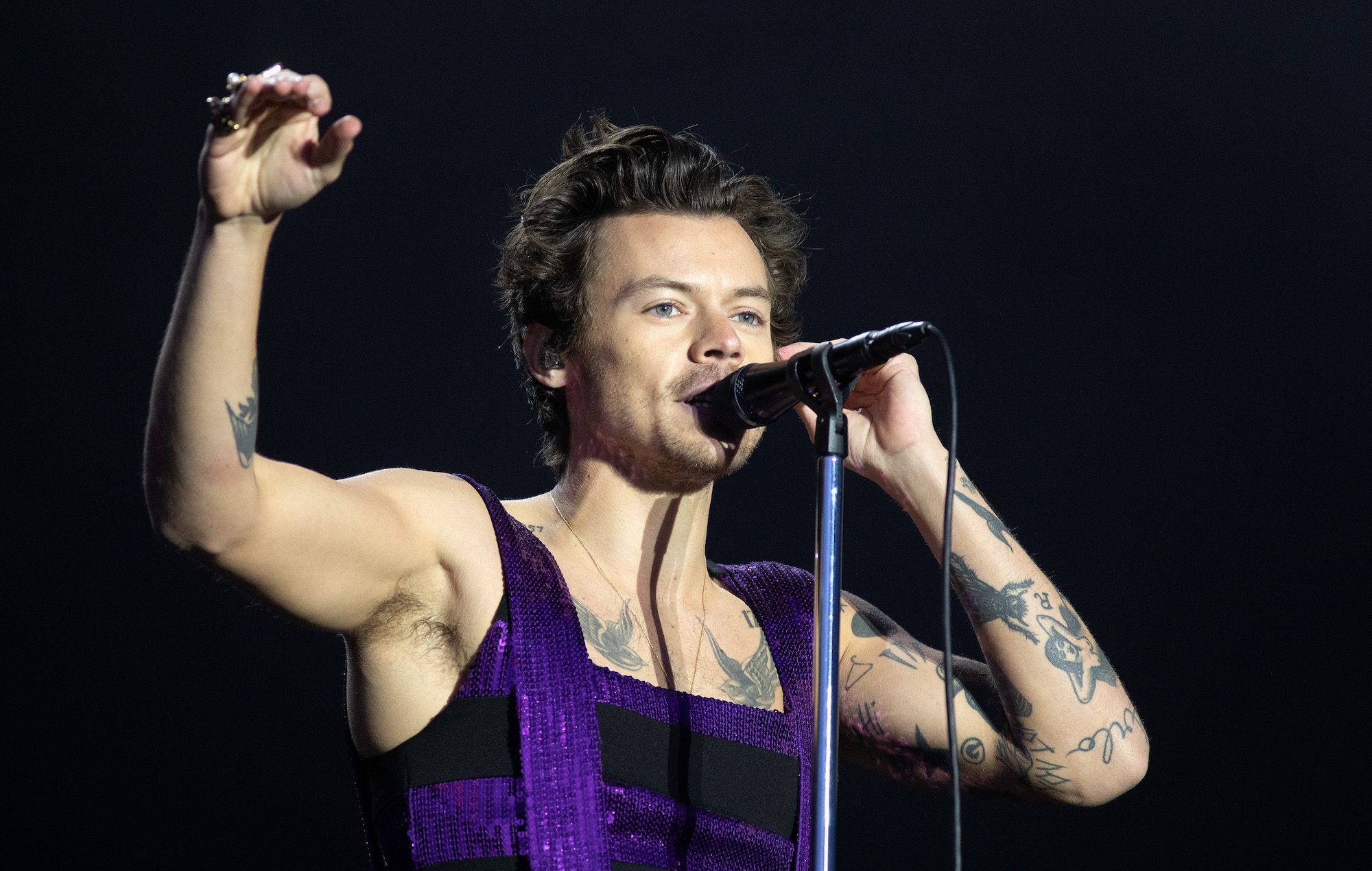 Harry Styles cancelled his concert in the Danish capital of Copenhagen, after three people were killed (and another three were critically injured) in a mass shooting close to the venue.

Styles was scheduled to perform at the Royal Arena last night (July 3). In a statement sent out by Live Nation, the show was cancelled at the direction of Danish authorities. “We are looking into future possibilities for the show,” the statement read, “and hope to be able to give ticket buyers direct information as soon as possible.”

Styles also posted about the cancellation on his own social media, writing: “I’m heartbroken along with the people of Copenhagen. I adore this city. The people are so warm and full of love. I’m devastated for the victims, their families, and everyone hurting. I’m sorry we couldn’t be together. Please look after each other.”

I’m heartbroken along with the people of Copenhagen. I adore this city. The people are so warm and full of love.

I’m devastated for the victims, their families, and everyone hurting.

I’m sorry we couldn’t be together. Please look after each other. H

As per Reuters, three people were shot dead in yesterday’s attack, with another three suffering critical injuries. The shooting took place inside the Field’s mall – one of the biggest shopping centres in Scandinavia – which is roughly 500 metres away from the Royal Arena. A 22-year-old Danish man, who brandished a rifle and ammunition, was apprehended at 5:48pm. He was later charged with manslaughter.

In a statement given to reporters, Copenhagen Police inspector Søren Thomassen said his department would initiate “a large investigation and a massive operational presence in Copenhagen until we can say with certainty [that] he was alone”. Thomassen described the slain victims as a man in his 40s and two “young people”.

The next act booked to play the Royal Area is Pearl Jam, with their show scheduled for tomorrow (July 5). No announcement has made been about the possibility of it also being cancelled.

The European leg of Styles’ worldwide ‘Love On Tour’ run is slated to continue in Paris tomorrow, with a further 12 shows on the itinerary before it wraps up in Lisbon, Portugal on Sunday July 31. The tour will roll on to North and South America in August, before finishing up with an Australian run next February. At the time of writing, a rescheduled date for Copenhagen is yet to be announced.

In May, Styles pledged over $1million (£791K) to a gun safety support fund in the US, following a school shooting that occurred that month in Uvalde, Texas.