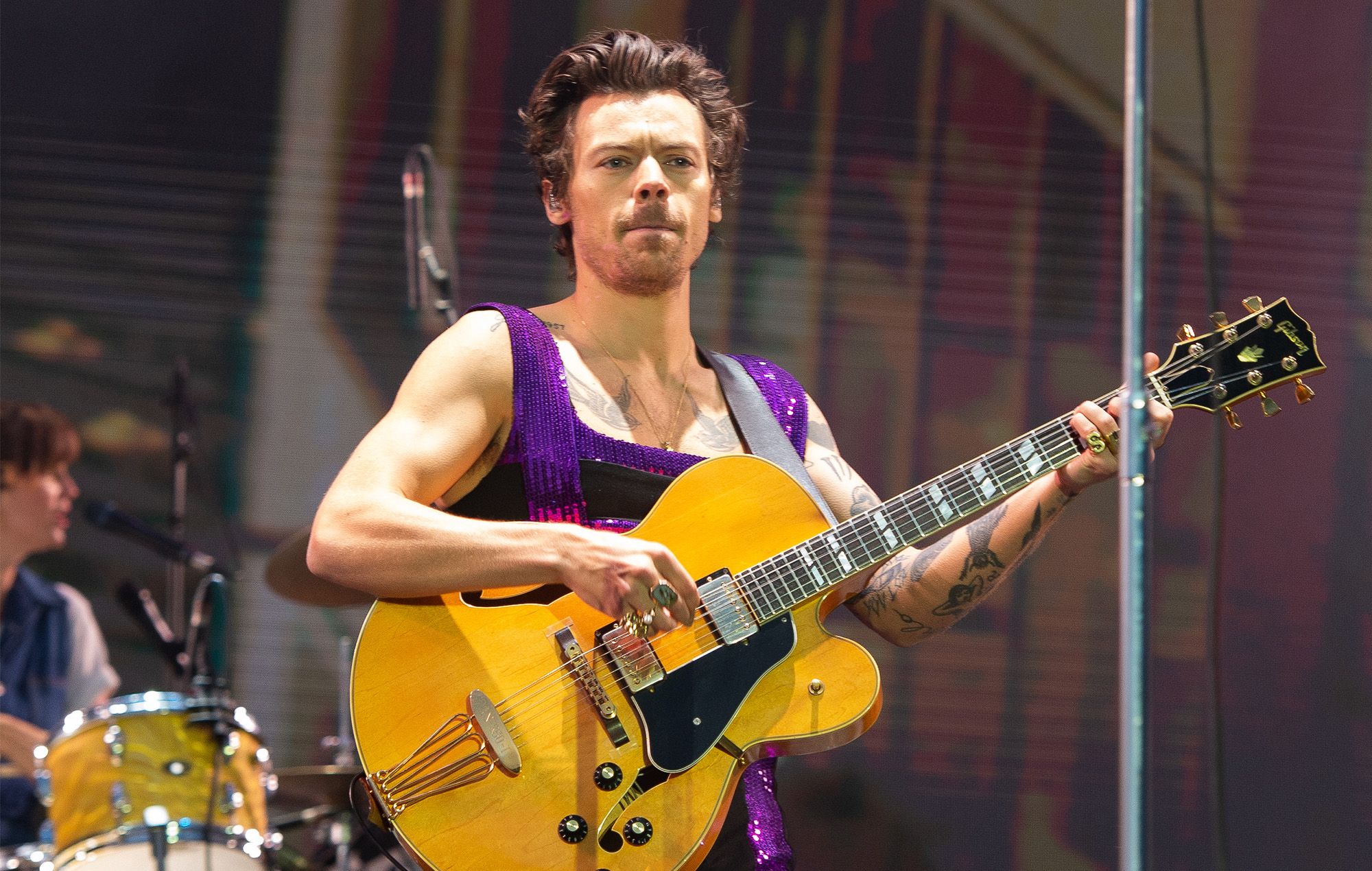 Harry Styles encourages fans to vote in the US midterm elections

Harry Styles is encouraging fans to vote in the forthcoming midterm elections in the US.

The pop star has partnered with the non-profit voter registration organisation, HeadCount, to help to encourage his followers to get involved in the elections in November.

The elections will decide which seats will go to the two main parties in both houses of Congress.

“In 2020, 78 per cent of the people that HeadCount registered turned out to vote, so we know these artist partnerships are effective,” HeadCount’s co-founder and executive director Andy Bernstein told Billboard.

“Having the support of individuals like Harry Styles has a tremendous impact. This is especially important for the midterms, which often receive less media attention than the presidential elections. It helps us reach more potential voters and ensure people get their voices heard.”

Fans who check their voter registration status through HeadCount here can also win a chance to travel to Los Angeles for ‘Harryween’, the second year of Styles’ fancy dress party.

Last year, he staged the event at New York’s Madison Square Garden where he dressed up as Dorothy from The Wizard Of Oz to perform the film’s classic song ‘Somewhere Over The Rainbow’.

Earlier this year, Billie Eilish also called on her fans to vote in the midterm elections.

“I’m working with HeadCount to encourage everyone to show up at the polls and use their voice during these midterm elections,” Eilish said at the time. “With what is going on in our country, we need to get out to the polls and vote for what we believe in. Not showing up is not an option.”

Meanwhile, Styles led a round of applause for the Queen during his gig at New York’s Madison Square Garden last week.