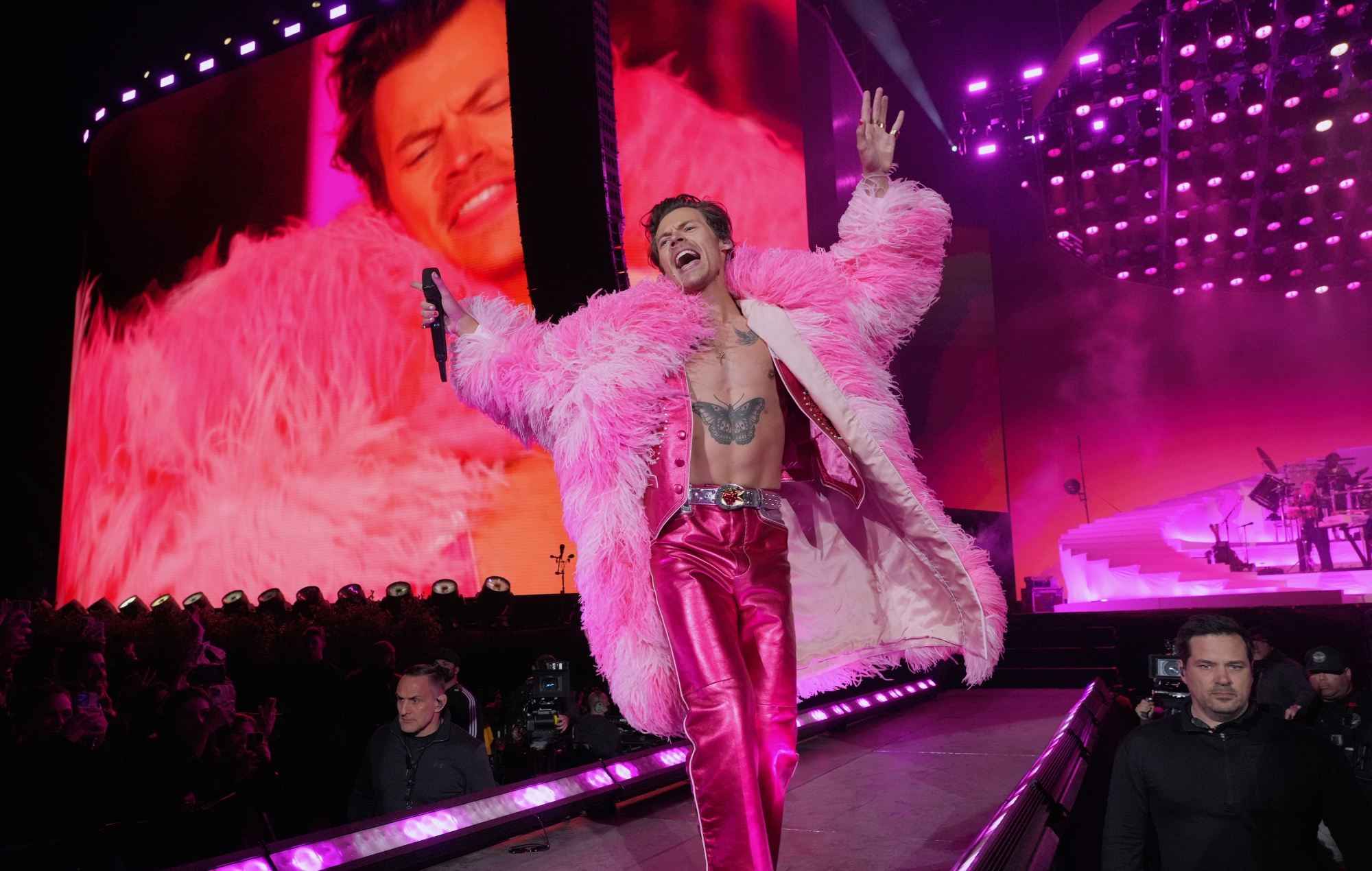 Harry Styles has discussed his sexuality in a new interview, saying it’s “outdated” to have to put a label on it.

Styles’ sexuality has been a big talking point for fans, and around the release of his self-titled debut album in 2017, he somewhat evasively addressed the rumours for the first time, saying he “never felt the need” to label his sexuality.

The following year, he shared a new track called ‘Medicine’ on which he sings: “The boys and the girls are in, I’ll mess around with them, and I’m OK with it.”

In a new interview with Better Homes & Gardens, Styles discussed the conversation around his sexuality, saying: “I’ve been really open with it with my friends, but that’s my personal experience; it’s mine.

“The whole point of where we should be heading, which is toward accepting everybody and being more open, is that it doesn’t matter,” he added, “and it’s about not having to label everything, not having to clarify what boxes you’re checking.”

Styles is set to release his forthcoming third album, ‘Harry’s House’, on May 20. The record has been previewed with lead single ‘As It Was’.

During his headline set at the first weekend of Coachella 2022 this month, the former One Direction star debuted two unreleased songs – ‘Boyfriends’ and ‘Late Night Talking’ – and was joined by Shania Twain to perform her hits ‘Man! I Feel Like a Woman!’ and ‘You’re Still The One’. It was later reported that at least 100,000 fans gathered to watch Styles’ set at the festival.

He also made waves at the second weekend of Coachella, bringing out Lizzo to cover Gloria Gaynor’s 1978 disco anthem ‘I Will Survive’. Styles and Lizzo then sang a joint rendition of One Direction’s 2011 hit ‘What Makes You Beautiful’.

Styles has also been announced as the final headliner for this year’s edition of BBC Radio 1’s Big Weekend. He was also confirmed to be appearing at the Capital’s Summertime Ball with Barclaycard alongside George Ezra and KSI.