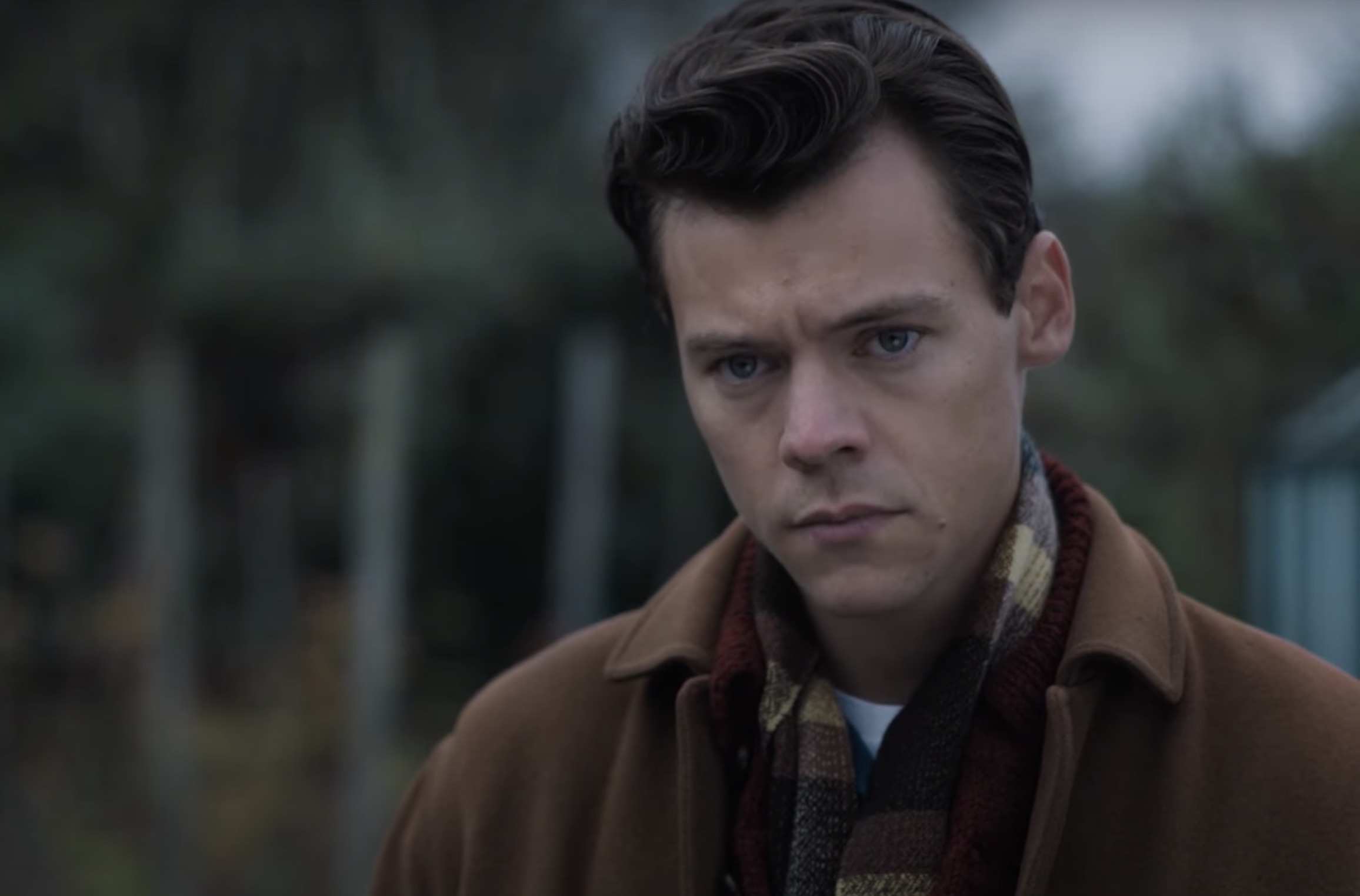 The singer and actor will soon be starring in the period romance film, directed by Michael Grandage, which follows a 1950s married British policeman who has an affair with a museum curator.

Styles plays the policeman opposite David Dawson as the curator, while The Crown star Emma Corrin plays Styles’ wife.

“I think everyone, including myself, has [their] own journey with figuring out sexuality and getting more comfortable with it,” Styles said while discussing the film in an interview with Rolling Stone.

“It’s not like, ‘This is a gay story about these guys being gay.’ It’s about love and about wasted time to me.”

Discussing the sex scenes in particular, Styles added: “So much of gay sex in film is two guys going at it, and it kind of removes the tenderness from it.

“There will be, I would imagine, some people who watch it who were very much alive during this time when it was illegal to be gay, and [director Michael Grandage] wanted to show that it’s tender and loving and sensitive.”

My Policeman adapts Bethan Roberts’ 2012 novel of the same name, and will be released in UK cinemas on October 21 before landing on Prime Video on November 4.

Harry Styles also revealed that he is already working on ideas for his next solo album.

“I’m always writing,” he said, after releasing his third album ‘Harry’s House’ earlier this year. “I think all of us are so excited to get back to it, which feels insane because we’ve just put an album out.”