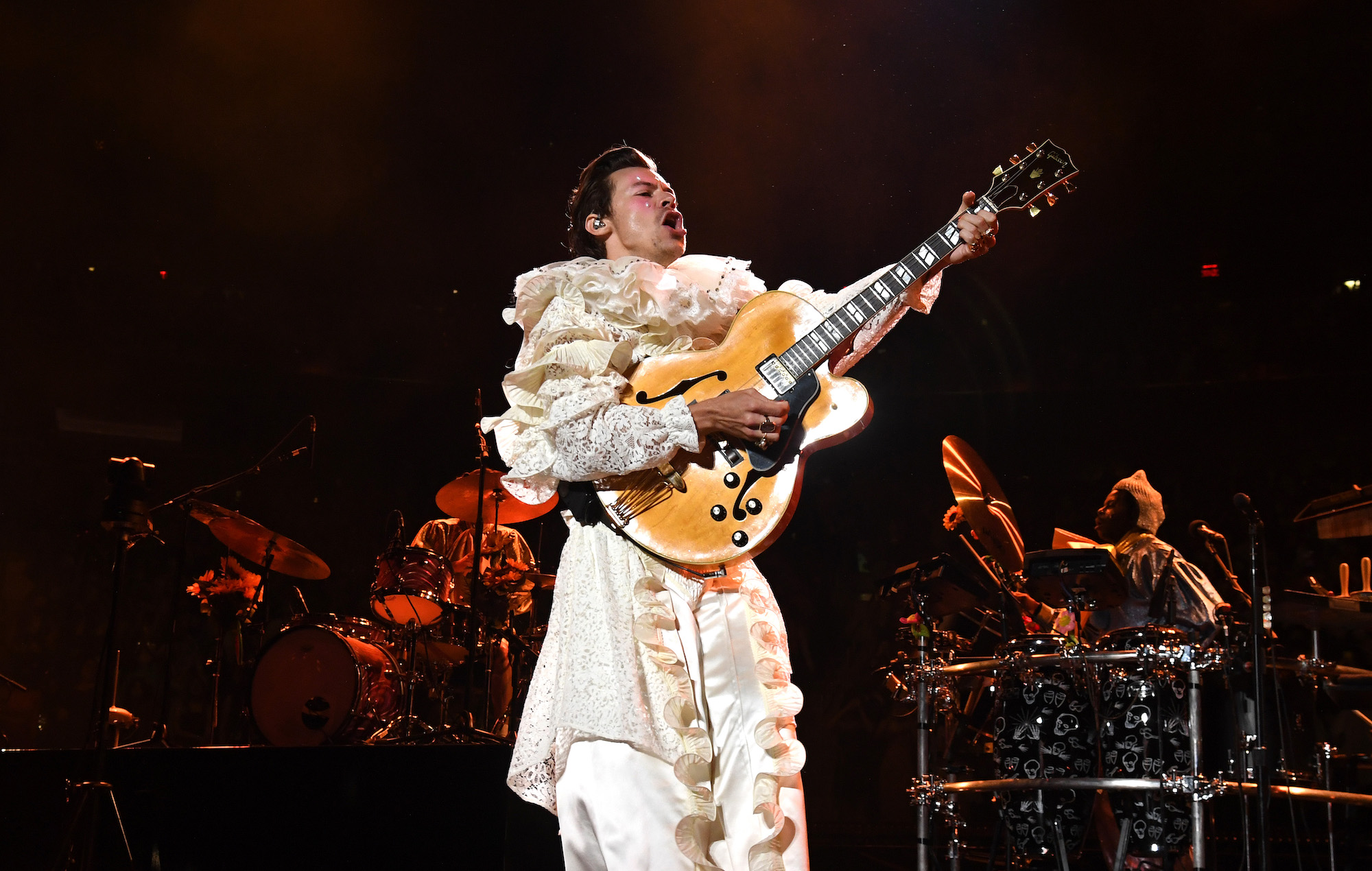 The Californian festival is set to return to Empire Polo Ground in Indio on April 15-17 and 22-24.

According to Variety, Styles is the third headliner for the 2022 edition. Travis Scott was previously meant to top the bill but was allegedly removed from the bill after the Astroworld tragedy that left 10 dead, while Rage Against The Machine appear to have dropped out from this year’s festival.

The publication also claims an official announcement will be made revealing the full line-up later today (January 12).

Should the reports be correct, the headline set will mark Styles’ first performance at Coachella. It will come after he recently wrapped up a North American arena tour and amid rumours that he is set to release his third album sometime in 2022.

Eilish, meanwhile, would be the youngest-ever headliner at Coachella and would step up to top the bill after a huge breakout performance at the event in 2019.

The festival has already teased Swedish House Mafia’s return to the twin weekender, while co-founder Paul Tollett recently confirmed to the LA Times that Doja Cat and Megan Thee Stallion would also appear on the bill.

Frank Ocean – who was scheduled to be the cancelled Coachella 2020’s third headliner – has been confirmed to headline the festival in 2023. The elusive star has not played live since 2017, but has reportedly been “shopping” a new album to record labels. The record will be his first since 2016’s ‘Blonde’.


Meanwhile, Styles entered the Marvel Cinematic Universe last year, making a brief cameo in the post-credits scene of Chloé Zhao’s Eternals. “I’m only in right at the very end. But who didn’t grow up wanting to be a superhero, you know?” he said of the small part of Eros.

“It was a great experience and I’m so grateful to have gotten to work with Chloé.”