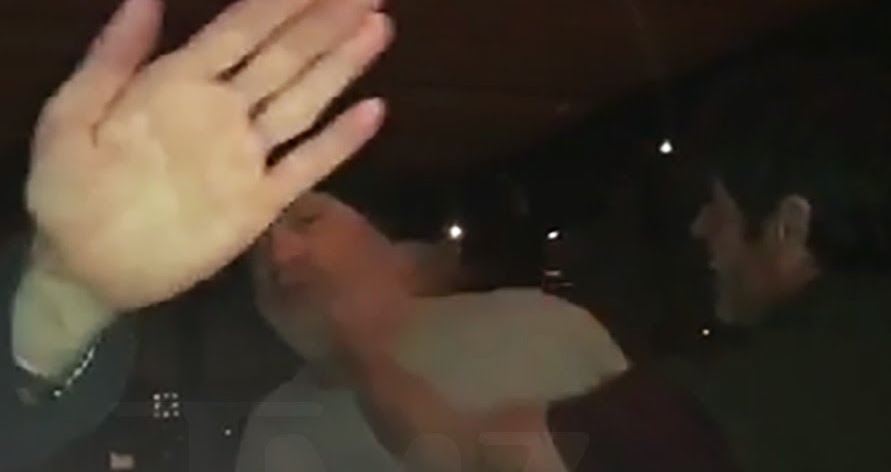 Rumor has it, Dame Dash slapped disgraced Hollywood mogul Harvey Weinstein back when the pair were working on Paid in Full together.

There's probably never going to be a video that old incident. But if you want to see Harvey take two backhands you're in luck.

Steve, the man who delivered the disrespectful but Charmin st blows, told TMZ he had had quite a bit to drink and had asked his friends to record him confronting Weinstein in the Scottsdale, Arizona restaurant.