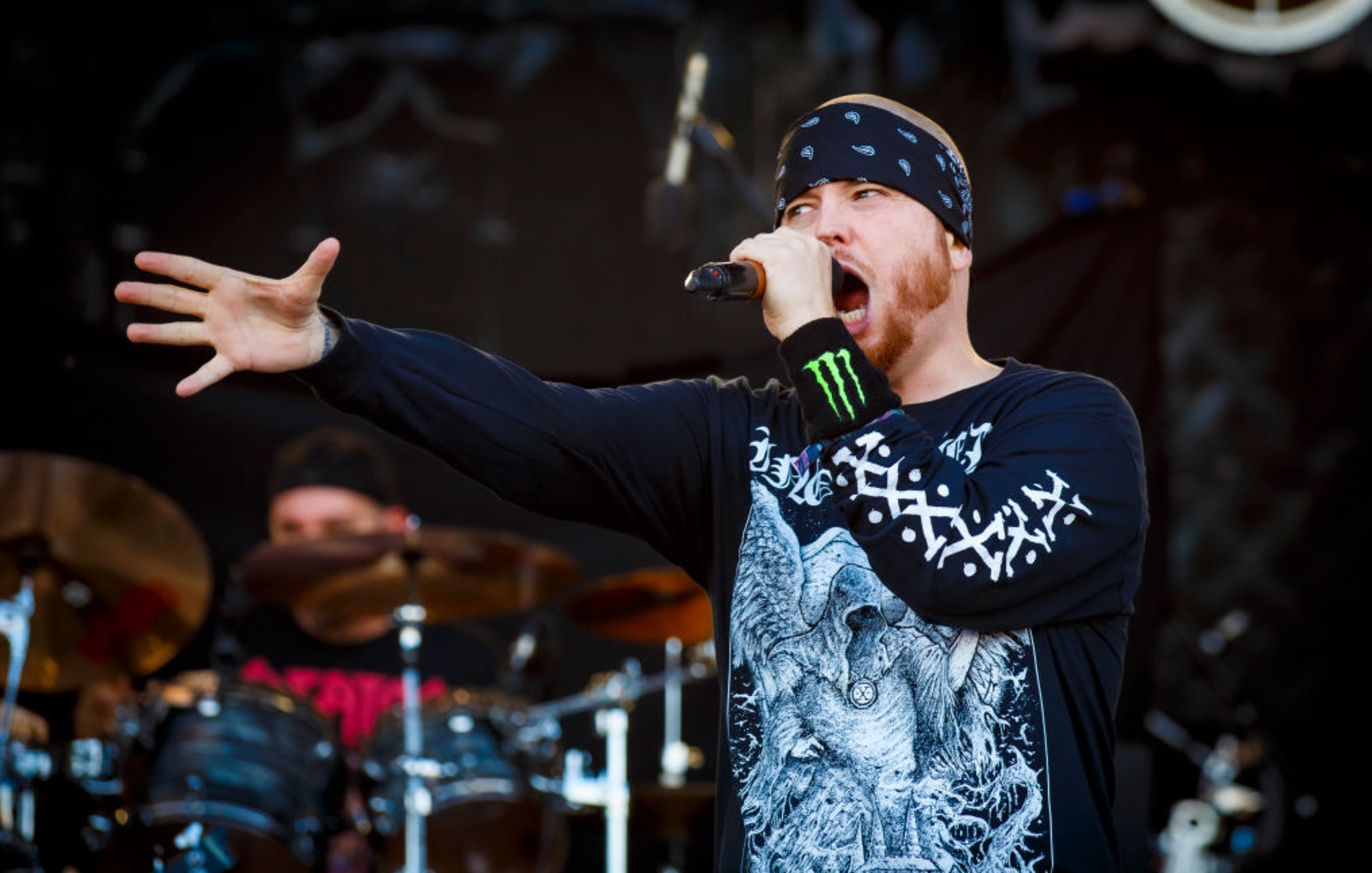 Hatebreed have announced the release date for their much anticipated new album ‘Weight Of The False Self’.

The metalcore band’s eighth studio album, the follow-up to 2016’s ‘The Concrete Confessional’, was originally slated to drop on May 29 but was delayed due to the coronavirus pandemic.

Hatebreed have now announced that the album will arrive on November 27 via Nuclear Blast Records. The 12-track LP was recorded with producer and frequent collaborator Chris “Zeuss” Harris.

Speaking about what fans can expect from the new album, frontman Jamey Jasta said: “When writing lyrics and riffs, I try to be in the moment, getting a mental picture of my current reality in order to convey what I want to say.

“Sometimes, I think my reality consists of two irreducible elements, expressed by the age-old interior battle of the dualistic self. The angel on one shoulder stands firm, providing reason, wisdom, and compassion while the devil dances angrily on the other, ranting with passion, spite, and dark desire.”

He continued: “I often wonder if a truly centred mind is attainable, an effortless and non-dualistic state of equilibrium. Until then, I’ll just listen to both sides of my personality and hope I make the right choice. At the end of the day, the listener will choose to hear what they want, but when I am writing, I imagine the voice of the angel to be a lil’ louder.”

Listen to the title track for Hatebreed’s new album below:

Hatebreed – ‘Weight Of The False Self’ tracklist:

Jasta has launched ‘Jasta Pasta’, a pasta that uses flour “sourced from North Dakota where some of the highest-quality Durum Semolina wheat is grown”. Each bag will set customers back $6.99 (£5.38).