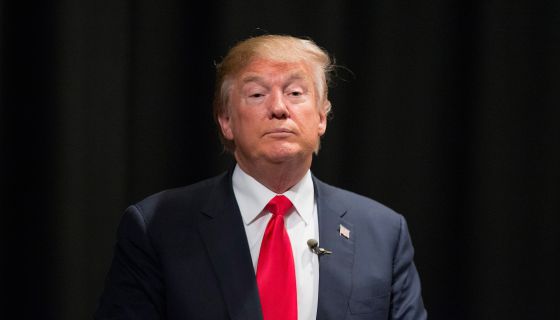 Have We Stumbled Upon Donald Trump’s Kryptonite?

Back in 2013, Trump sent this tweet out, which pretty much confirmed his disdain for sharks everywhere:

Hit the flip to see how people are responding to Trump’s ironic phobia.