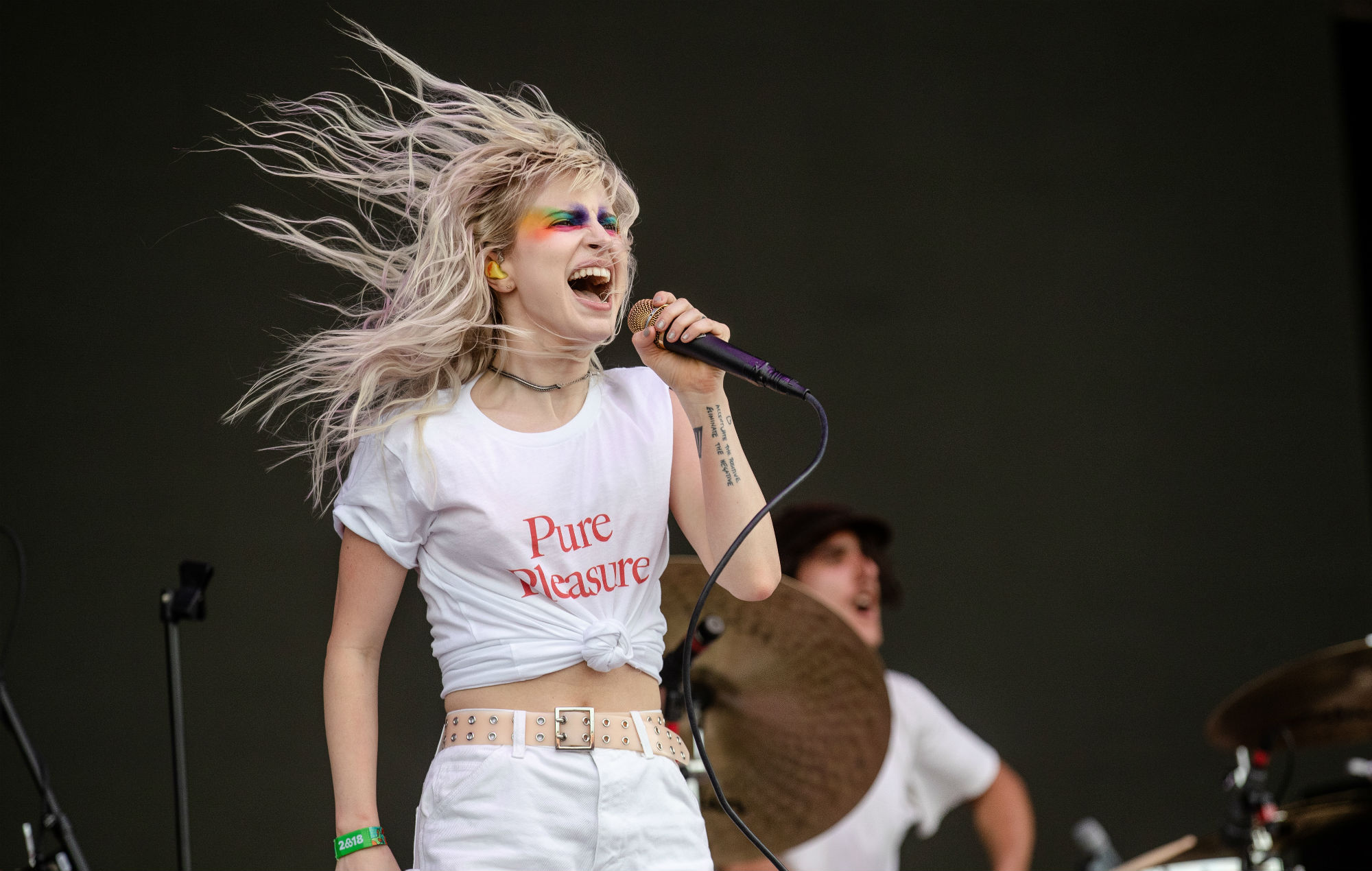 The three-track record will include stripped-back renditions of ‘Simmer’ and ‘Why We Ever’, as well as a previously-unreleased song ‘Find Me Here’. A run of 10,000 coloured vinyl records will be printed and are available to pre-order, arriving on December 18.

Williams released ‘Petals For Armor’ earlier this year. Upon its release, NME gave the record a four-star review, saying the album “marks another sonic departure for Williams – though her knack for offsetting dark and menacing lyrics with a sugary-sour melody very much remains”.

Over the course of the year, Williams has taken part in a number of live-streamed performances, including a recent concert honouring the late US Supreme Court justice Ruth Bader Ginsburg.

She has also recorded a number of covers and shared them on her Instagram during the pandemic, such as Björk’s ‘Unison’ and Radiohead’s ‘Fake Plastic Trees’.

In September, Williams – alongside Phoebe Bridgers, R.E.M.’s Michael Stipe and other artists – contributed a track to ‘Good Music to Avert the Collapse of American Democracy’, a compilation album raising funds for US voters’ rights organisation Fair Fight.

survived 2020 thanks to self-serenades 🌺 limited vinyl pre-order at petalsforarmor.com / pre-save wherever you like to listen