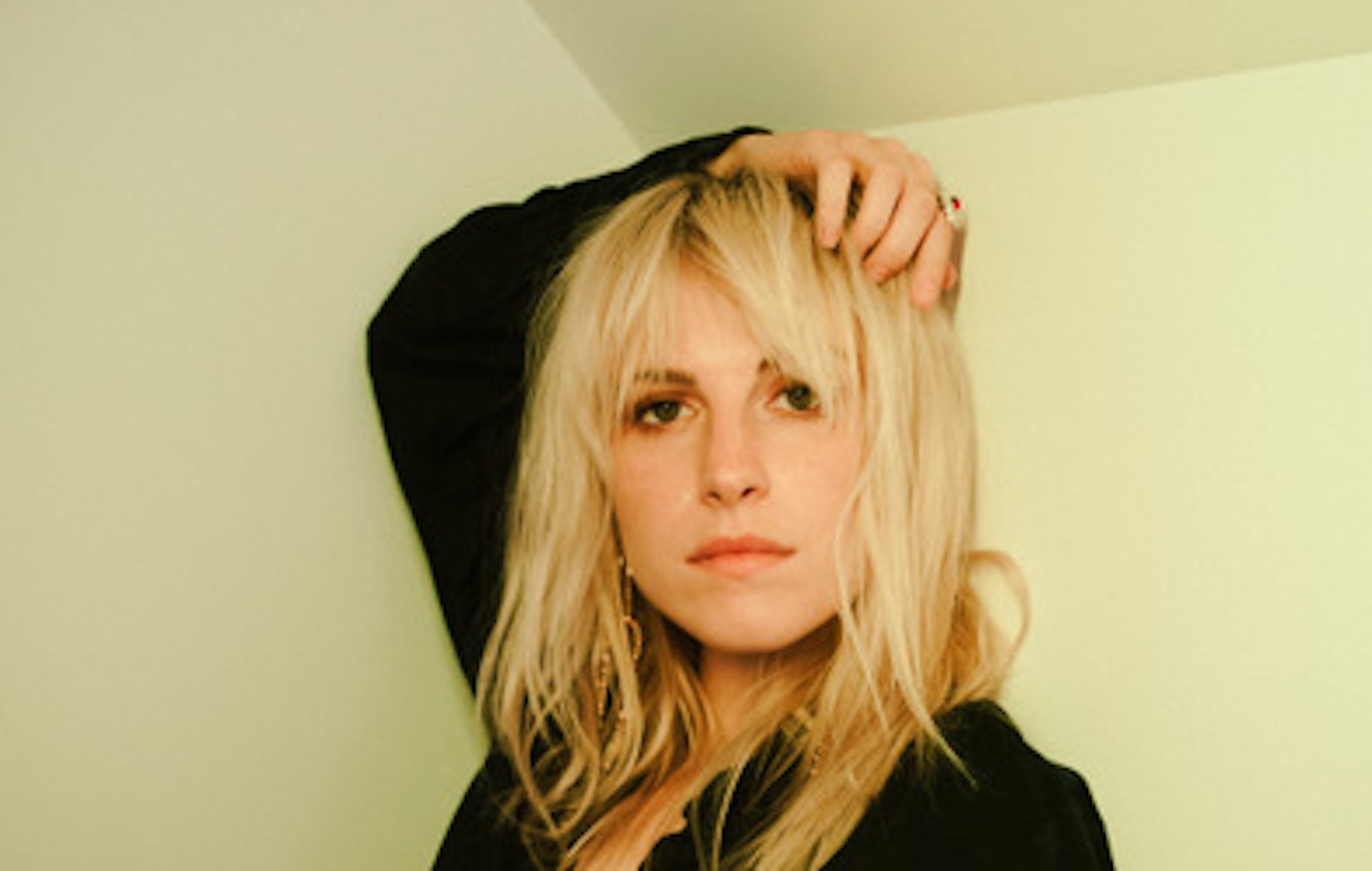 Hayley Williams has announced details of a vinyl edition of her second album ‘Flowers for Vases / descansos’.

The Paramore vocalist’s second solo album was surprise released back in February and followed 2020’s ‘Petals For Armor’.

As revealed on her social media accounts, ‘Flowers for Vases / descansos’ will be available on ‘Milky Clear’ and limited edition ‘Pink Smoke’ vinyl from September 10.

“dunno who knows this but i released my 2nd solo album earlier this year and decided not to promote it,” she wrote on Twitter. “it’s really personal. but some ppl were bummed i never did a physical release.”

Pre-orders for the vinyl are available now here.

dunno who knows this but i released my 2nd solo album earlier this year and decided not to promote it. it’s really personal. but some ppl were bummed i never did a physical release.
so…

tomorrow you can order
Flowers for Vases/descansos on vinyl.
THANK YOU FOR CARING <3 pic.twitter.com/58VY5pfGSl

Reviewing ‘Flowers for Vases / descansos’ upon its release, NME wrote: “Perhaps partly as a result of how it was created, ‘Flowers for Vases / descansos’ is less spiny and biting than her debut solo album. While that record brought to mind the intricacies of Thom Yorke and Warpaint, and burned with a simmering anger, this comes from a softer, more exposed place with Williams’ voice as its centrepiece.

“As if tugging up grubby fistfuls of dead weeds to make room for living things to flourish, ‘Flowers for Vases/descansos’ rakes back the debris and leaves Hayley Williams exposed. Sowing new seeds, it’s an approach that reaps rewards.”

Since the album’s release, Williams has spoken of her pride for playing every instrument on the record, and revealed that she’s ready to work on a new Paramore album.

When asked if she has unused songs for her solo work and whether she’d consider using them for Paramore, she replied on Twitter: “There are more songs, yeah. but I’m not planning on another solo album. and I’m not sure if they’d be great for Paramore. I’m ready for the next Paramore album. let’s go.”