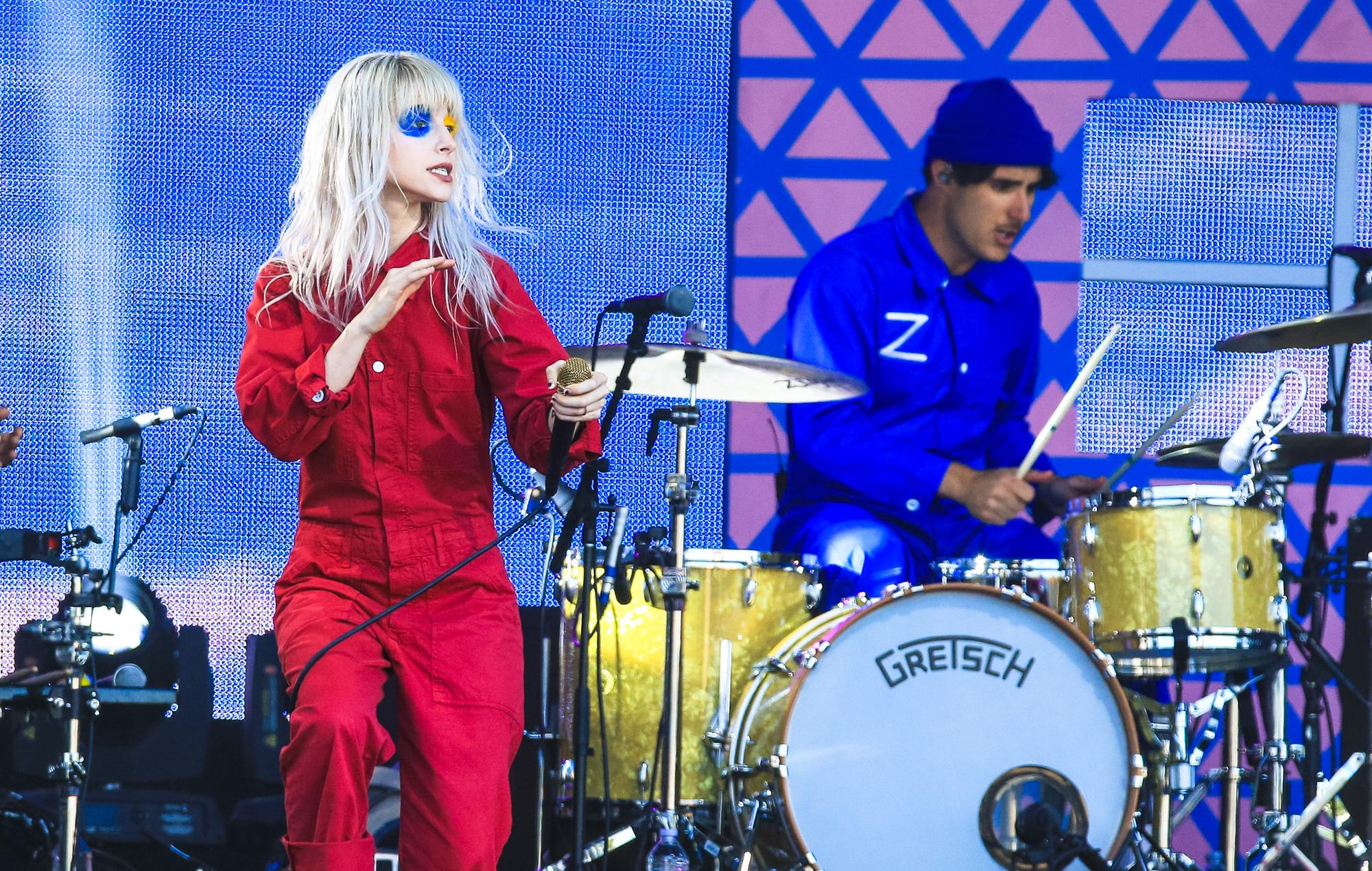 Hayley Williams has said she’s proud of the achievements on her surprise new album ‘Flowers for Vases / descansos‘ and for getting through a “tough” 12 months.

The Paramore singer, who released her second solo album on Friday (February 5), discussed her accomplishments in a new interview. She also spoke about the importance of therapy and detailed how she made a “heartbreak” album during coronavirus isolation.

Williams said that she played all the instruments on her follow-up to 2020′ ‘Petals For Armor’, revealing that isolation afforded her the opportunity to pick the guitar back up again.

“I mean, I feel like I got better at guitar, which was cool. I haven’t had this much time to play guitar since I was a teenager before we started touring, and that was also just really therapeutic,” she said.

And she reflected on the past 12 months in the context of the pandemic. “No matter if real and very personal things kept happening to everyone and global things happen to the collective. I lived it. And also at the same time, it is so raw and so of the moment, but it also is such a culmination of all the lessons I’ve learned throughout multiple relationships that just felt like my own body was eating itself, you know? I just haven’t had a good enough relationship with myself to receive pure and simple stuff, like romantic relationships.”

She continued: “I’ve been in therapy now since we got home from ‘After Laughter’ [Paramore’s 2017 album], and I still go every week. I’m very fortunate that I can do that, but writing all of this stuff was kind of my…I didn’t know I was writing songs. I know that probably seems hard to believe, but a lot of them before we got into the studio were just half songs. Things that I would just turn on my voice memo on my phone and barely mumble through some stuff, and then I was able to sort of make sure that I was crafting it right once we were in the studio.”

Williams went on to explain how she “forget how lonely” some of the days spent alone were, during which she hadn’t registered that she’d been writing music. “As I realised I had written a bunch of songs, I really didn’t even think…Because I was doing those self serenades all the time, just like playing covers on Instagram and posting those up for people to have. A lot of them weren’t popular songs, it was just things that were bringing me comfort. And then sort of a few months went by and I realised like, ‘Oh, I’ve been writing my own stuff.’

“I thought I’d be on tour right now in another country probably so bored of room service and in a lot of ways, it was still about diving deeper into being okay with taking something into my own hands, which you know I’ve had problems with in the past.”

Additionally, Williams said that ‘Flowers for Vases / descansos’ is “as good of a picture of heartbreak as I could do”.

“I realised as I was untangling a lot of knots in myself that there are just so many ways that I learned how to love that were not right. And unlearning something that you’re 31 years in on is really tough. And so some of the stuff that I talk about on ‘Petals for Armor’, it’s like I’m still in those processes. And honestly, if we had toured ‘Petals for Armor’, I probably wouldn’t have gotten to get to the underbelly.

“I probably thought I was there, and I wasn’t even close. Because being out there and being so busy all the time, and having people…even though there are times you feel naked, because there’s a lot of eyes on you, it’s the most insulated that I ever feel is being on tour.”