While a 2021 film version of the iconic He-Man series is still in the works over at Sony starring The Fosters actor Noah Centineo, it looks like we’ll also be getting an animated reboot as well way sooner than that by way of Jay and Silent Bob‘s own Kevin Smith.

Smith announced the news last summer at Power-Con 2019, officially standing in as writer and showrunner for Masters of the Universe: Revelation while also serving as executive producer alongside Rob David of Mattel TV. What’s even more exciting is the cast  set to voice some of the key characters, most notably being Star Wars‘ original Luke Skywalker Mark Hamill. Other big names include The CW actor Chris Wood as He-Man/Prince Adam, Buffy The Vampire Slayer lead actress Sarah Michelle Gellar as Teela, Game of Thrones‘ Cersei Lannister herself Lena Headey as Evil-Lyn alongside fellow GoT actor Liam Cunningham as Man-at-Arms and former teen queen Alicia Silverstone, most famous for starring in Clueless, taking on the role as Queen Marlena. While the real excitement won’t hit until we see the actual animation style of this series, those names make it a promising journey back into Eternia.

Masters of the Universe: Revelation is slated to stream on Netflix sometime later this year. Head over to Deadline for a full list of confirmed cast members so far. 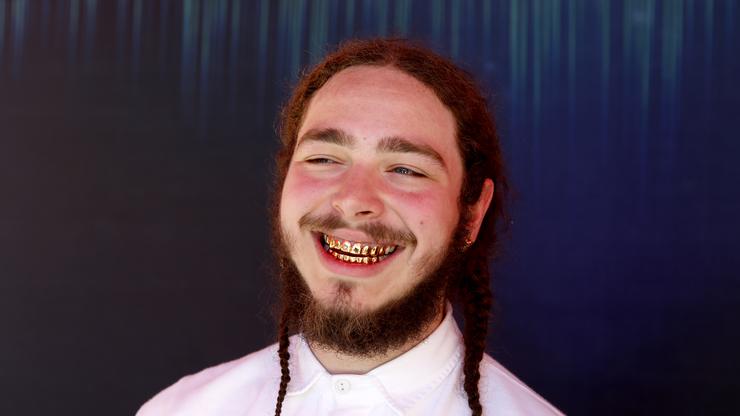 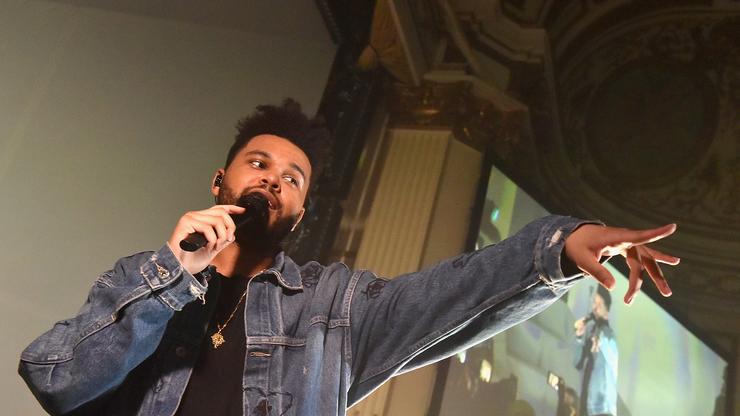