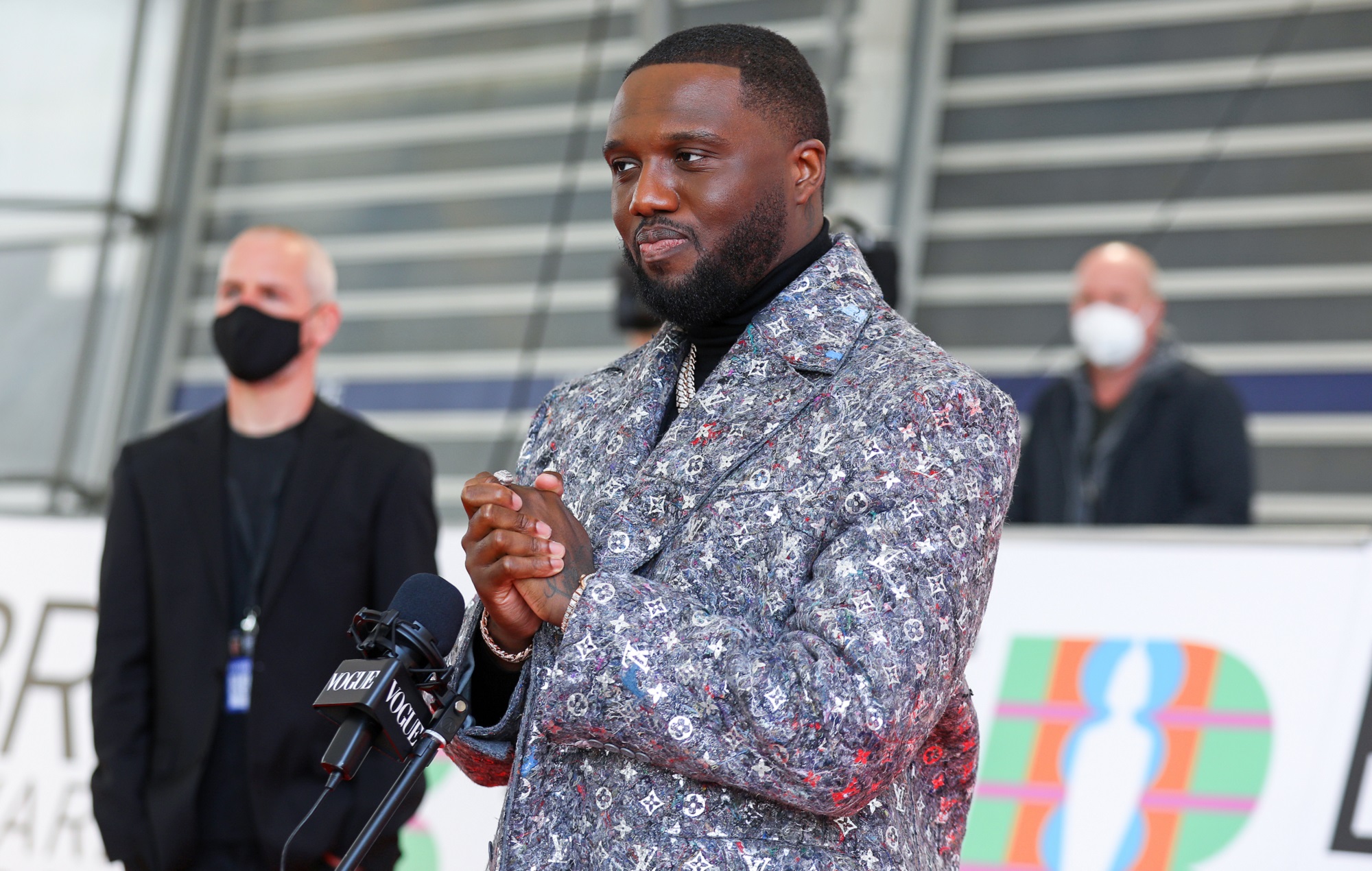 Headie One is the latest artist to take part in GRM Daily’s ‘Daily Duppy’ freestyle.

You can watch Headie One’s performance below, which sees him joined by members of the OFB collective to which he belongs.

It’s the first new material from Headie One since he featured on Smallgod’s latest single ‘Sinner’ earlier this month (May 10).

On May 11, meanwhile, the rapper delivered a powerful performance of his hit ‘Ain’t It Different’ at the BRIT Awards 2021.

Joined by AJ Tracey, one of the track’s two guest stars (the other being Stormzy), Headie One performed inside a a box designed by Virgil Abloh featuring smeared newspaper clippings highlighted in the colours of the Ghana flag, representing his heritage.

The rapper, who was nominated this year for British Male Solo Artist, used the performance to speak out against the negative and racist stereotypes associated with drill music, including a number of media sound bites that talk down on the genre.

In February, it was announced that his 2021 UK and Ireland tour dates have been pushed back due to the ongoing coronavirus pandemic. He will now perform the dates between November 13 and 27.

Headie is set to tour in support of ‘Edna’, his debut album which reached number one on the UK’s Official Albums Chart back in October 2020.