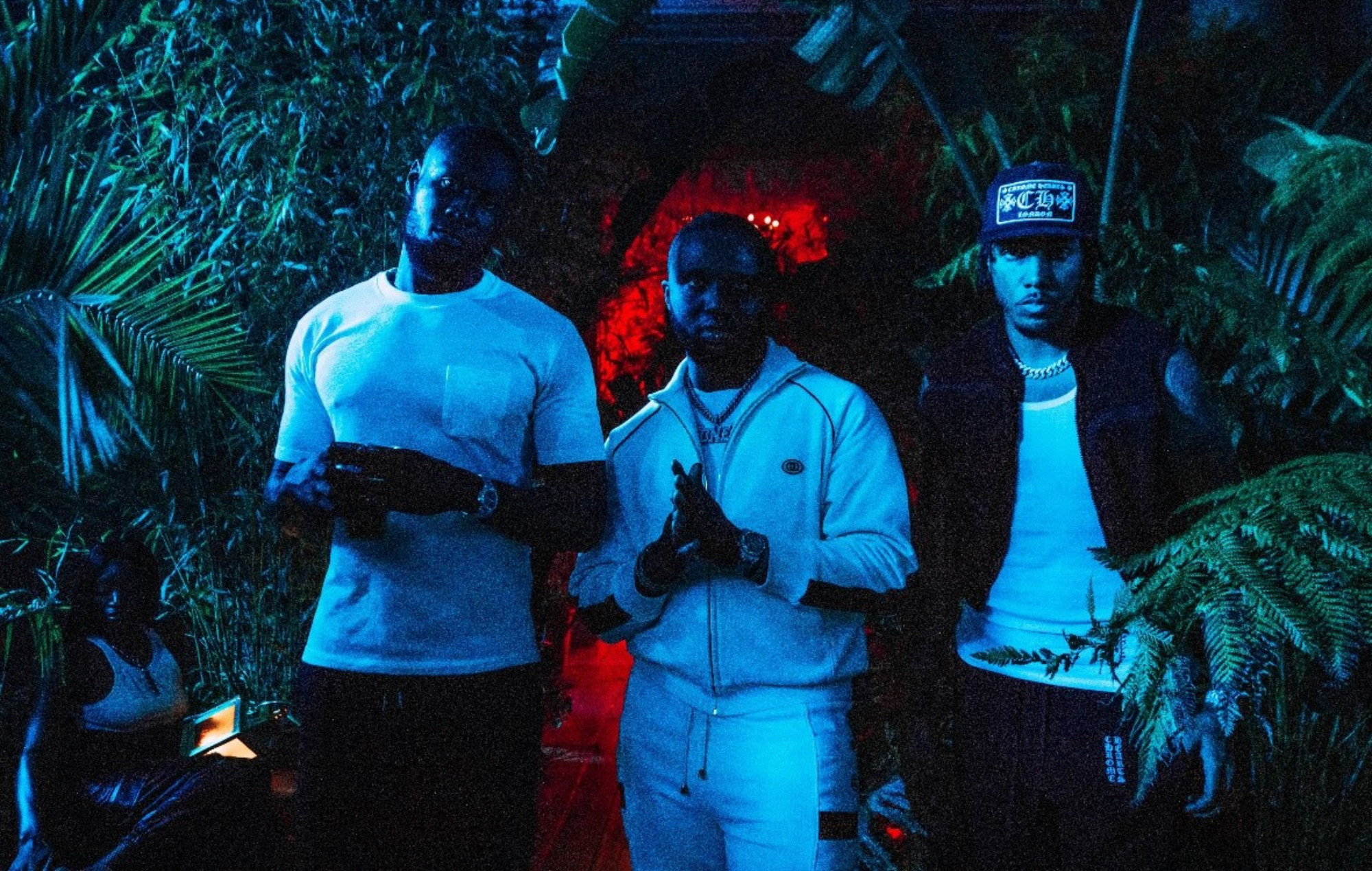 Headie One, Stormzy and AJ Tracey come together on new single, ‘Ain’t It Different’

Rap kings Headie One, AJ Tracey and Stormzy have come together on a brand new single, ‘Ain’t It Different’. It’s the first official release from Headie’s forthcoming album, ‘EDNA’, due out later this year.

An official music video was released alongside the new track, directed by Taz Tron. The visual sees Headie, Tracey and Stormzy as members of an elite secret society and features cameos from RV and OFB.

‘Ain’t It Different’ follows on from Headie’s latest track, ‘Only You Freestyle’ featuring Drake, and was the first release from the MC since ‘Rose Gold’, released in May.

Last year Tracey released his debut self-titled album and has since followed it up with a slew of collaborative singles with the likes of Mabel, MoStack, Skepta and more.

Earlier this week, Stormzy donated £500,000 to the Black Heart Foundation, the first donation the rapper plans to give away over a ten-year period from a total of £10million.