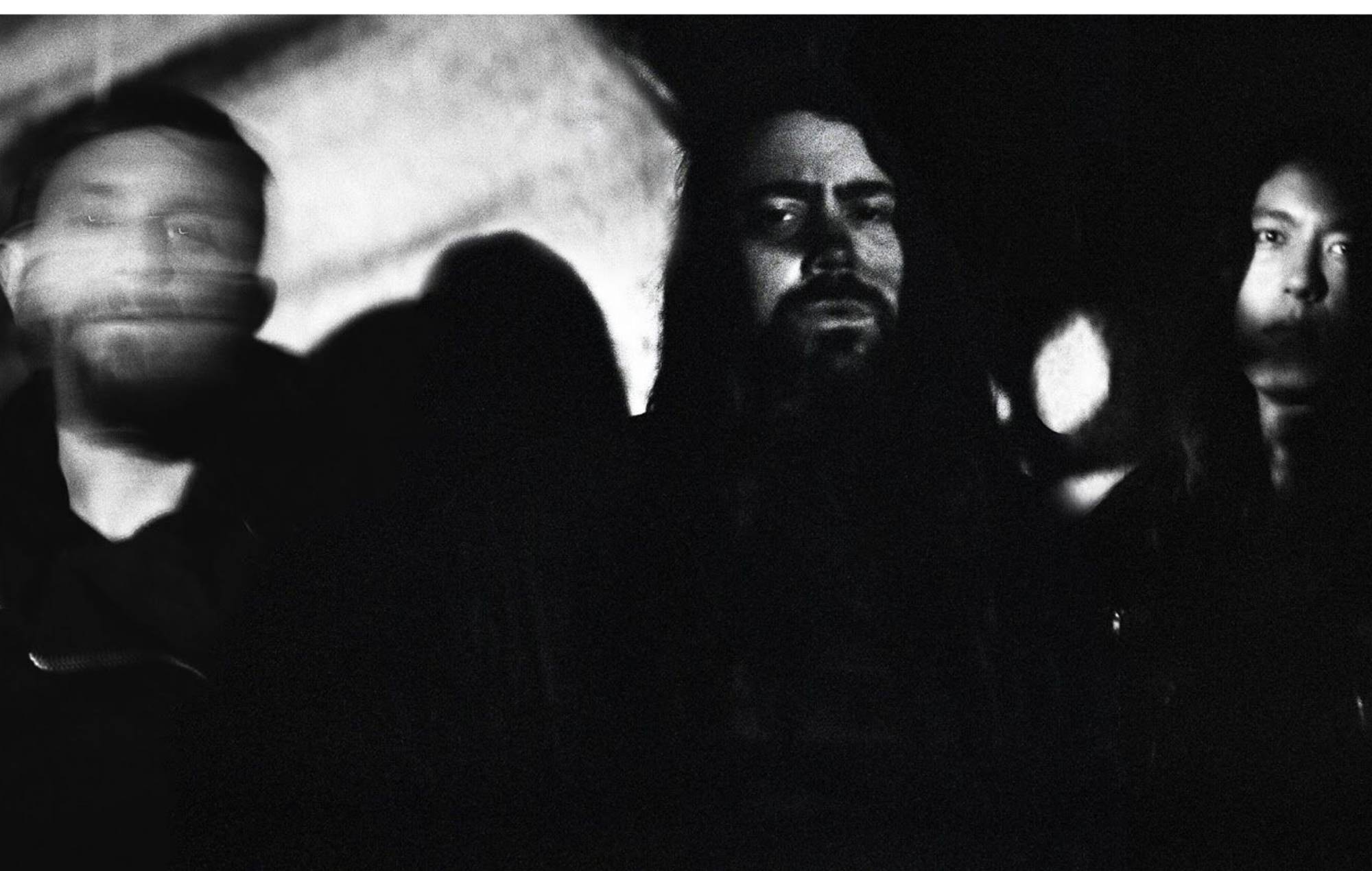 HEALTH have teamed up with Nine Inch Nails on new collaborative single ‘Isn’t Everyone’, which marks the first release from the LA noise rockers since the arrival of their fifth album ‘Disco4:Part 1’ last year.

The new effort from the band sees NIN’s Trent Reznor on mixing duties and marks the first time the two have worked together.

“It’s fucking Nine Inch Nails. That speaks for itself. You don’t need a clever quote to encapsulate it,” Health said of their latest collaboration.

Speaking to documentarian David Farrier, HEALTH previously said the idea for the song came about around the time of last year’s album of collaborations ‘DISCO4 :: PART I’.

“It really gets you out of any pitfalls of repetition of your own work. You have less time to be precious about things because you are working with someone else,” the band’s Jake Duzsik said.

“And so part of the conversation the whole time is ‘it would be fucking amazing to do one of these with Nine Inch Nails’. Which given the amount of demand for Trent [Reznor] and Atticus’ [Ross] work as composers now – it’s crazy.”

He added that HEALTH first met Nine Inch Nails when they supported them in their early years and expanded on the single’s themes.

“I think at the time it was written — part of the reason we wanted it to come out so quickly, is that being an American in America, we were in the middle of Trumpocolypse and George Floyd and so there is some pretty poignant messaging relating to that specific experience.”

Last month, meanwhile, Reznor confirmed that Nine Inch Nails will be returning to action imminently, hinting that the band would resume work “as soon as probably tomorrow”.