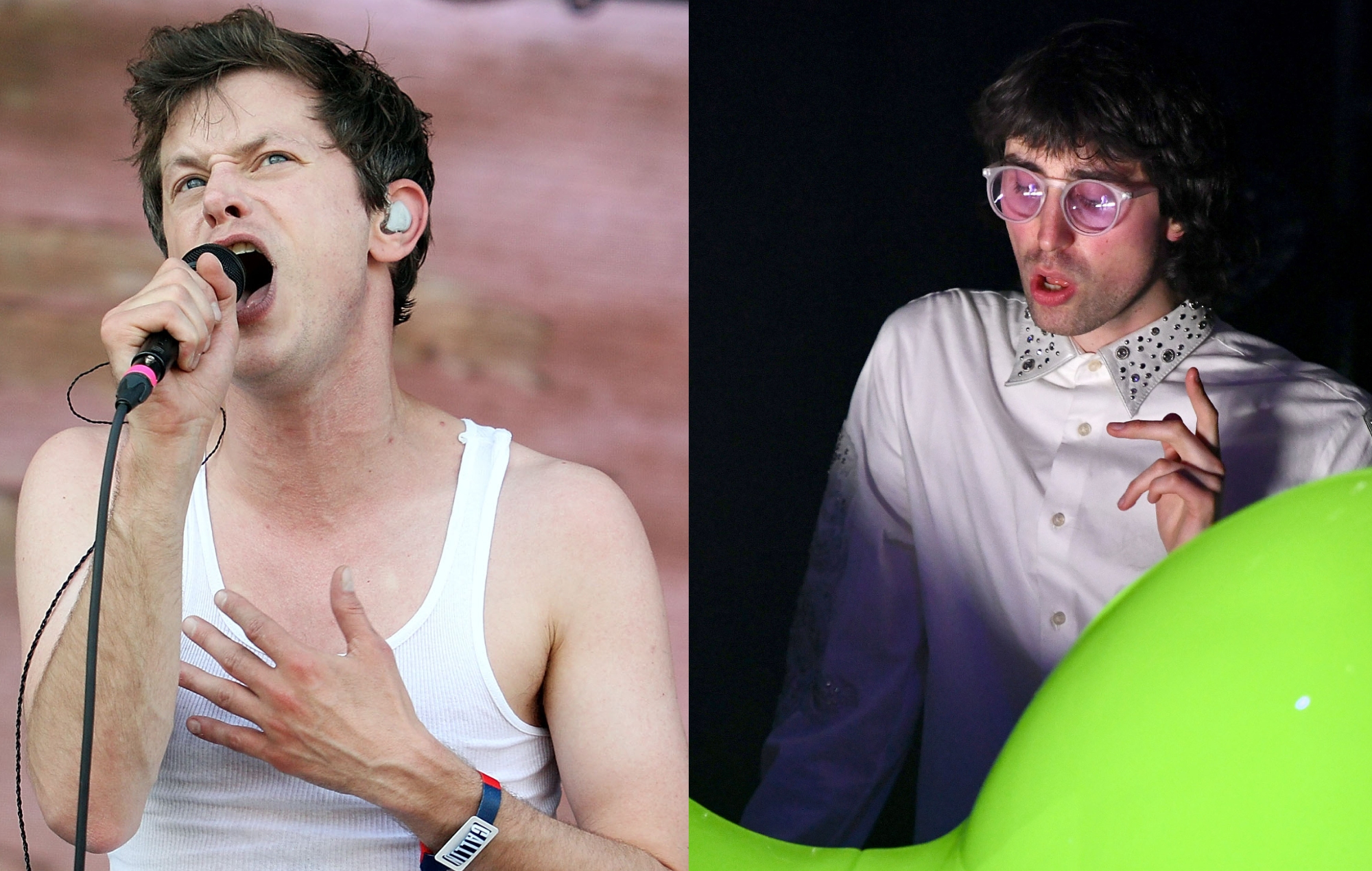 Perfume Genius has shared an A.G. Cook remix of ‘Describe’, ahead of the release of ‘Immediately’, a new remixes album of last year’s ‘Set My Heart on Fire Immediately’.

The original was a sludgy, rock song with lumbering drums coated in distortion but A.G. Cook has rendered that almost completely unrecognisable. His remix reimagines ‘Describe’ as a screwy, synthwave track with drum ‘n’ bass percussion.

It arrives with an equally giddy music video co-directed by Jack Wedge and Will Freudenheim, inhabiting a sci-world that feels like a cross between Second Life animation and the Coruscant Chase scene in Star Wars. Watch it below.

In a novel promotional decision, Mike Hadreas (Perfume Genius) and his longtime partner and collaborator Alan Wyffels opened a live phoneline to answer questions about love and relationships in conjunction with the remix’s premiere. You can watch a nine-minute stream of that below.

All 13 remixes on ‘Immediately’ are set for release on March 12, pushed back from February 19. Hadreas announced the new collection back in January, sharing Boy Harsher’s remix of ‘Your Body Changes Everything’.

‘Set My Heart On Fire Immediately’ was given a four-star review from NME upon release last year.

“Mike Hadreas takes inspiration from classic pop, drawing on Cyndi Lauper and Elvis, but deconstructs the sounds in his own understated way,” the review read.