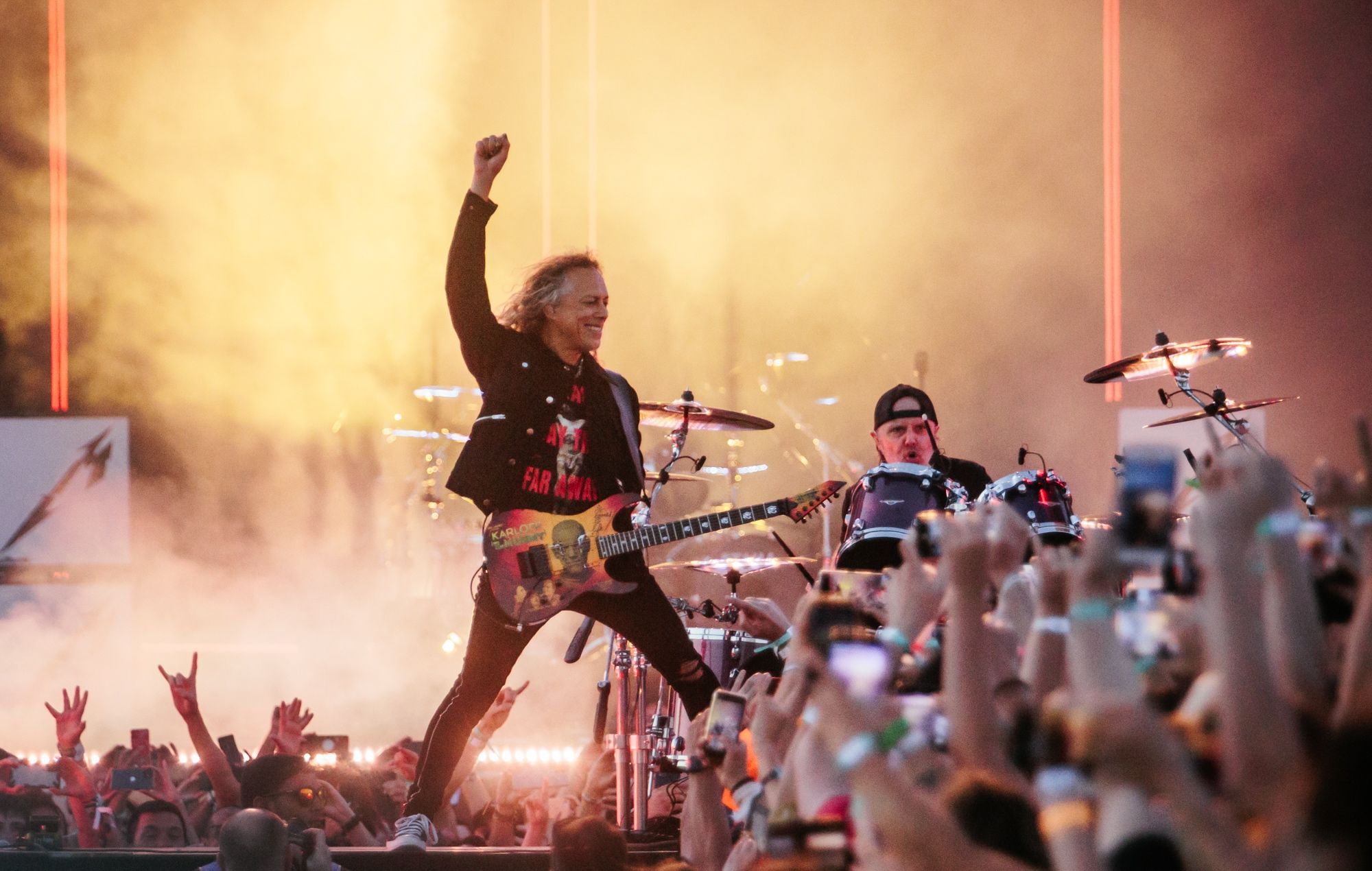 A new orchestral version of Metallica‘s ‘Enter Sandman’ was featured in the latest episode of Westworld – listen to the full track below.

The fourth season of the dystopian sci-fi series is currently airing on HBO and it’s also available to stream on the network’s on-demand platform, HBO Max.

WaterTower Music has since shared the full reworking on YouTube, along with a piano-led spin on Billie Eilish‘s ‘Bad Guy’ that was also used in the episode. You can listen to both songs below.

Metallica, meanwhile, are currently enjoying a huge resurgence of their 1986 single ‘Masters Of Puppets’ after it appeared in the final episode of Stranger Things 4. The song currently looks set to enter the UK Top 40 for the first time.

In a three-star review of Westworld season four, NME wrote: “As our very real world treads closer to automation and sentient artificial intelligence, Westworld should be an alarming parable for our world.

“Sadly, it has largely struggled to go deeper than pointing out that rich people will pay for anything including sex and violence, then asking: ‘What if those on the receiving end of it gained the power to flip the tables?’”

The review added: “At this point, even with a new trick or two, Westworld is unlikely to win any new fans. Still, there are some violent delights to be had if you don’t think too hard about the plot.”