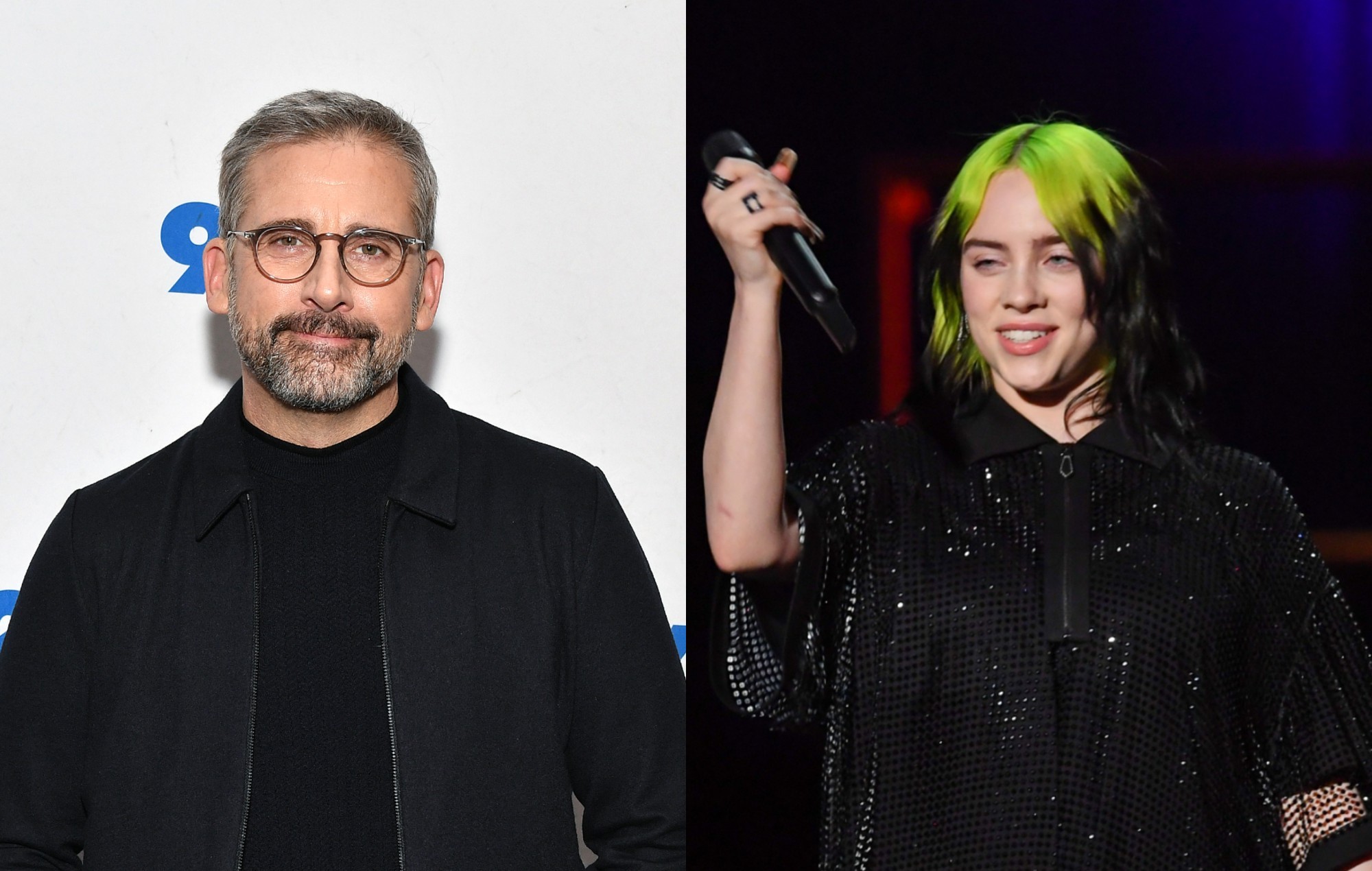 Billie Eilish was the special guest for the final episode of The Office actor Brian Baumgartner’s podcast about the US version of the sitcom.

The 12-episode An Oral History Of The Office launched as a Spotify exclusive in July, and traces the show’s development from a proposed remake of Ricky Gervais’ UK version, to a present day favourite on streaming services.

The show’s final episode focussed on The Office‘s continuing appeal to younger viewers, with Baumgartner, who played Kevin Malone on the show, speaking to super-fan Eilish along with the show’s star Steve Carrell.

During their conversation, Eilish said she’d watched the entire series 14 times over. “Every time I watch it, I understand something new, because I started at [age] 12,” she said.

“And honestly, if you asked my parents, this makes me sound so stupid, but the most of the things that I know are because of The Office.”

“It’s just not stressful, maybe it’s because I’ve seen it so many times,” continued Eilish, whose mother also appeared on the video chat.

“I never watch it on a TV or anything. I put [my phone] on a little table, and I clean my room or leave the room or I’m in the shower or something.”

She added: “It takes me away from the reality of my life. It’s a safe space.”


The musician’s love of The Office has long been known. Last year actor Rainn Wilson, who played Dwight Schrute, challenged her to a quiz about the show.

A month beforehand, it was revealed that the cast of the show personally cleared a sample of the show used in Eilish’s track ‘My Strange Addiction’. 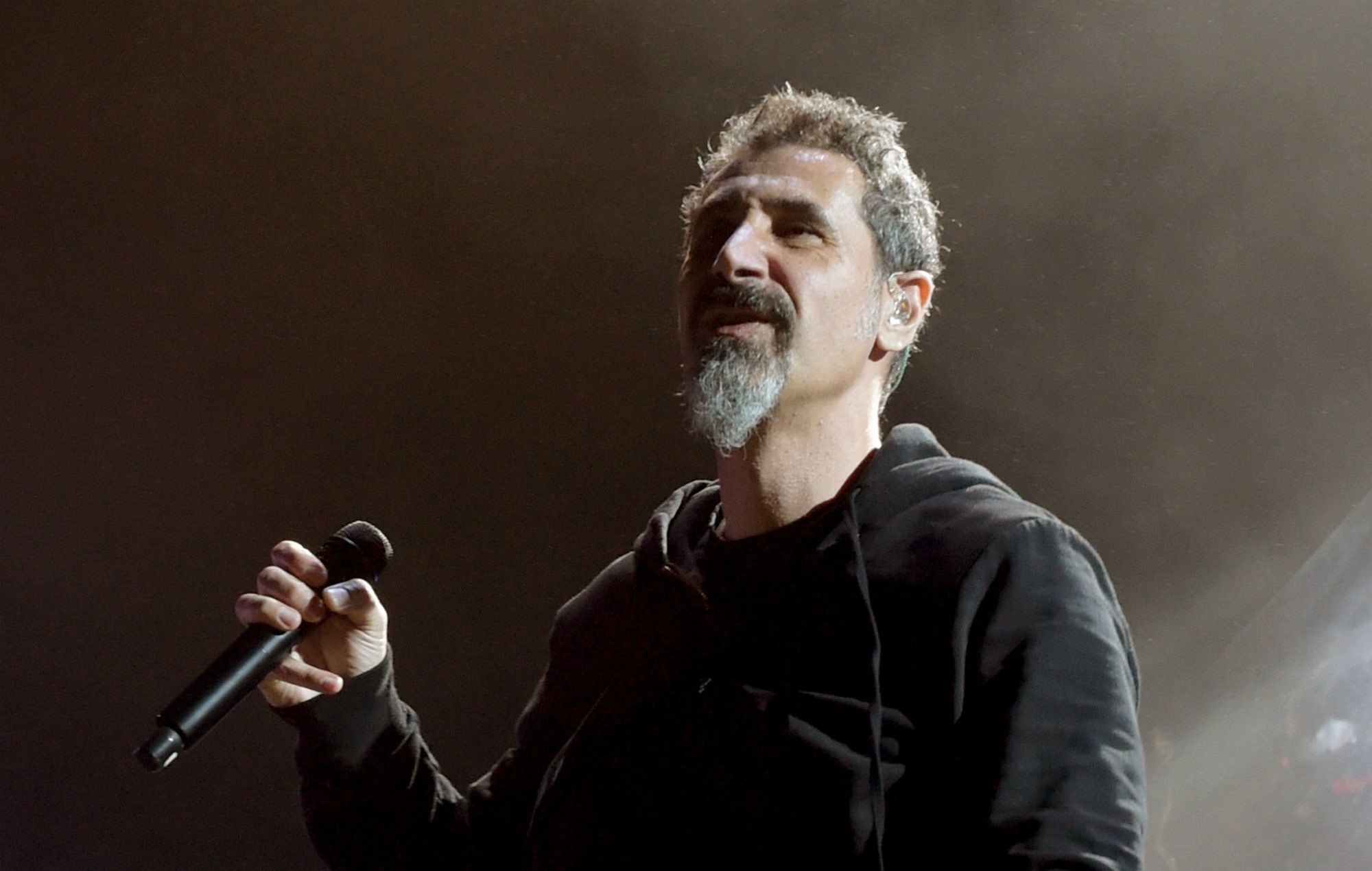 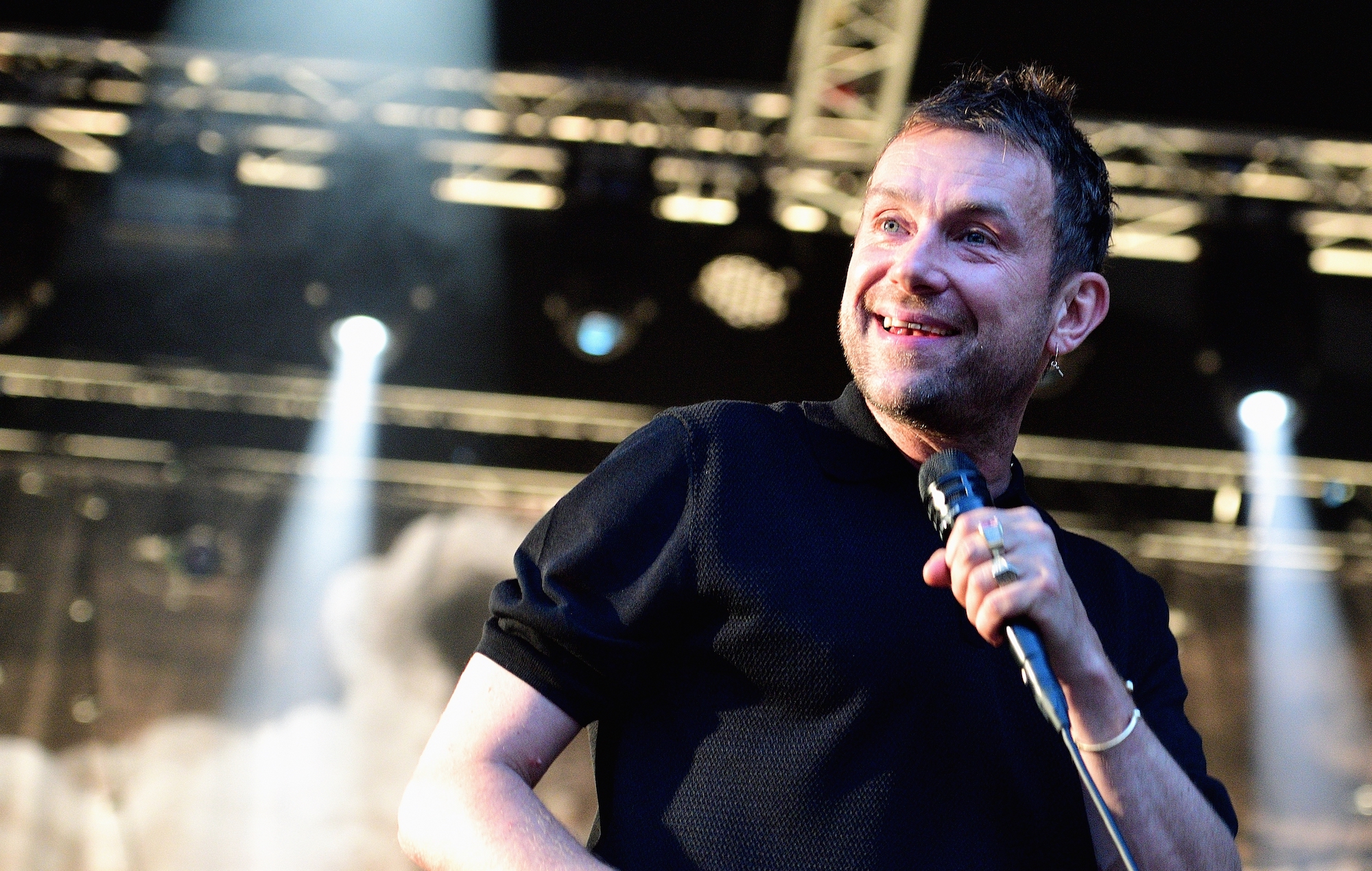 Damon Albarn says artists “should be allowed” to perform during pandemic 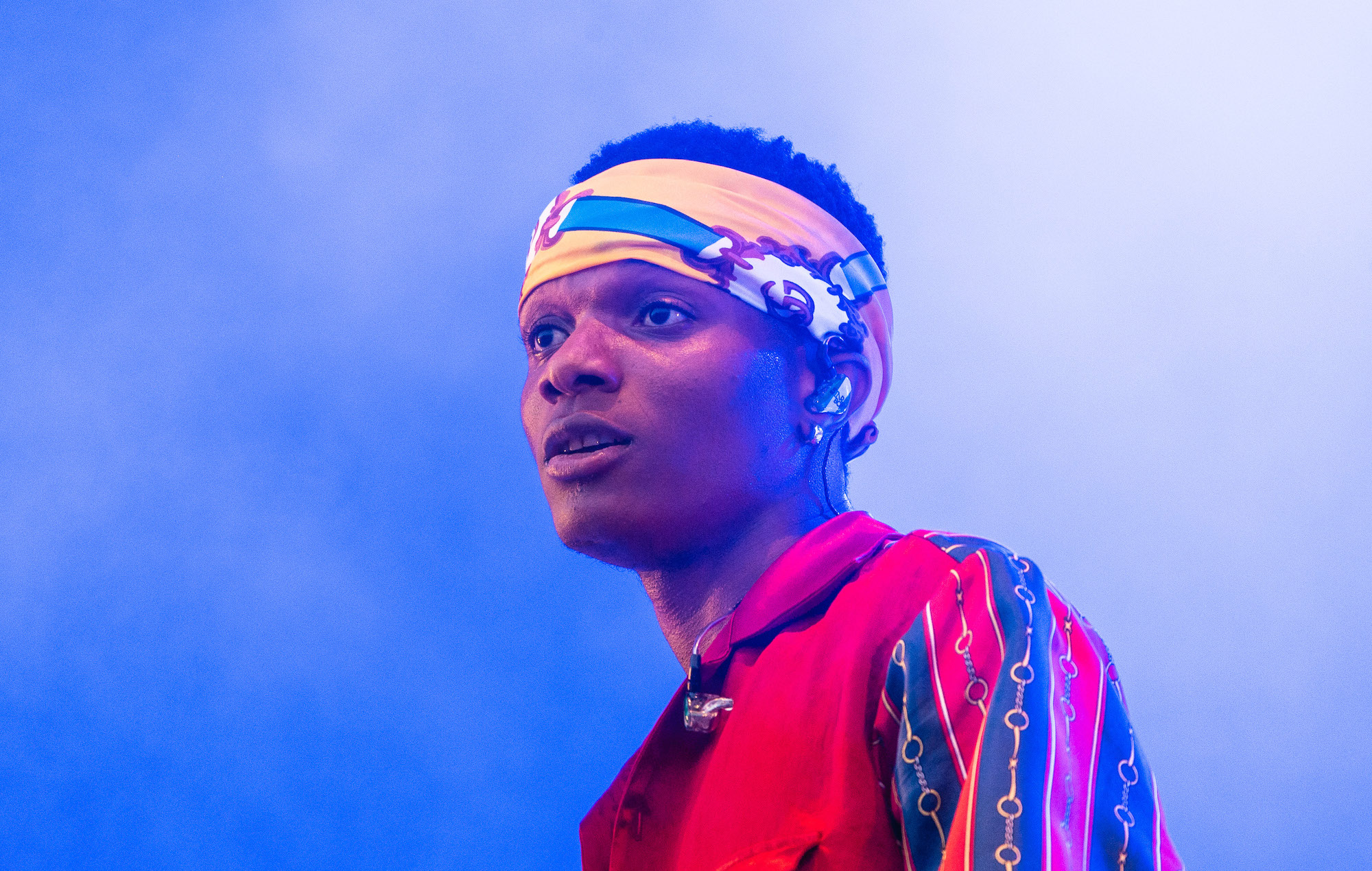 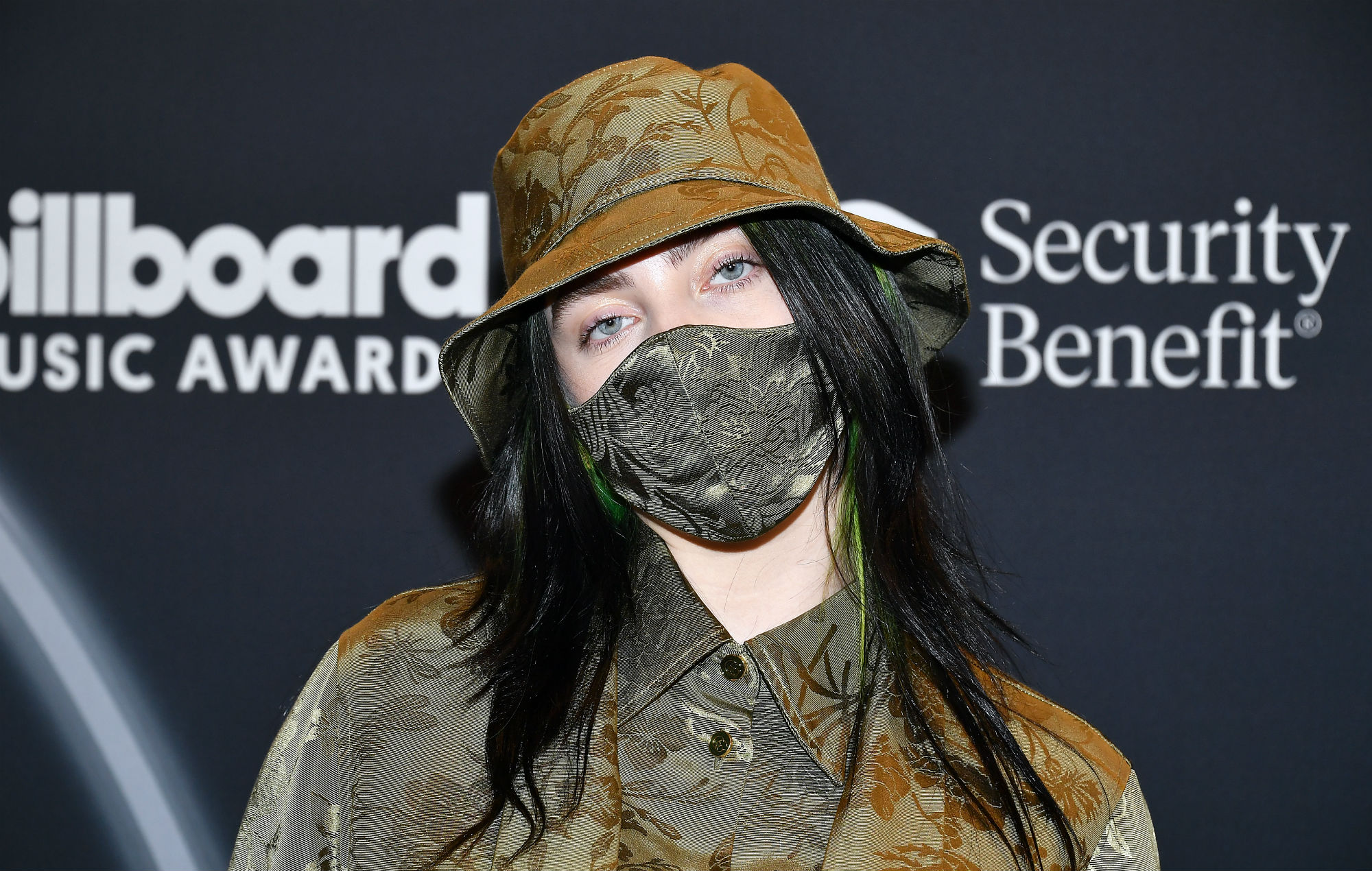