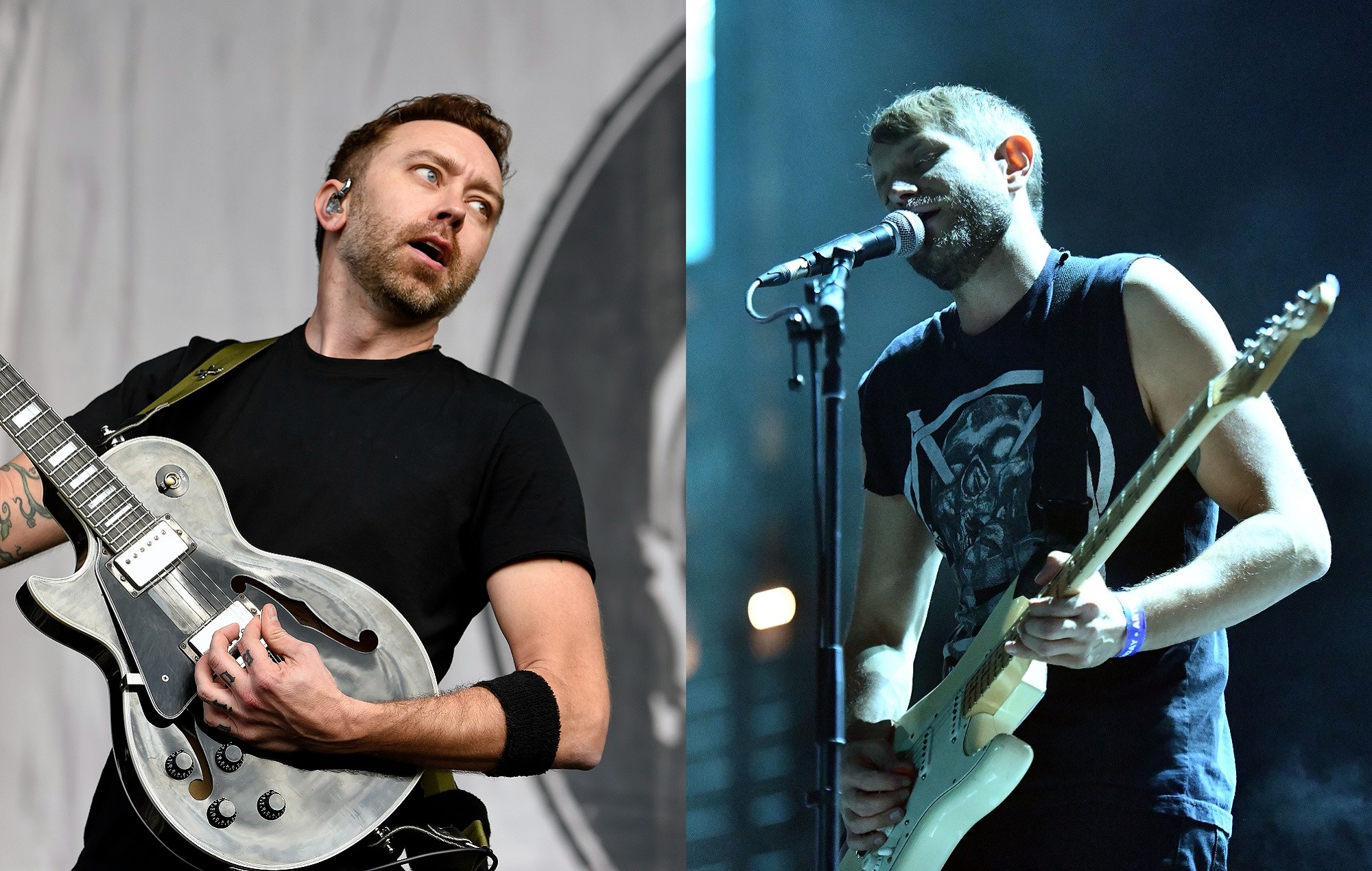 You can hear the new version below, which takes Rise Against’s bracing, fast-paced original, and turns it into a dark and hypnotic industrial track.

“We didn’t really know what to expect, but were all blown away by it,” said  Rise Against frontman Tim McIlrath.

“I was super impressed by the way they made the song their own. They found melodies in it that I didn’t anticipate, and they found some of the bone, the skeleton, and rearranged it; it worked and was really cool.”

It was Rise Against’s first new music since their 2018’s ‘The Ghost Note Symphonies, Vol.1’, which contained reimagined versions of previously released Rise Against songs, with acoustic orchestration and alternative instrumentation

“Personally, being involved with this soundtrack is really fantastic,” McIlrath said. “Growing up, my little brother and I would ride our bikes to the newsstand near our house and spend all our money on the latest comic books, and Batman was a favourite.

HEALTH, meanwhile, were among a number of artists to drop new music as part of the soundtrack to video game ‘Cyberpunk 2077‘, along with the likes of Grimes, SOPHIE, Shygirl.