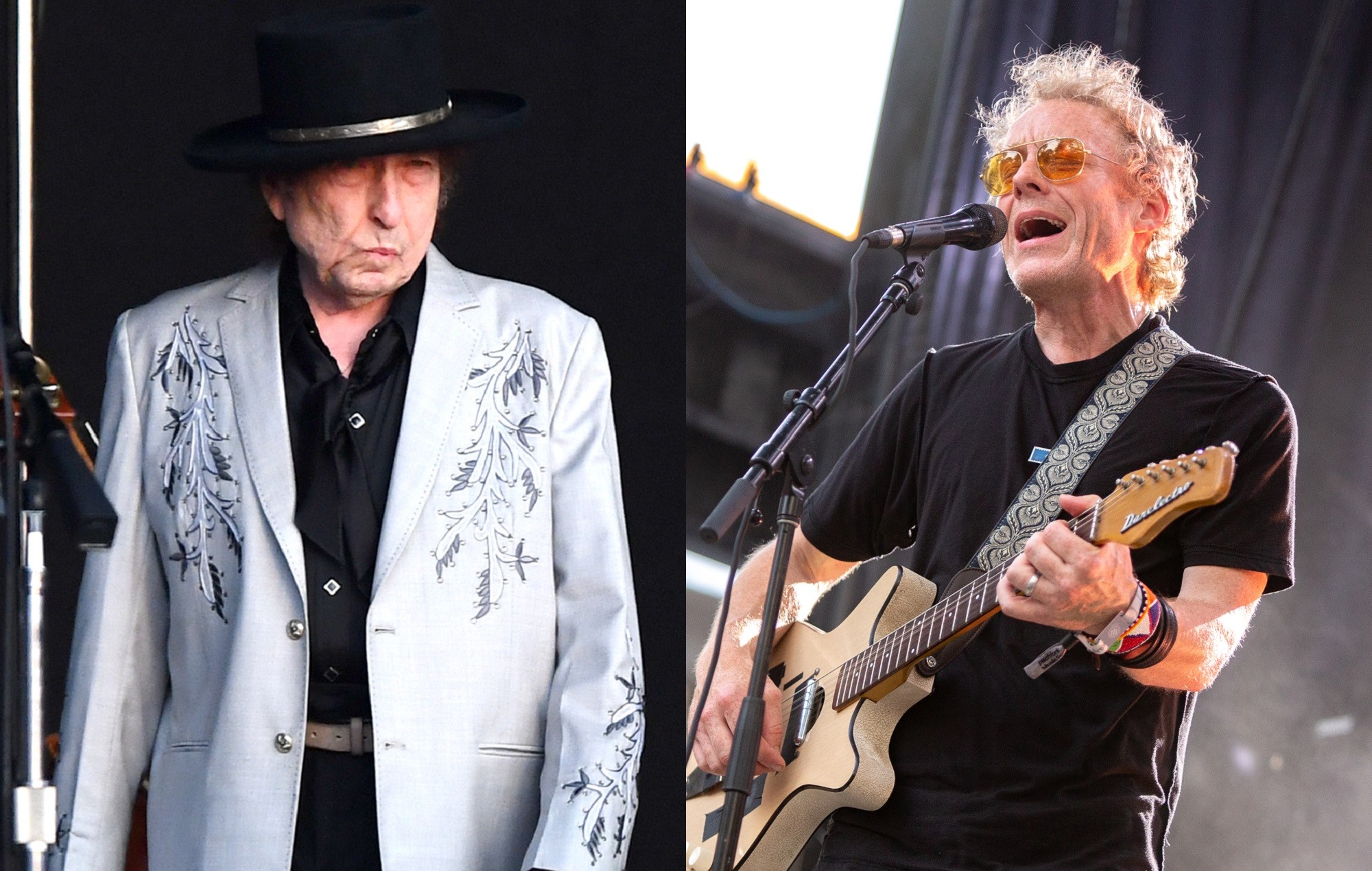 Low have shared their take on Bob Dylan‘s ‘Knockin’ On Heaven’s Door’, recorded to mark Dylan’s 80th birthday next month.

You can hear Low’s beautiful cover below, which is being released as part of Uncut magazine’s new ‘Dylan Revisited’ compilation.

‘Dylan Revisited’ also features covers by the likes of Flaming Lips, Courtney Marie Andrews, Weyes Blood and Richard Thompson, and is included with the latest issue of Uncut which you can purchase here.

“Being asked to cover a Dylan song is quite difficult,” Thompson said in the magazine. “You think, ‘How do you do that?’ After all, his personality is so interwoven into the songs.”

The full tracklisting is as follows:


Dylan’s birthday will also be celebrated next month with a special tribute concert in New York led by Patti Smith.

Last year saw Dylan release the acclaimed ‘Rough And Rowdy Ways‘, before going on to sell his entire songwriting catalogue to Universal Music.