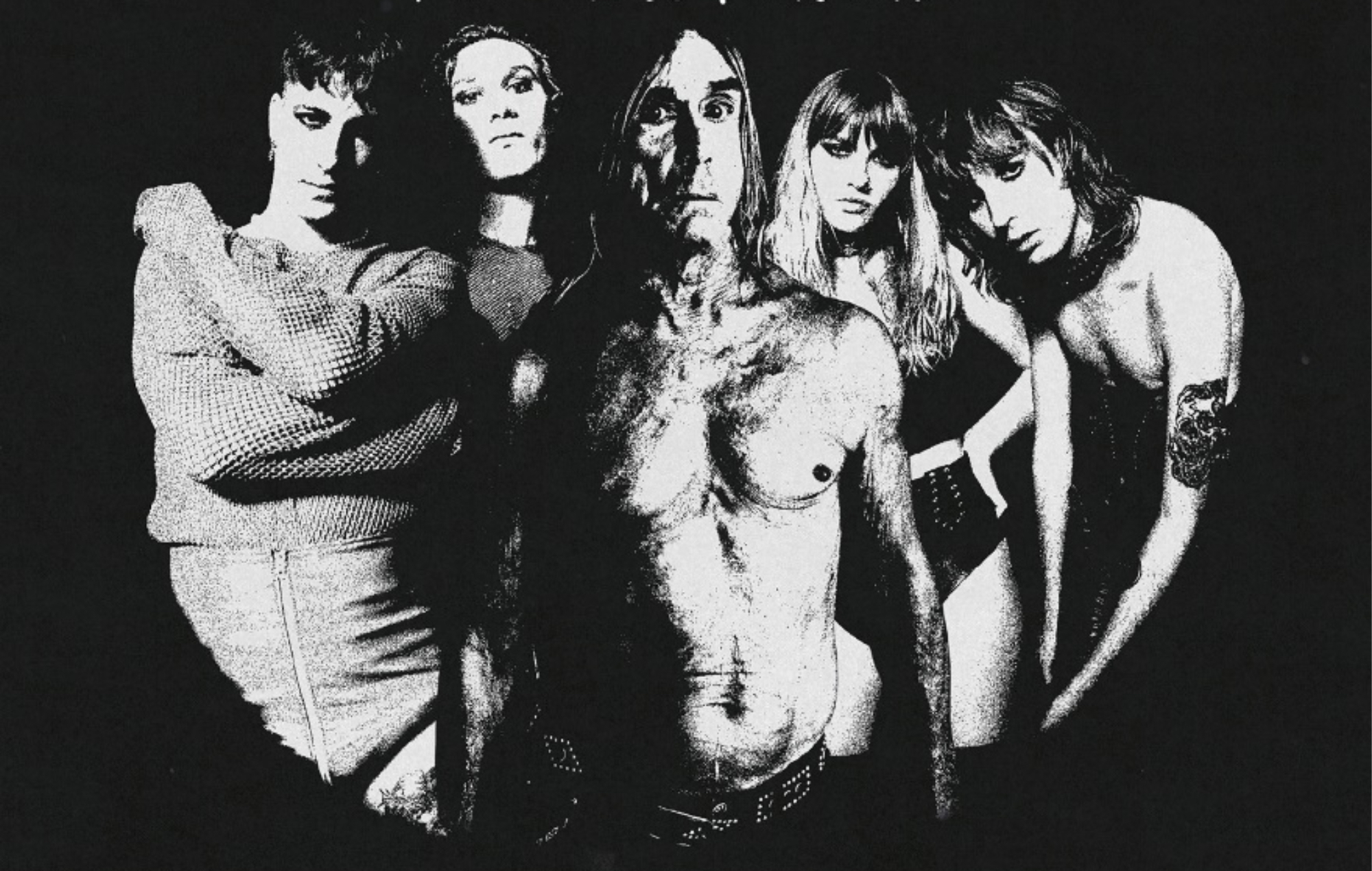 Eurovision 2021 winners Måneskin have teamed up with Iggy Pop for a new version of their single ‘I Wanna Be Your Slave’, out now.

The original version of the song appeared on the Italian group’s second album ‘Teatro d’ira: Vol. I’, and landed in the Top 10 of the official UK singles chart.

Måneskin took to social media earlier this week (August 4) to announce that they have enlisted Iggy for a collaborative rework of the single. You can listen to it now here:

Speaking in a joint statement, Måneskin explained: “It was such an honour that Iggy loved our music and wanted to work with us. It was touching seeing him sing ‘I Wanna Be Your Slave’ live in front of us, it was very powerful to see such a big artist being so open and friendly.

“We all grew up listening to his music and he inspired us to start up a band, it’s still unbelievable for us that we had the chance to get to know him and make music together.”

Måneskin’s Eurovision victory in May was marred by allegations of drug use, which both the band and competition denied. The band spoke to NME about what the future holds following their win. “This was our biggest dream, so we still can’t believe what’s going on,” explained bassist Victoria De Angelis.

“We really want to do our best to keep the attention by writing new music and trying to do some gigs in Europe and beyond. We’re working hard and we just want to play everywhere. We’re just figuring out how to manage everything.”

Meanwhile, Iggy Pop is set to lend his voice to a documentary focused on the discovery and exhibition of Egyptian pharaoh Tutankhamun. Titled Tutankhamun: The Last Exhibition, the film is expected to arrive at some point in 2022.