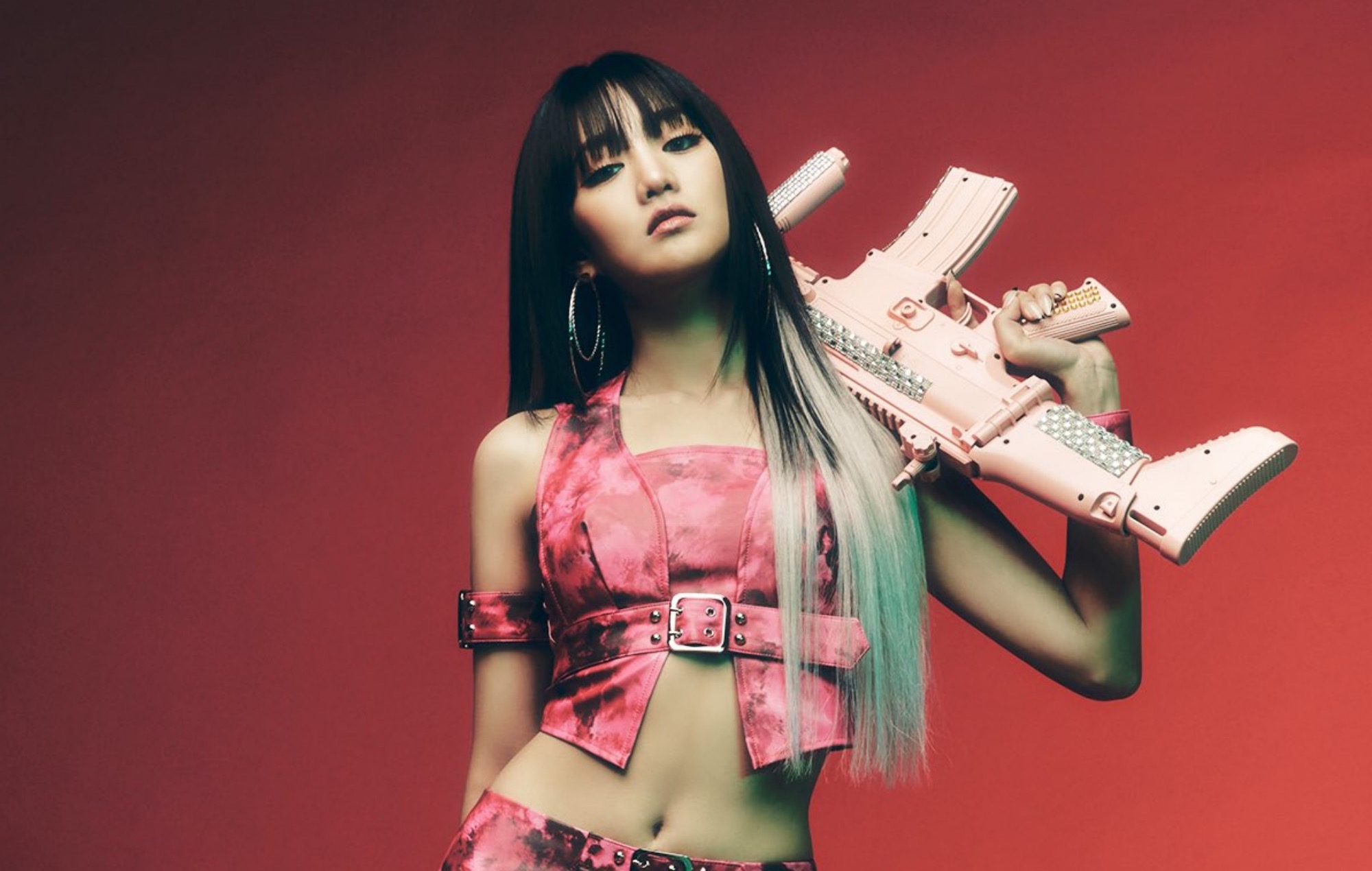 (G)I-DLE member Minnie has shared a stunning rendition of Bruno Major’s 2020 track ‘Nothing’.

Yesterday (May 8), the Thai-born singer took to (G)I-DLE’s official YouTube channel to share her live performance of the Bruno Major track, where she was accompanied by a guitarist. ‘Nothing’ was originally released as part of the English singer-songwriter’s sophomore studio album ‘A Song for Every Moon’.

“So shut all the windows, lock all the doors / We’re not looking for no one, don’t need nothing more / You’ll bite my lip and I’ll want you more / Until we end up in a heap on the floor,” she sings on the bridge.

The new clip marks Minnie’s first solo song cover released through (G)I-DLE’s YouTube channel in over a year. The Thai K-pop singer had previously shared her renditions of Charlotte Lawrence’s ‘Why Do You Love Me’ and Sara Bareilles’ ‘Gravity’.

Earlier in March, the vocalist, along with the members of (G)I-DLE made their first comeback in over a year with their debut full-length effort ‘I Never Die’, led by the single ‘Tomboy’.

In a review of the record, NME’s Tanu I. Raj had described it as a “revelatory experience”, and awarded it four stars. ‘I Never Die’ had also marked the girl group’s first release since the departure of founding member Soojin.

In other (G)I-DLE news, main vocalist Miyeon recently made her debut as a soloist with her mini-album ‘My’ and its title track ‘Drive’. The idol is now the third member of the group to officially debut solo, following bandmates Soyeon with the single ‘Jelly’ in 2017 and Yuqi with her ‘A Page’ single album in May 2021.