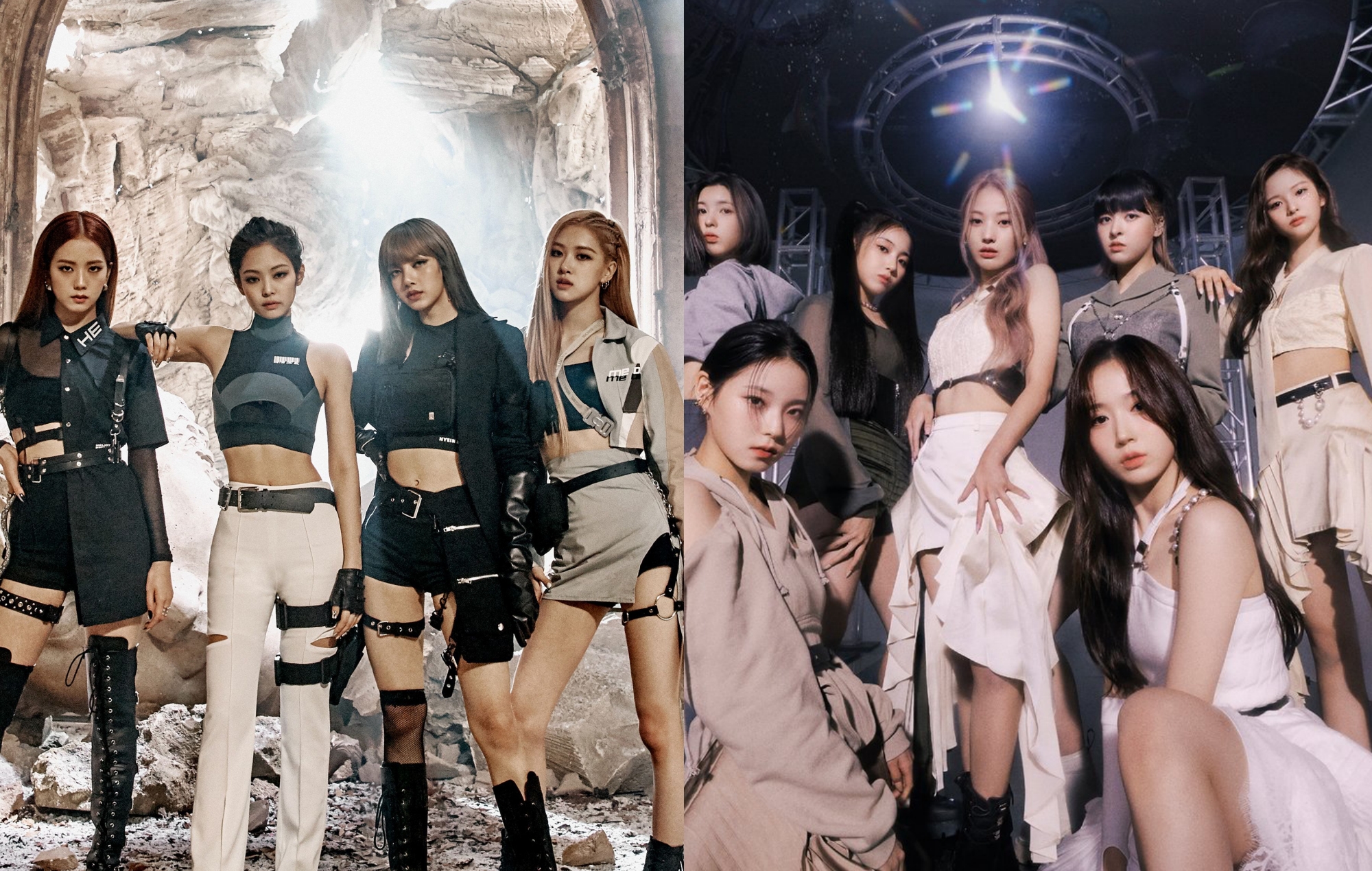 Last week, the rookie girl group were featured on K-pop live music channel It’s Live on YouTube, where they performed their debut track ‘O.O’. In a newly released clip, the six-member JYP Entertainment act also took on the challenge of covering BLACKPINK’s 2019 single ‘Kill This Love’.

For their cover, NMIXX swap out the bombastic, blaring horns of the original BLACKPINK version for a stripped-down, vocal-led arrangement, which slowly builds up intensity as the drums and electric guitar kick in.

“What should I do, I can’t stand myself being so weak / While I force myself to cover my eyes / I need to bring an end to this love,” sings vocalist Sullyoon in the emotional pre-chorus.

NMIXX first debuted in February with the single album ‘Ad Mare’, which included the single ‘O.O’ and a B-side track titled ‘Tank’. In a two-star review of the debut release, NME’s Tanu I. Raj wrote that the former track’s mix of genres “tries, but fails, to capture any attention for very long”.

The septet, previously referred to as JYPn, was first announced last July when JYP Entertainment opened a pre-order for a “blind package” for the forthcoming group group. The package features their debut single on a limited-edition CD, a photo book, poster, premium membership card and more.

Last month global K-pop festival KCON announced that NMIXX would be performing at its upcoming ‘KCON 2022 Premiere’ concerts in both Seoul and Chicago in May, marking their debut appearances at the annual K-pop music festival.

The forthcoming shows will also be the first in-person KCON events in over two years since the beginning of the COVID-19 pandemic.