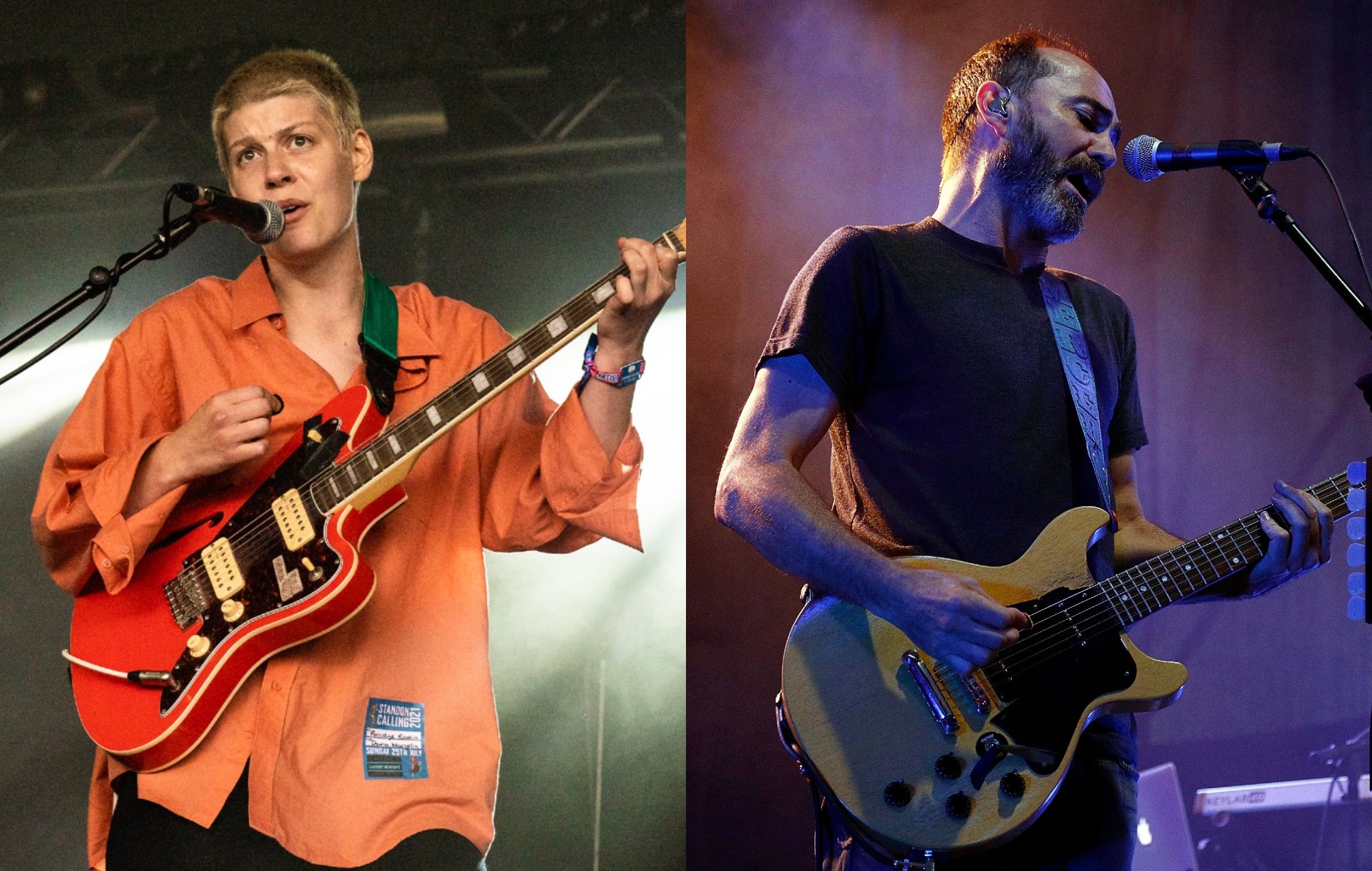 Porridge Radio have shared a lo-fi cover of The Shins‘ ‘New Slang’ – take a listen to it below.

The Brighton-born band took on the 2001 track for an exclusive 7″ release, available on vinyl for subscribers to Sub Pop’s Singles Club Volume 6.

The Shins cover is the B-side of the vinyl release, with a version of Wolf Parade‘s ‘You Are A Runner And I Am My Father’s Son’ serving as the A-side and hitting streaming services on August 9.

“Sub Pop are a label I’ve loved for a long time, and when they asked if we wanted to release some songs with them this summer, I looked through their back catalog and chose 2 songs to cover that had a big impact on me as a teenager,” said Porridge Radio’s Dana Margolin.

It’s not the first cover Porridge Radio have put out this month. On July 7, they released a transcendent cover of ‘Happy In A Crowd’, first released by Chicago singer-songwriter Bobby Burg through his project Love Of Everything.

Margolin explained that she was inspired to cover the track after performing with Love Of Everything in 2016, then a member of the band Garden Centre.

Porridge Radio also delivered their take on ‘Wet Road’ by Scout Niblett, which they released in April as part of the 25th anniversary celebrations for their label, Secretly Canadian.

Porridge Radio released their Mercury Prize-nominated second album, ‘Every Bad’, in March of 2020. It boasted the singles ‘Sweet’, and ‘Circling’.