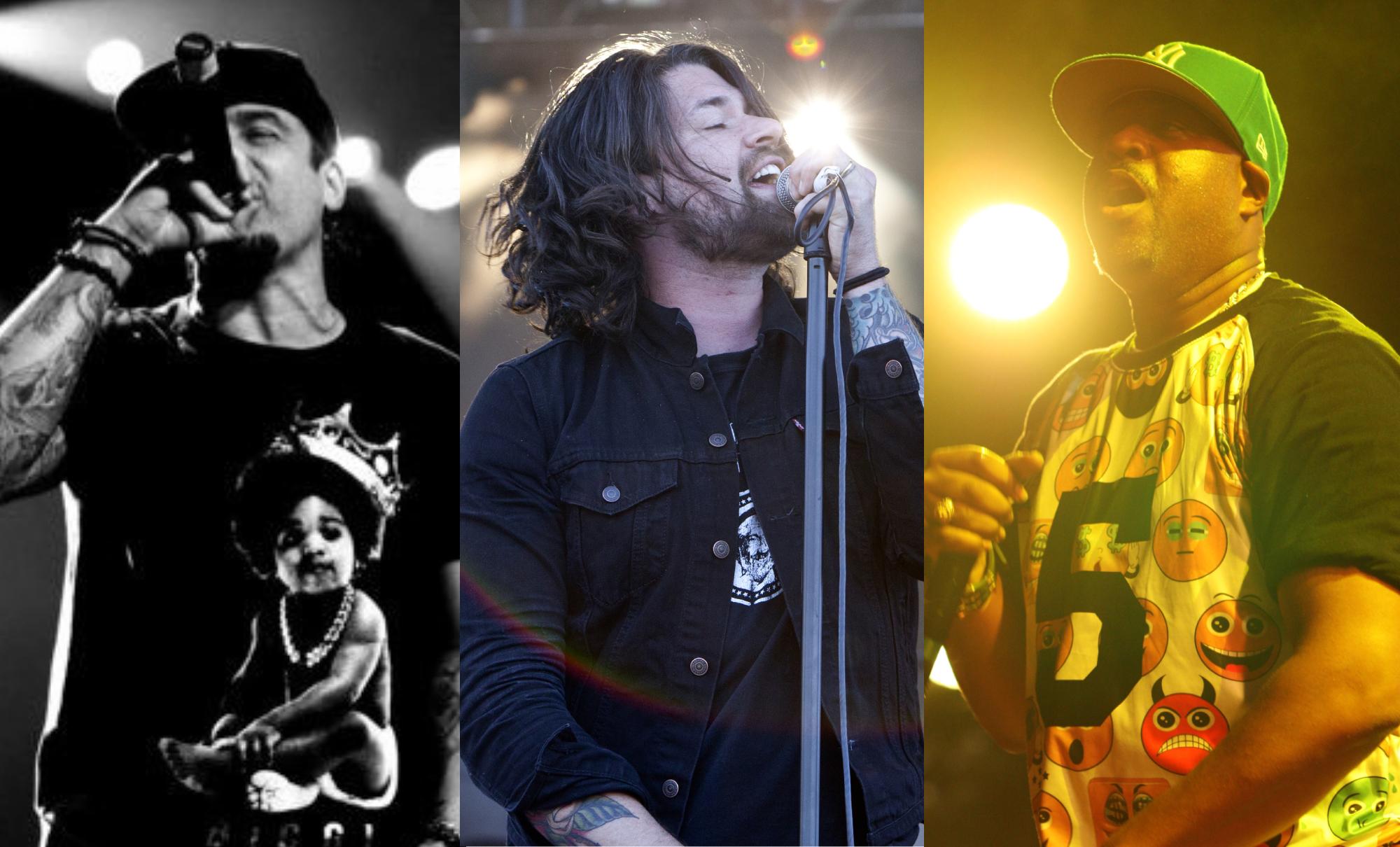 Members of Taking Back Sunday and Wu-Tang Clan have joined forces with Q-Unique and DJ Eclipse for a new song, ‘Verrazzano Villains’.

The collaboration features Taking Back Sunday’s Adam Lazzara and John Nolan alongside Wu-Tang Clan’s Cappadonna, who come together for a brooding rap track.

Produced by Red Right, which is the production duo of Daniel Wallace and Mark O’Connell (the latter best known as the drummer for Taking Back Sunday), the single marks another strong turn from Puerto Rican musician Q-Unique, who’s known for his work with rap group Arsonists and nu metallers StillWell.

Indie label founders and production duo Red Right said: “Q-Unique came to collaborate with Red Right Recordings through our mutual friend, Sam Hoyos (lead singer for Playing Dead). Ever since creating the label in 2017, we’ve been searching for an MC that aligned with our vision. Q has been a natural fit since the day we met him and we think ‘Verrazzano Villains’ is just the beginning of a collaboration that we think is going to produce some of Q-Unique’s best work yet.

“How the single came about was Cappadonna jumped on the track after linking up with us and taking a liking to it. Then we got bandmates Adam Lazzara and John Nolan for the hook; followed by us asking Q’s longtime friend and manager, DJ Eclipse [host of the weekly mix show Rap Is Outta Control on Eminem’s SiriusXM channel: Shade 45], to do the scratches.”

In other news, a man was jailed last month for fraud after claiming to be associated with Wu-Tang Clan and Roc Nation.

According to WRDW, Florida man Aaron Barnes-Burpo was sentenced to seven years after stealing hospitality services while claiming to be affiliated with the legendary Staten Island group and Jay-Z‘s multi-service agency.

The 29-year-old was sentenced to 84 months in prison after pleading guilty to conspiracy to commit wire fraud. He was also told to pay almost $300,000 to the 19 businesses he defrauded and will serve three years of supervised release after completing his term behind bars.