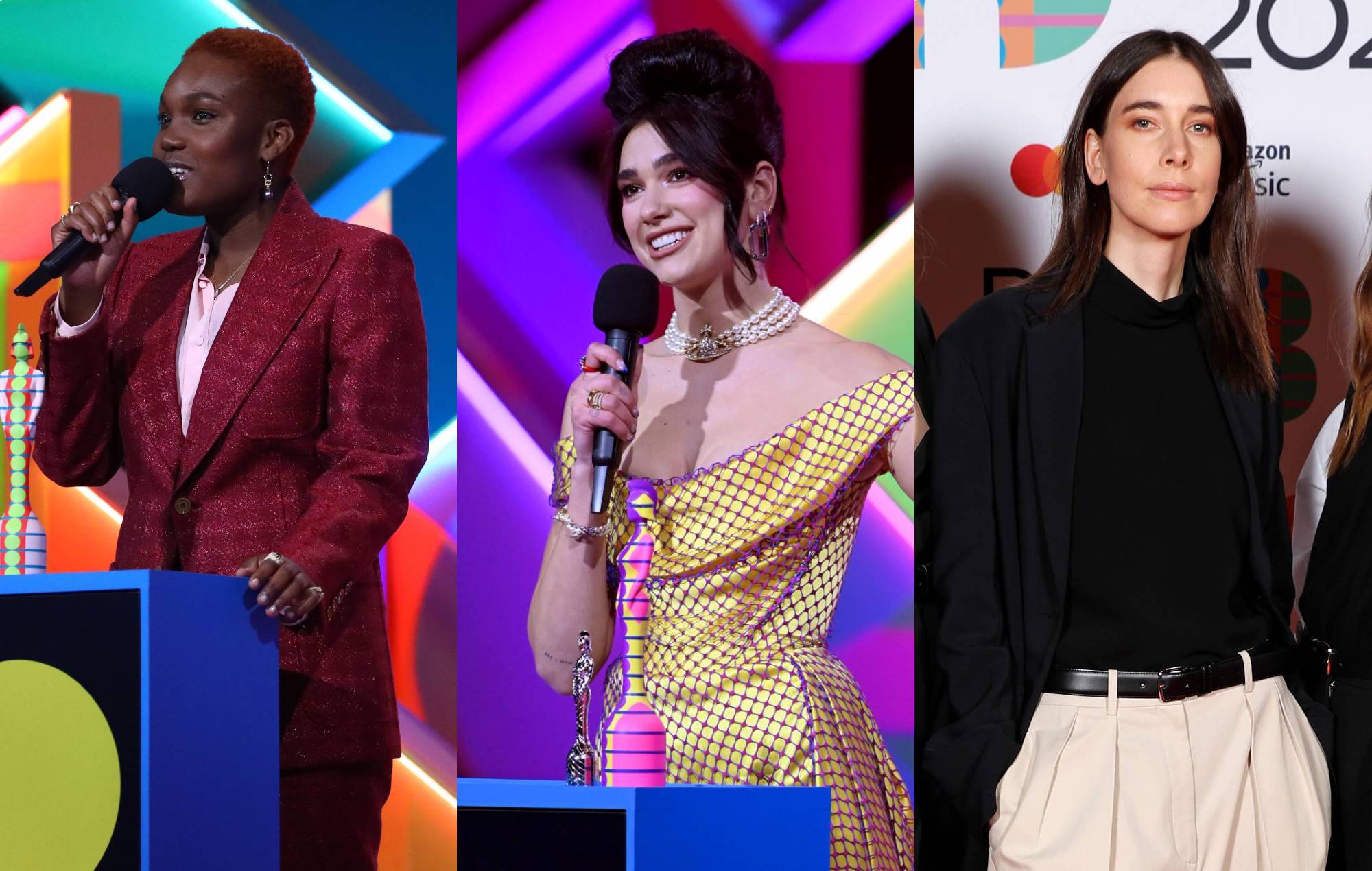 Here are all the winners from the BRIT Awards 2021

The BRIT Awards 2021 took place at London’s O2 Arena tonight, where a crowd of 4000 people gathered to celebrate the past 12 months of music – check out the full list of winners below.

Hosted by comedian Jack Whitehall, this year’s ceremony opened with Coldplay performing their new single ‘Higher Power’ from a pontoon on the River Thames. Dua Lipa, Arlo Parks, Headie One and more also took to the stage inside the O2 throughout the evening.

The BRITs 2021 served as a government COVID pilot event, meaning that a scaled-back live audience – largely made up of NHS and key workers – witnessed this evening’s performances and acceptance speeches in person without the need to wear masks or social distance.

Arlo Parks picked up the first prize of the night, winning this year’s Breakthrough Artist statue.

“This is a dream come true, I didn’t expect any of this,” Parks said during her acceptance speech. “So anyone who’s out there – dreams come true. I’m living proof of that. Thank you.”

“The UK was the first place to ever embrace us in the entire world, and for that we will be forever grateful,” said bassist Este Haim.

As previously announced, Taylor Swift became the first female artist to be crowned the BRITs’ Global Icon – following in the footsteps of past winners such as David Bowie, Elton John and Robbie Williams.

“I am so indebted to and grateful to my British fans,” Swift said during her acceptance speech. “I love you so much for everything you’ve done for me.”

The BRIT Awards 2021 winners are as follows:

Mastercard Album Of The Year