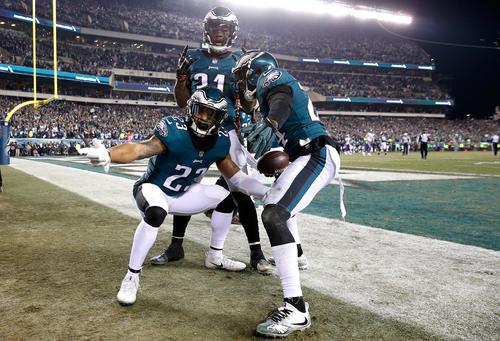 This year the New England Patriots and Philadelphia Eagles will be headed to Super Bowl LII to face f in a rematch that’s been a decade and some change in the making. It was back in 2005 that the two teams met for Super Bowl XXXIX, and on Sunday February 4th, the Eagles will have a chance at redemption against the Pats.

On Sunday, Philadelphia had no issue breezing past the Minnesota Vikings by a score 38-7 toward the NFC Championship as quarterback Nick Foles unleashed an impeccable performance on the field, completing 26 33 passes for 352 yards and 3 total touchdowns.

“In this moment it’s unbelievable,” he noted the victory afterwards. “It’s humbling.”

Elsewhere, Tom Brady continued to pad onto his legacy when he led the Patriots past the Jacksonville Jaguars by a score 24-20 with stitches in his throwing hand from an injury sustained earlier in the week during practice. This victory took the form a come back as they entered the fourth quarter down 20-10, and while this would be much a shocker for any other team in the league, the atmosphere inevitability in such a win is a scary factor with which the Eagles will have to contend come February 4th in Minneapolis’ U.S. Bank Stadium.

Naturally, fans have already begun dishing out their predictions for this year’s championship match, with them all sitting somewhere along the spectrum sane to outlandish. 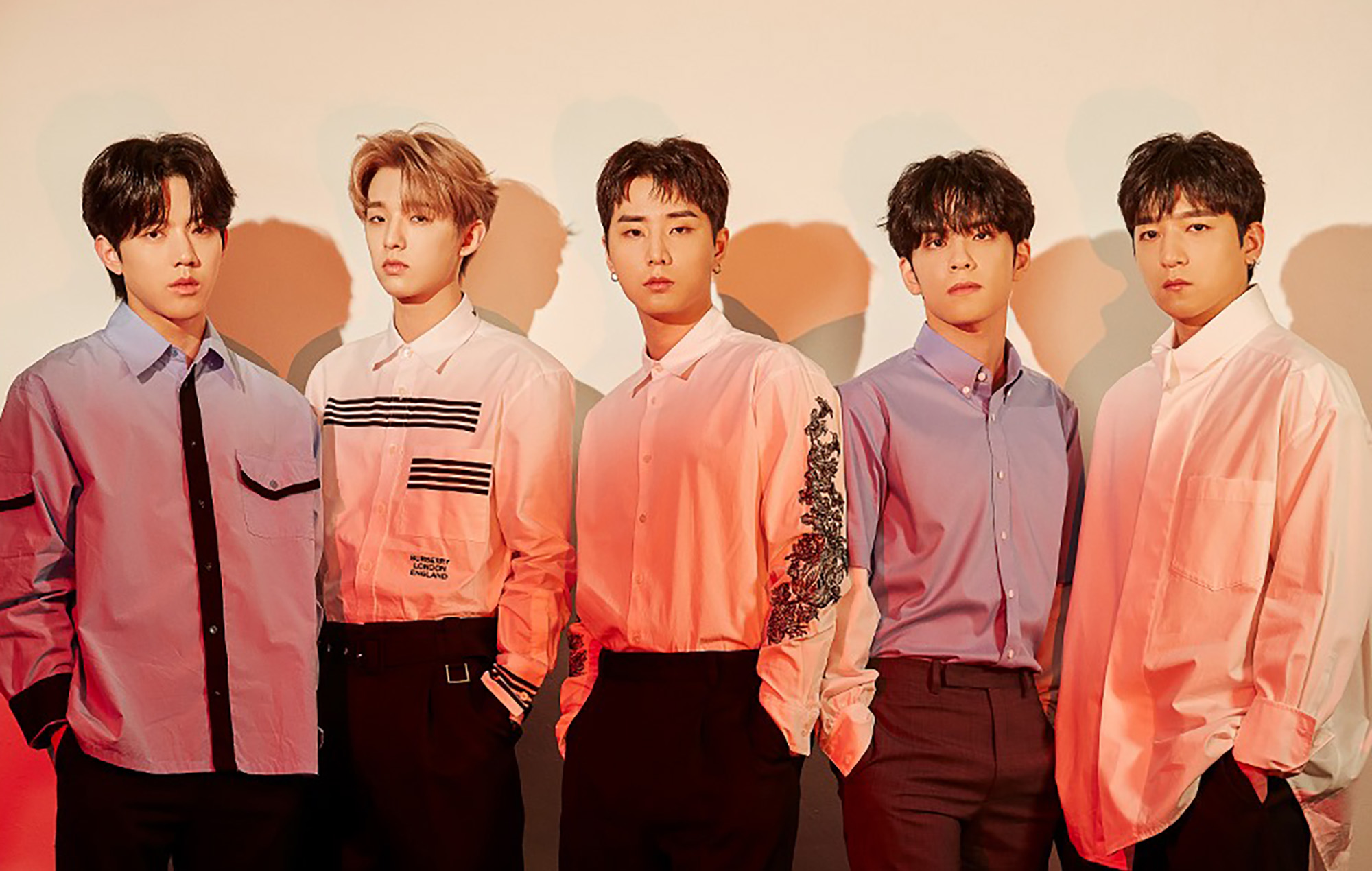 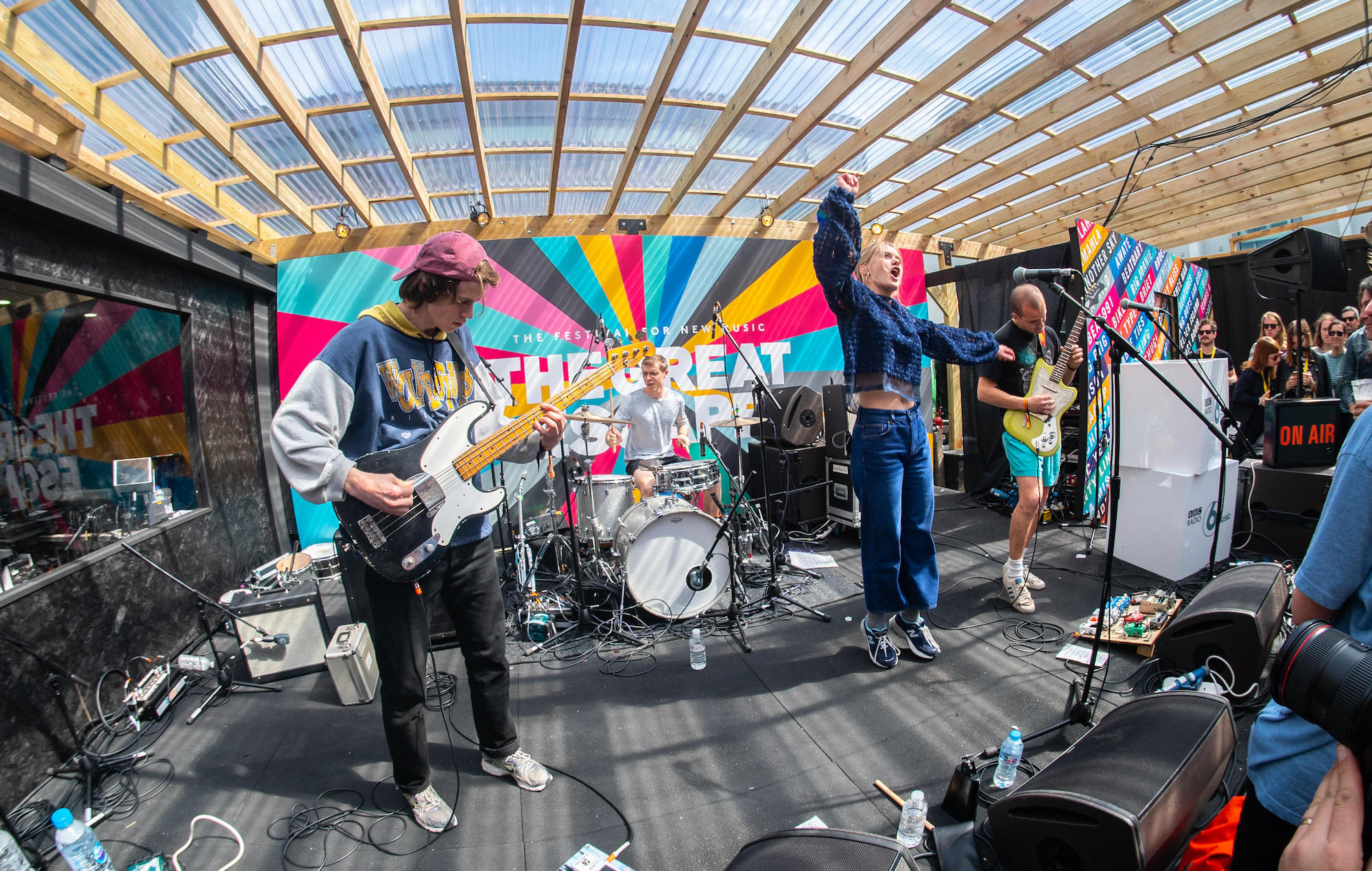