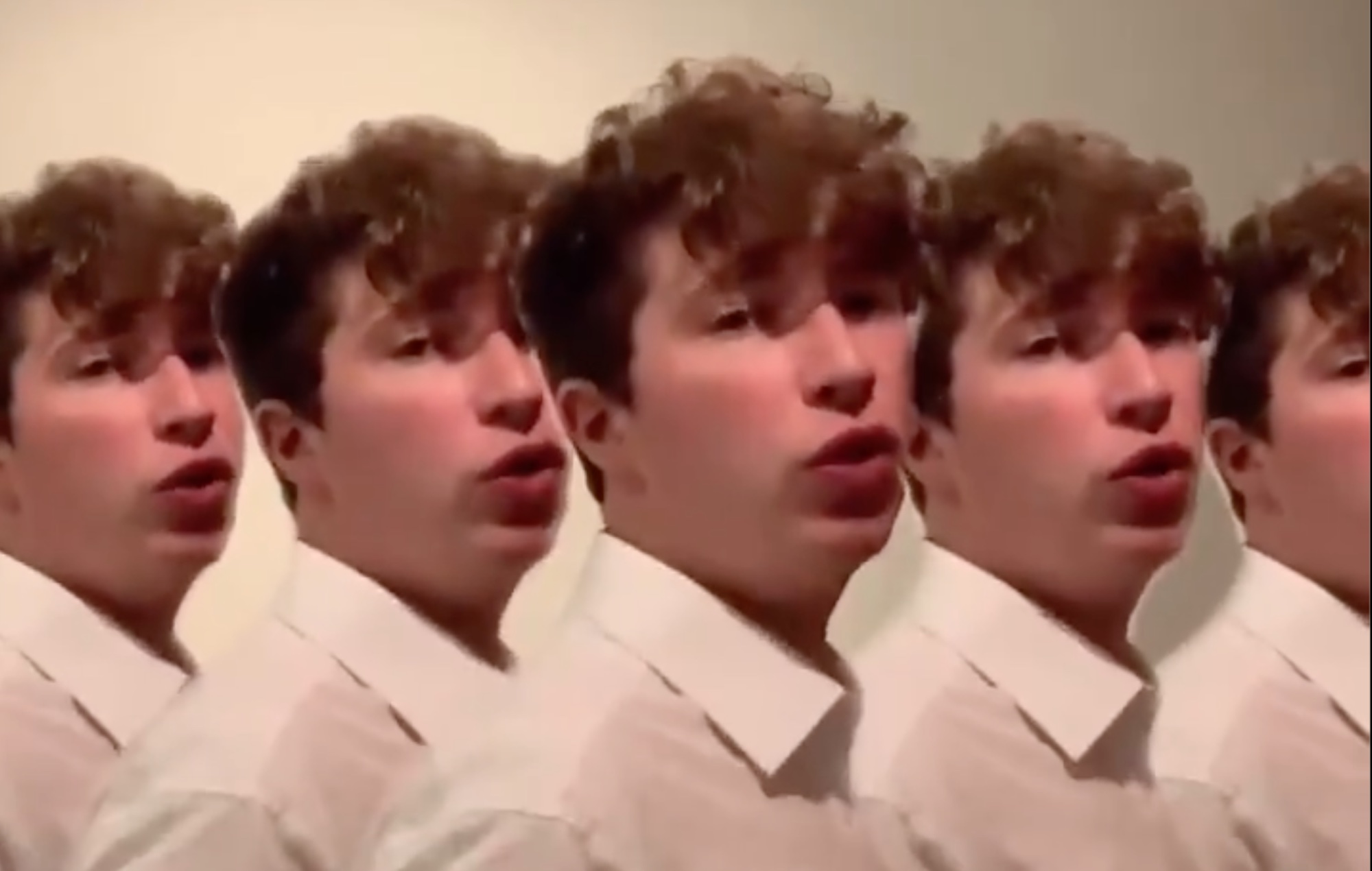 The viral Handforth Parish Council meeting has now been reimagined as both a musical and an indie song.

The meeting, held over Zoom in December, went viral on social media this week, owing to the chaotic nature of its arguments and discussions over town planning.

See the original video below:

i’ve never missed in person meetings more than i did watching this parish council meeting descend into chaos pic.twitter.com/I75zi1fIK5

In response to the new viral craze, Twitter user Michael Fry has given the meeting an indie makeover.

“The Handforth Parish Council Zoom Meeting but it’s performed by an Indie band,” his tweet read, with the video seeing him reading out particular lines from the hilarious meeting.

See the video below,” which one user described as “actually just Hot Chip”.

Another in a host of recreations comes from Susan Harrison on Twitter, who reimagined the council meeting as a dramatic musical.

Watch her creation, full of stomping piano and menacing recreations of the highlights from the meeting, below:

The attention the Handforth Parish Council meeting has drawn on the internet this week is down to 17-year-old Shaan Ali, who has been watching local council meetings in his spare time to help with his Politics A-Level.

In a new interview with the BBC, he spoke of discovering the meeting and watching it go viral.

“I had like 200 new Twitter followers – it was crazy. Piers Morgan, Richard Osman and some great drag queens sub-tweeted it.

“I then woke up today to Greg James mentioning it on the Radio 1 Breakfast Show and I was like ‘ahh this is amazing’”.

He added: “I guess I’m just fascinated by what local authorities do and the role they play up and down the country.” 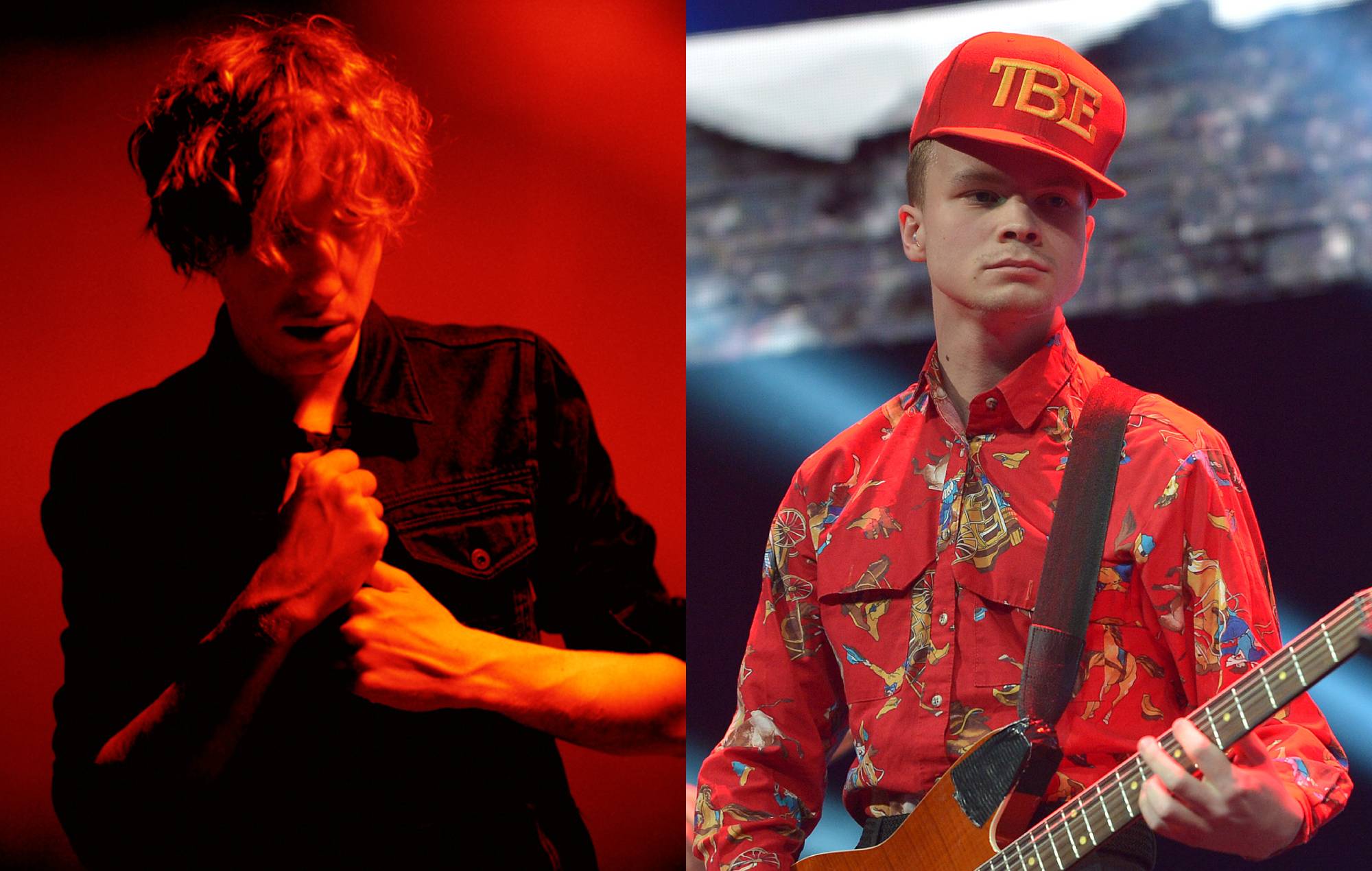