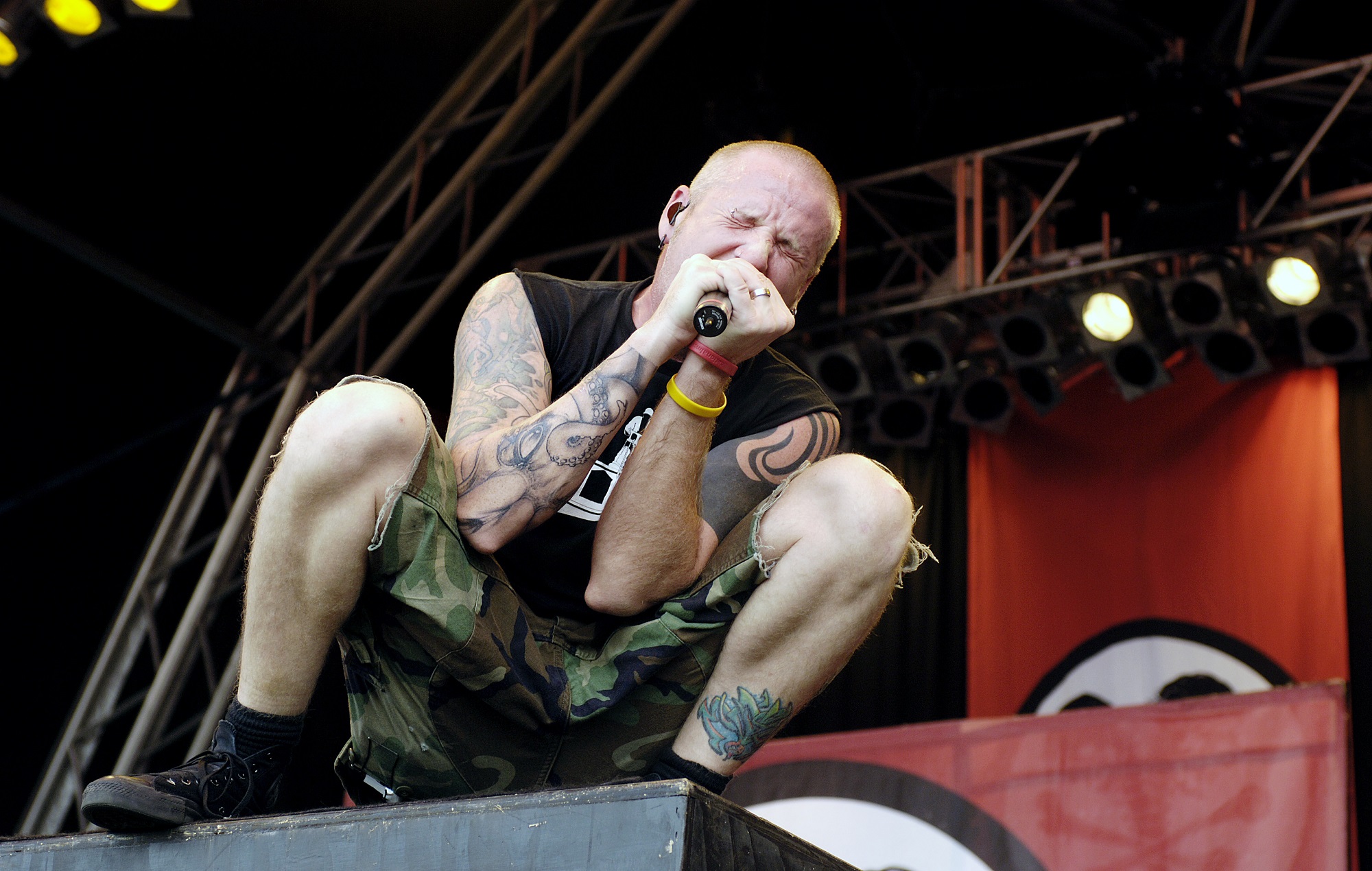 A fan-made video of Mudvayne performing at the Oscars has gone viral.

The clip, which you can watch below, is spliced with footage of the band performing their 2000 debut single ‘Dig’ live with various shots from previous Oscar ceremonies.

It sees Hunger Games star Jennifer Lawrence seemingly introduce the group before the likes of Bradley Cooper and Christian Bale nod their heads approvingly to the performance.

The video was put together by YouTuber Thomas Wykes and it has already clocked up over 268,900 views.

It comes after the band recently announced their return following an extended hiatus, playing four shows over the course of this year.

The band went on hiatus in 2010, a year after the release of their fifth studio album, which was self-titled. Since then, vocalist Chad Gray has been fronting the band Hellyeah, of which Mudvayne guitarist Greg Tribbett is a former member.

The band will play at US festivals Inkcarceration in Ohio, Louder Than Life in Kentucky, Aftershock in California and Welcome To Rockville in Florida, all organised by Danny Wimmers Presents. The festivals are currently scheduled between September and November.

In a statement, Danny Wimmers previously said Mudvayne were one of the most requested acts by fans and they have “been working for years to make this happen”.


“We were hoping to announce this in 2020, we’re fortunate enough to be able to do it in 2021, and DWP is super pumped to have Mudvayne exclusively at all four of our festivals this year.”